Prior to President Barack Obama’s marathon 54 minute speech in Ohio today, the Obama campaign sent our several statements promising the speech would be a major address framing the campaign going forward. Despite the hype, the speech was mainly a rehash of themes and ideas from the president’s recent stump speeches and his remarks were widely panned as overly long by the political press corps.

In the speech, President Obama outlined his view that this election is a choice between “two fundamentally different views of which  direction America should take.” He characterized Mitt Romney’s vision as being the same as the “policies of the last decade,” specifically deregulation and tax cuts for the wealthy while he described his own “vision for America” as boiling down to five things: “Education.  Energy.  Innovation.  Infrastructure.  And a tax code focused on American job creation and balanced deficit reduction.” President Obama also stressed that the economic crisis began during the Bush administration and that it “started growing again” after he took office and has since “continued to grow.”

All of these points have already been featured in the president’s other recent speeches. Between the pre-speech hype from the campaign, the lack of new material and the overall length of the speech reporters were clearly dissatisfied with end result. Read on for a sampling of Tweets from the political press slamming the president’s speech.

On the air, MSNBC’s Jonathan Alter said it was “one of the worst speeches I’ve ever heard Barack Obama make.” He refused to back down.
[tweet https://twitter.com/jonathanalter/status/213360381299666944%5D

Yahoo! News White House correspondent Olivier Knox took note of the massive word count of the speech (for the record, the official White House transcript clocked in at just under 6,500 words).
[tweet https://twitter.com/OKnox/status/213347134328676353%5D

The long running time of President Obama’s speech made Politico’s Jennfier Epstein think of a new inspirational maxim for the country.
[tweet https://twitter.com/jeneps/status/213344055550160897%5D 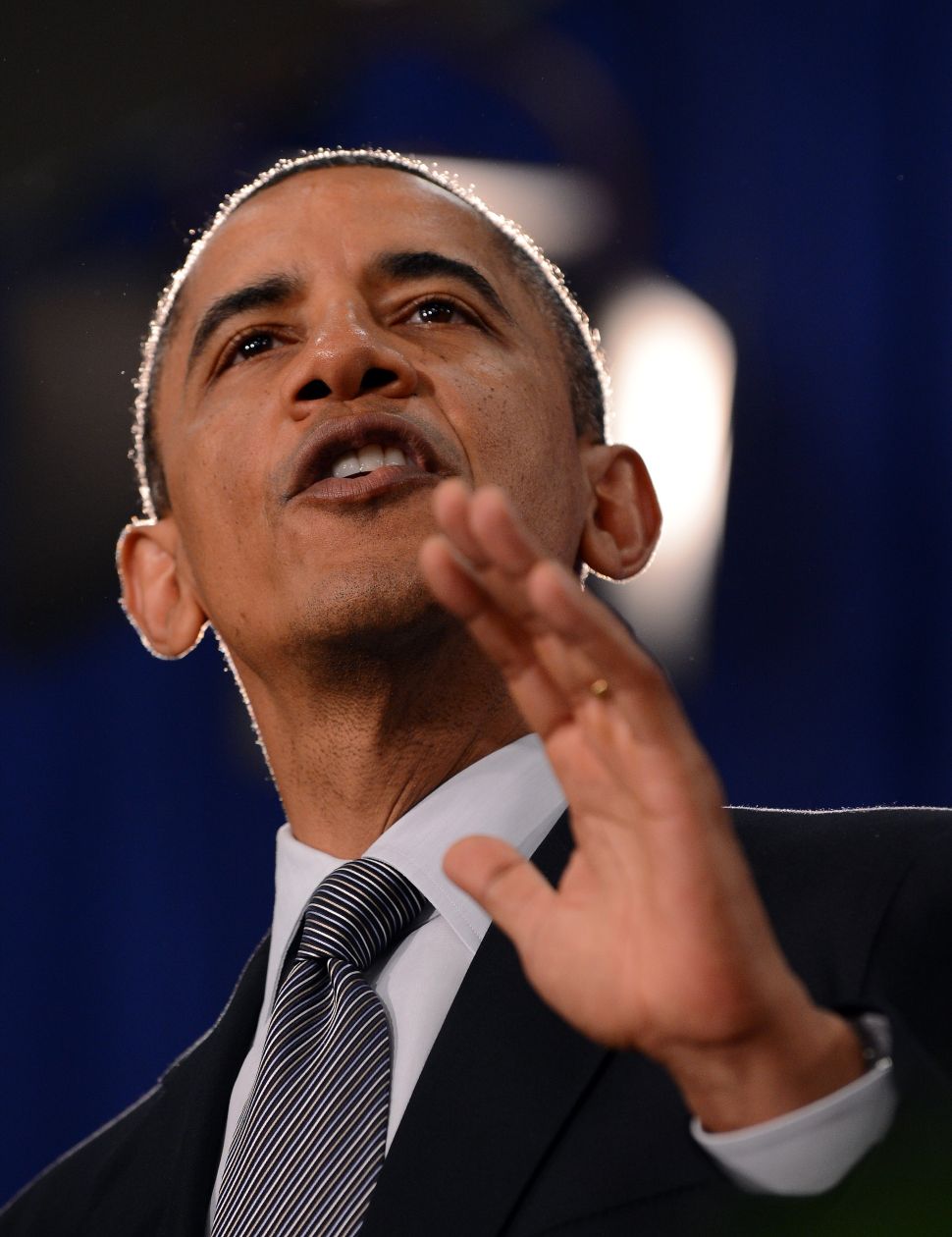