It’s now something of a celebrity rite of passage, as well as a downright pleasant way to while away an afternoon. But while it’s perfectly delightful to see Woody Harrelson faceplant at Q&A, we’ve noticed that there are several interesting requests piling up, just aching to become hours of entertainment. In fact, here are a few we’d officially approve and would please like to see.

1. Someone who won at McDonald’s Monopoly

If only to provide an excuse to continue buying the hash browns.

Though we rather doubt that such a human being exists.

4. Someone who knows Kim Jong Un from his European sojourn

Also, we’d like some pictures of him looking at major landmarks.

Hey, he showed up to ROFLcon.

6. One of Michelle Bachmann’s foster kids

7. Someone who left a band, which then hit it big

We know you’re out there and probably a redditor. 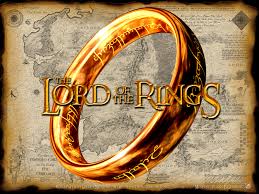