Both the Obama and Romney campaigns launched into the week by releasing web videos focusing on jobs. President Barack Obama’s clip accuses Mitt Romney of wanting “to cut jobs for firefighters, police and teachers.” Mr. Romney’s video hits the president for his recent comment that the private sector is “doing fine” and asks”has there ever been a president so out of touch with the middle class?”

The Romney campaign’s video is pegged to the May jobs report, which showed the number of long-term unemployed in the country rise by 300,000 as the unemployment rate rose from 8.1 to 8.2 percent. It features footage of news coverage of the report set to menacing music.

President Obama’s clip hones in on a comments Mr. Romney made on the campaign trail criticizing the president for saying he wants to hire more public sector employees and describing the Wisonconsin recall as a message that “it’s time for us to cut back on government.” Politicians who worked with Mr. Romney while he was Governor of Massachusetts are shown slamming his policies and their effect on the Bay State.

Watch both videos below. 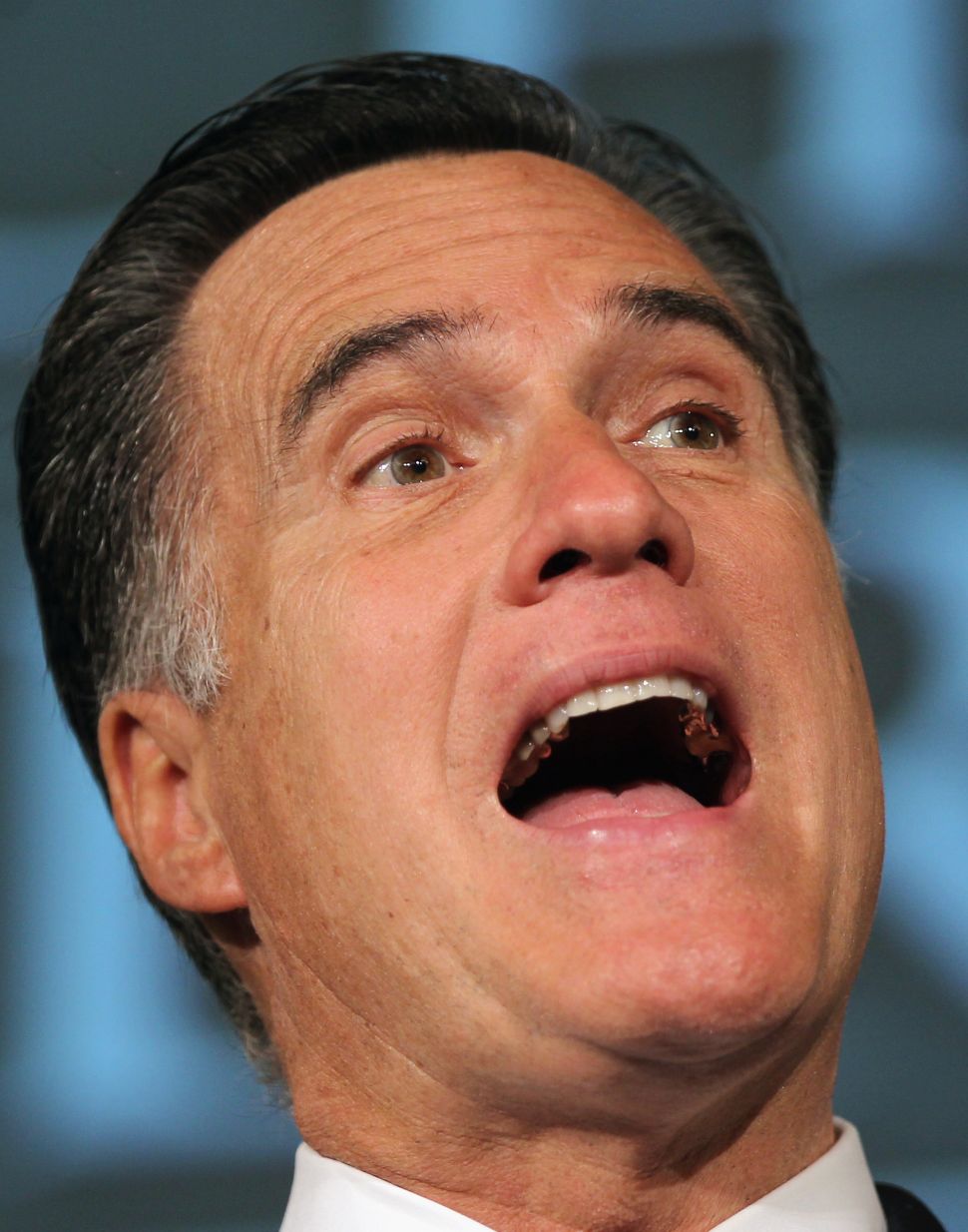