When legendary author/screenwriter/feminist/Huffington Post blogger Nora Ephron passed away on Tuesday, the Internet immediately lit up with tributes and personalized memorials. Everyone, it seemed, had something to say about their relation to Ms. Ephron’s work. Though she was a real reporter, most people remember her as the queen of first-person journalism (with the subject of interest being herself). Which meant that a lot of these memorials–if they weren’t dashed off tweets saying “R.I.P. Nora”– were about the writer’s relationship with Ms. Ephron’s work, taking on the voice of the Crazy Salad author in what amounted to some strange transference/fan fiction-y memorials.

With the knowledge that to write like Nora Ephron is not to be Nora Ephron, we can’t help but love some of these amazing eulogies honoring the cultural icon’s passing by writing a eulogy in her voice.

1. “Nora Ephron: A Life of Voice and Detail“, Tom Hanks, Time Magazine
While most celebrities were content to dash off a quick tweet or blog post about the woman whose movies made them famous (or famouser), Mr. Hanks’ Time essay had both self-effacing humor and the journalist’s insights that qualifies a piece as “Ephron-esque.”

(On This Is My Life, Ms. Ephron’s first film)
Take one otherwise unremarkable scene in which the lead character moves across the East River, her dreams, courage and household items packed into a rental trailer she is towing across the 59th Street Bridge. She steers uptown on First Avenue, then turns left toward Central Park, winding through it on one of the familiar cross-park routes, turns right on Broadway, then left onto an Upper West Side street, finally stopping in front of the family’s new home. What’s so special about that? Here’s what: this was the first time I had seen a geographically correct moving montage in a movie — real cars in real traffic in the actual order of transit required to get from point A (the ordinary life in not — Manhattan) to point B (Manhattan), a distance of miles physically but light-years culturally.
Nora, with her sense of story, understood the value of the turn-by-turn realism of her character’s trek, transforming what could have been a standard moving-the-kids-and-couch bit into a journey of hope and glory. When I was told she was going to direct a second movie — Sleepless in Seattle — and wanted to meet, I actually hollered at my agent, “She shot that geographically authentic move into Manhattan!”

2. “What Nora Ephron Taught Me About Love In The Movies“, Linda Holmes, NPR
Despite thinking that she is the only person who liked You’ve Got Mail, which is a pet peeve of ours, admittedly (When anyone boasts about how this film is their “guilty pleasure,” we really want to tell them that a) It’s everyone‘s guilty pleasure flick, and b) If you are telling total strangers about it, you don’t feel that guilty), Ms. Holmes’ literary homage to the end of When Harry Met Sally totally makes up for not knowing about this.

I suspect I still accidentally try to talk like I’m in a Nora Ephron romantic comedy; I wouldn’t know it, because I’d just think of it as trying to make great conversation.
I love that she wrote goofy stuff like spitting grape seeds into the window. I love that she used just the right amount of profanity. I love that I still like saying “Mr. Zero knew” and “Waiter, there is too much pepper on my paprikash,” and that there is almost no occasion when I will not say “Baby Fishmouth.”

3. “No More Twitter Eulogies, Please“, Gabe Delahaye, Videogum
Nora Ephron could turn complaining into an art (neck pains and the grief of small breasts sort of being a FWP), which is something she shared with Videogum’s grumpy Gabe Delahaye. His tribute to the late writer takes the form of yelling at everyone to stop tweeting their tributes.
Ephronism:

The Internet in general is just a terrible place for eulogizing. You know how newspaper obituary columns work for people of note, right? When a “famous” or “important” person crosses a certain age or health threshold, their obituary is researched, written, and carefully edited before being put away on file to be used in the case of that person’s death. If/when someone dies, any new stories or details that have accrued in the remaining days, weeks, months, years of their life can be woven into a carefully and thoughtfully constructed piece that does, despite Joan Rivers’s best protestations, come at least close to honoring their lives and providing deserved recognition for their achievements. Because there is time. As there should be. Honoring a life takes time.

4.”The Funniest Feminist“, Alex Leo, The Atlantic Wire
Reuters’ Alex Leo combined a personal knowledge of Ms. Ephron with a great biography, which is very helpful during a time when most writers are just talking about the one time they met the author, or how Crazy Salad/You’ve Got Mail changed their lives.

I was lucky enough to know Nora for my entire life. Whenever I gave her something of mine to read, her first note was inevitably “make it funnier” no matter if it was supposed to be funny or not. The second note was usually “more honesty”—instructing me to reveal the parts of myself I find deeply embarrassing or shameful or scary because that’s what this is all about, right? It’s very hard to challenge a woman who wrote about everything from her parents to her divorce to her neck, and there would have been no point in arguing because she was right…always.

5. “Seeing Nora Everywhere,” Lena Dunham for The New Yorker
On the other side of the “I Knew Nora” spectrum, Lena Dunham’s piece in The New Yorker today was like reading Ms. Ephron eulogizing herself. If anyone is heir apparent to Ms. Ephron’s writing style (if not politics), it’s Ms. Dunham.

This past week, the elevator in my new building both flooded and caught on fire, so an extra doorman had to be hired to carry elderly women up the stairs. I think Nora would find this funny and strange and awful. Every sweaty step I take to get to the sixth floor I hear her name like a mantra. 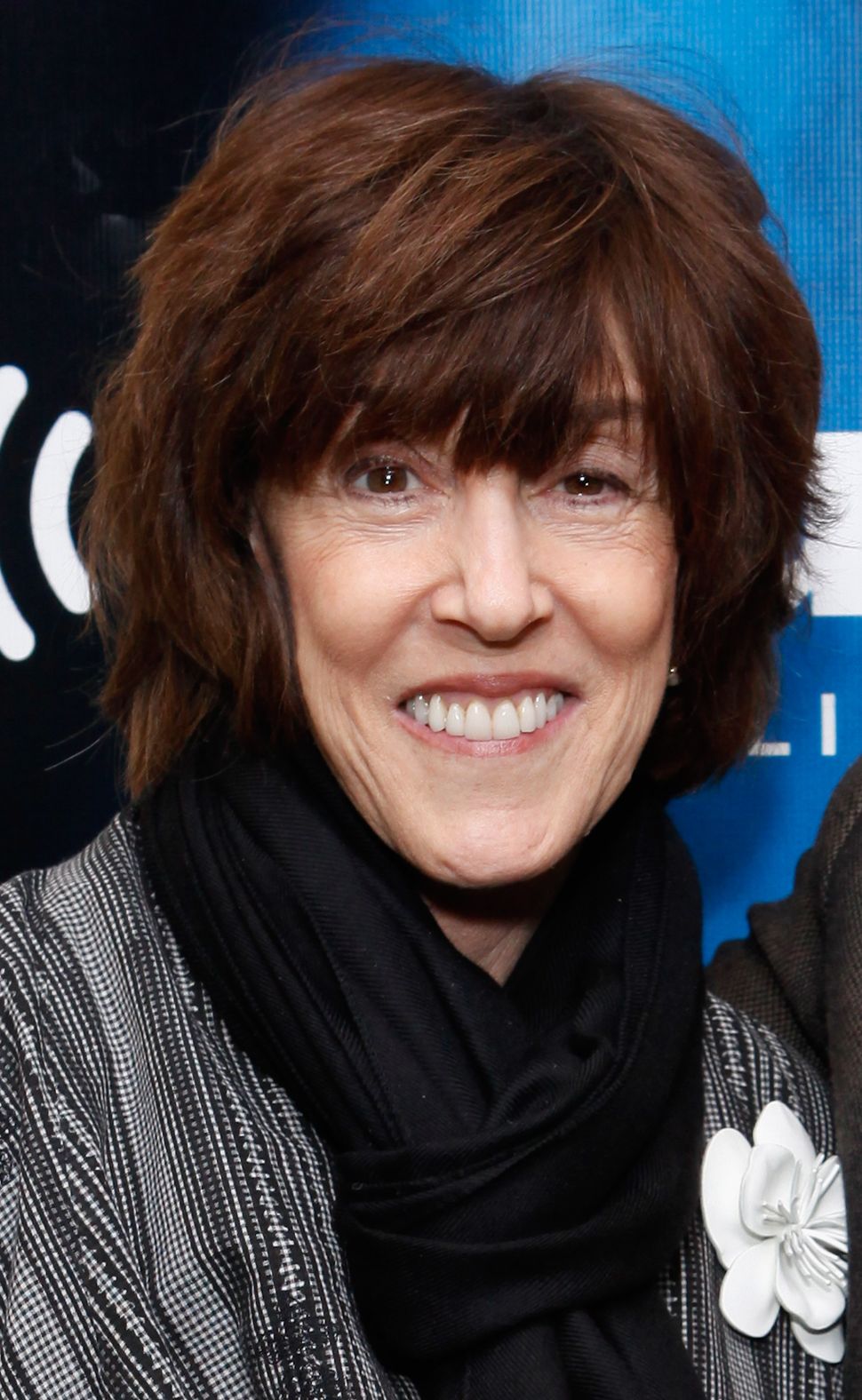