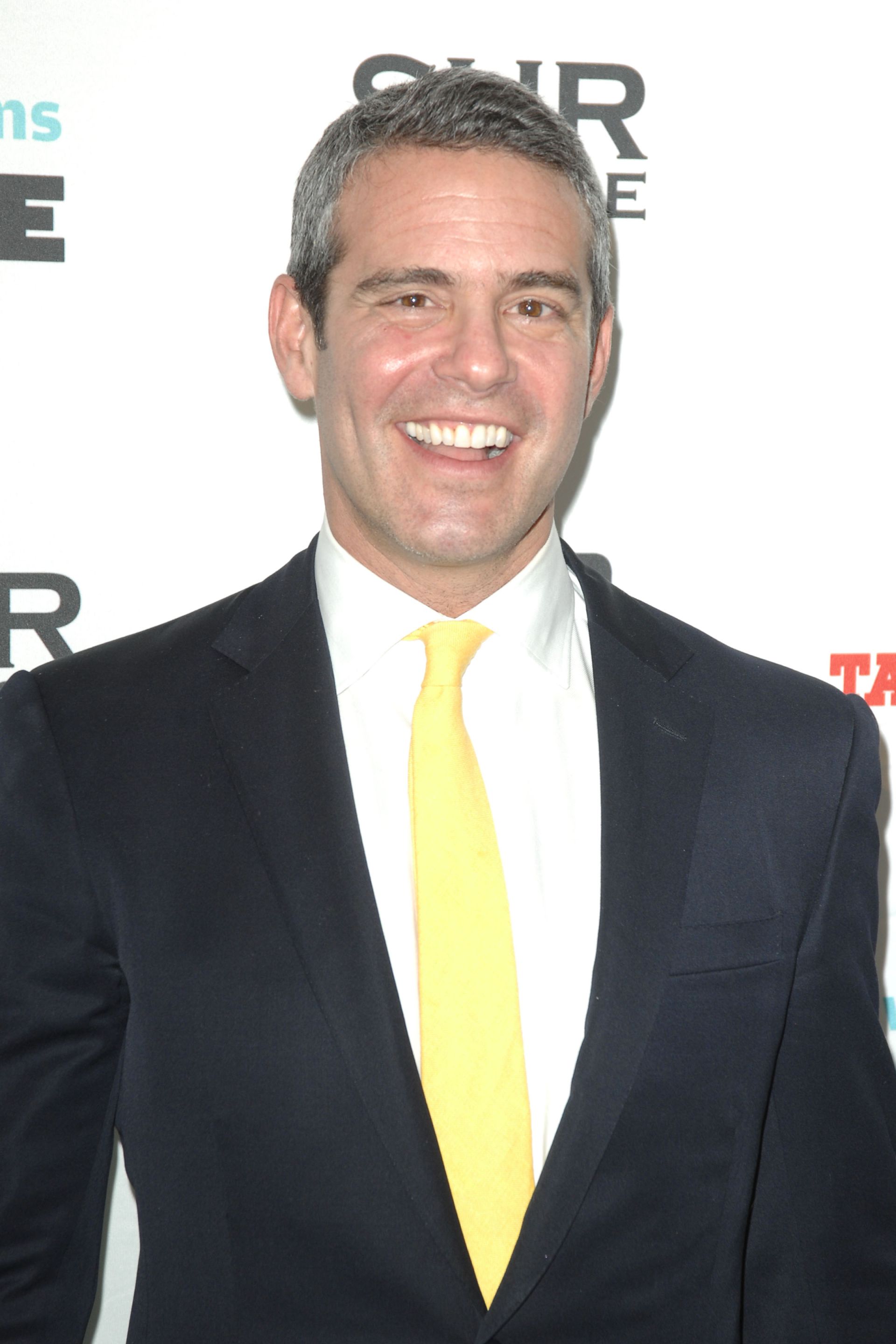 Straddles the fine line between pop culture and pop culture commentator effortlessly, Mr. Cohen would be able to put together one hell of a good panel.
dgrantobserver 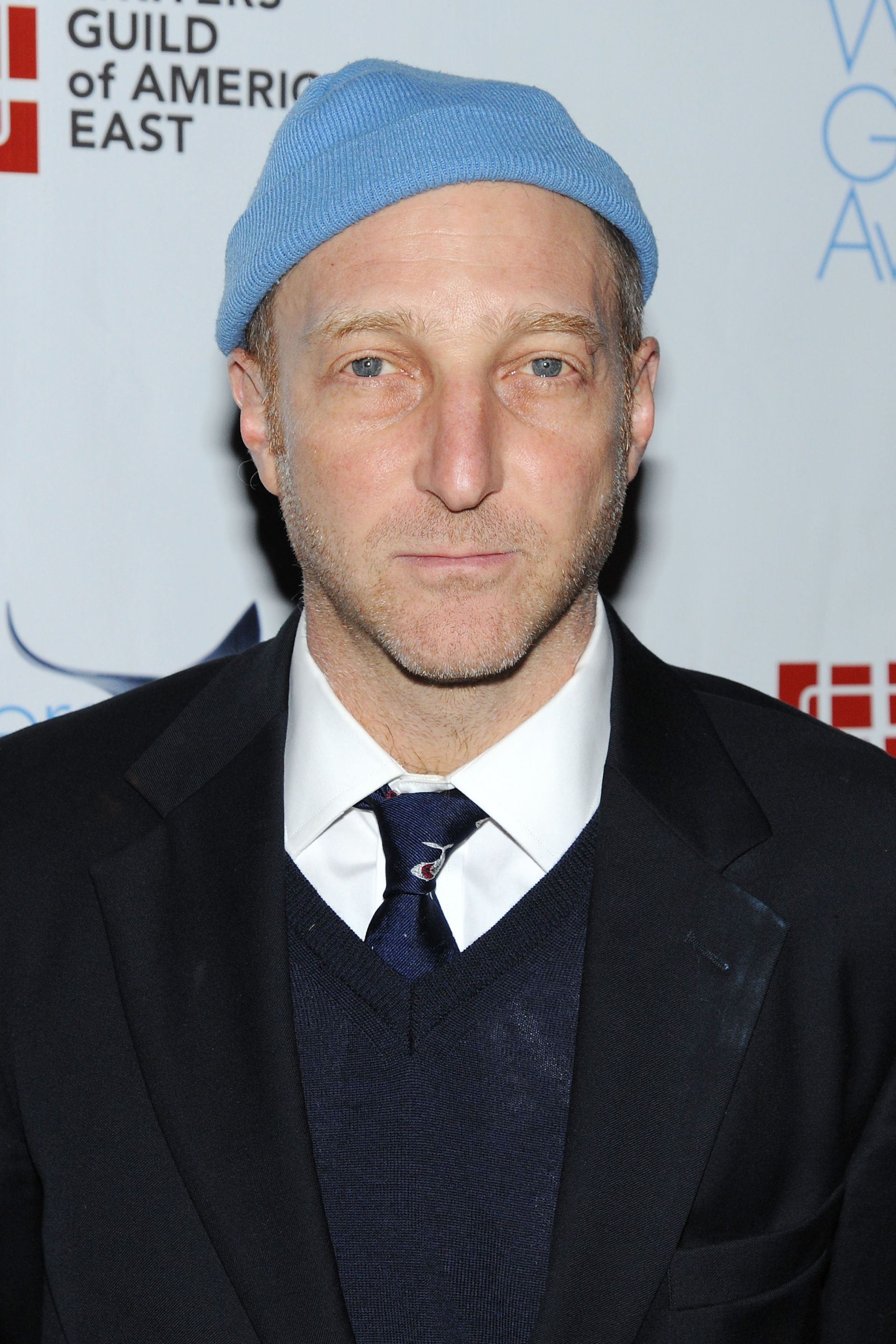 Was a third-draft pick when both Letham and Franzen bowed out.
dgrantobserver 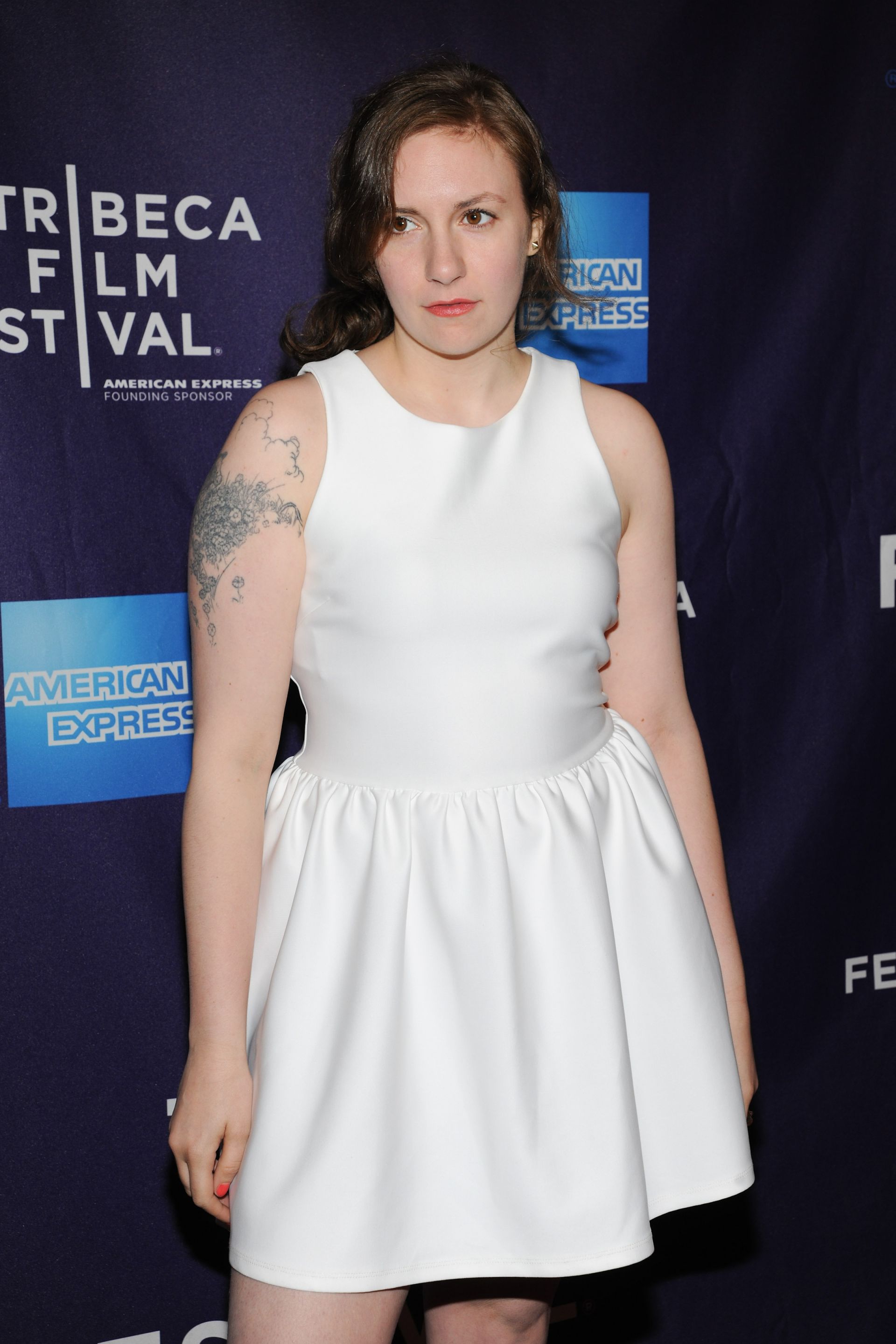 The indie darling of the moment and the voice of her generation, Ms. Dunham would be the modern Dorothy Parker of the group. Except with more weird sex stuff.
dgrantobserver 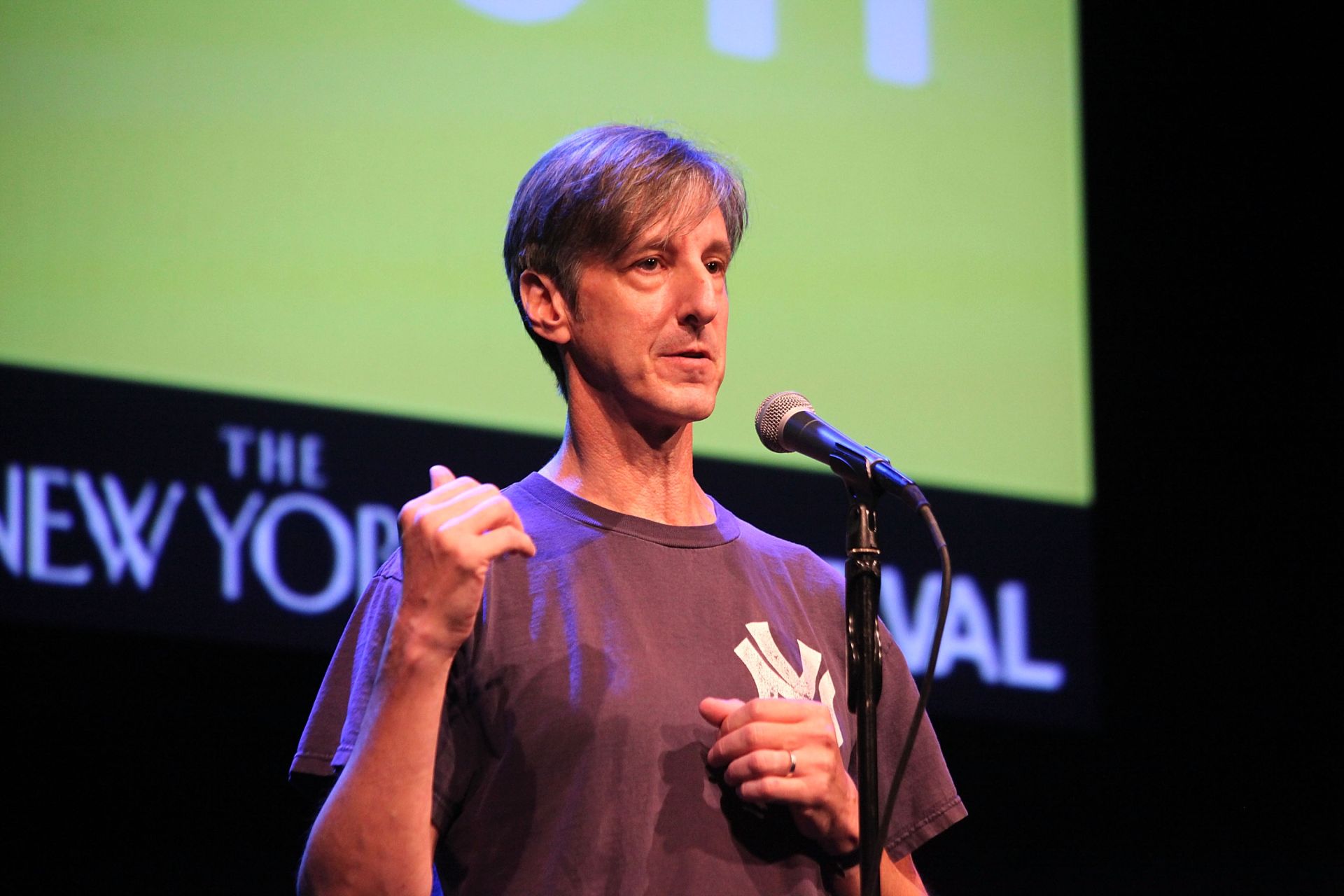 The high-brow arbiter of humor, The New Yorker writer likes to make lists of funny people for the express purpose of pissing off anyone who didn't make the cut. And if that's not the ethos of the Round Table, we don't know what is.
dgrantobserver
Advertisement 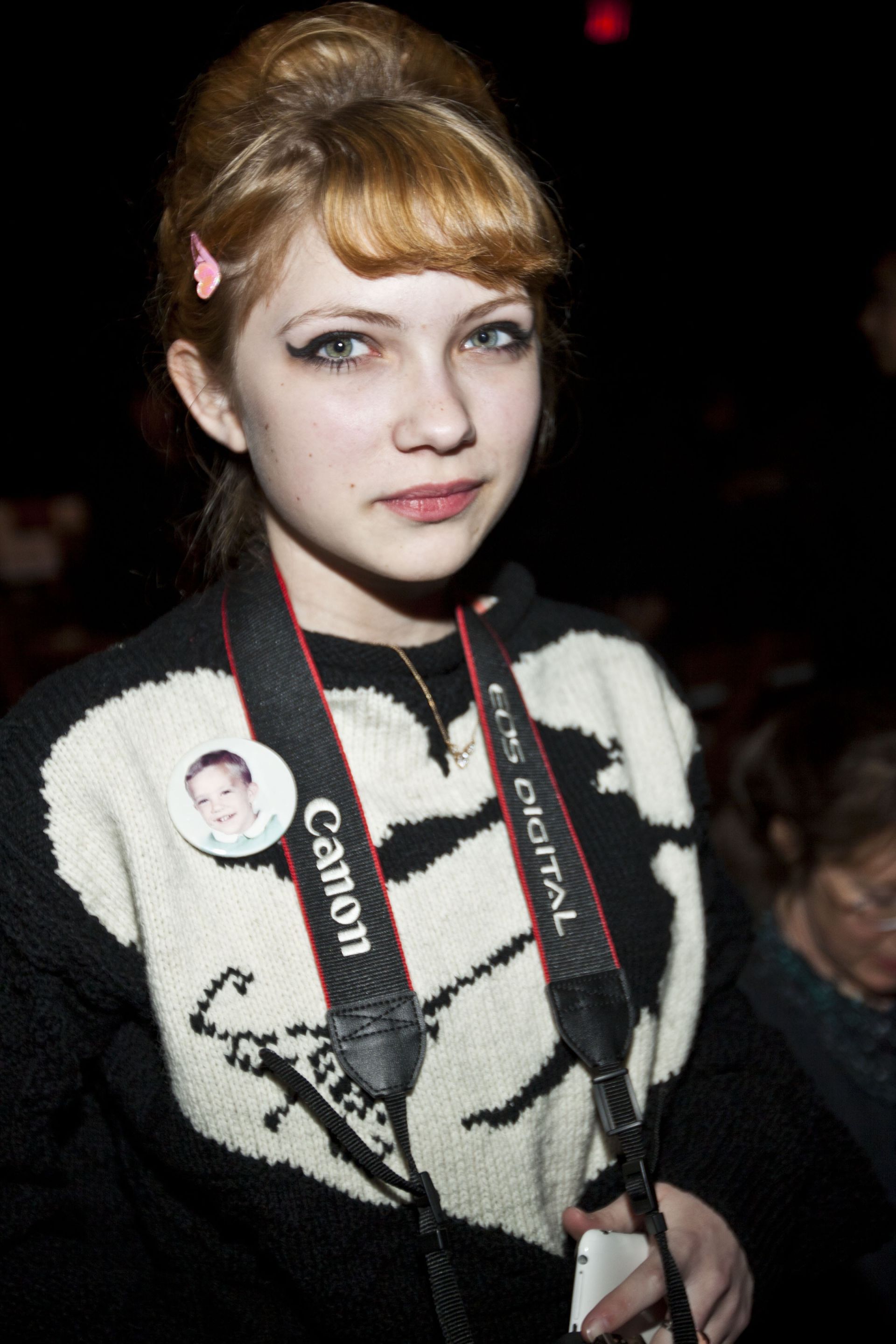 Both a fashion trendsetter and a blogger, the Rookie wunderkind could help lighten up some of the more curmudgeonly members of the group with her adorable outfits and access to Jon Hamm's vlog.
dgrantobserver 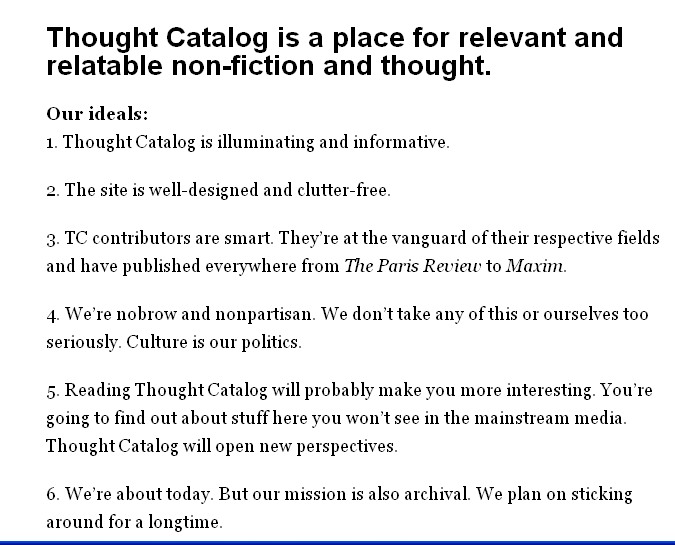 The creator of Thought Catolog, the rarely photographed Mr. Lavergne could lend a sense of gravitas and earnestness to the group.
dgrantobserver 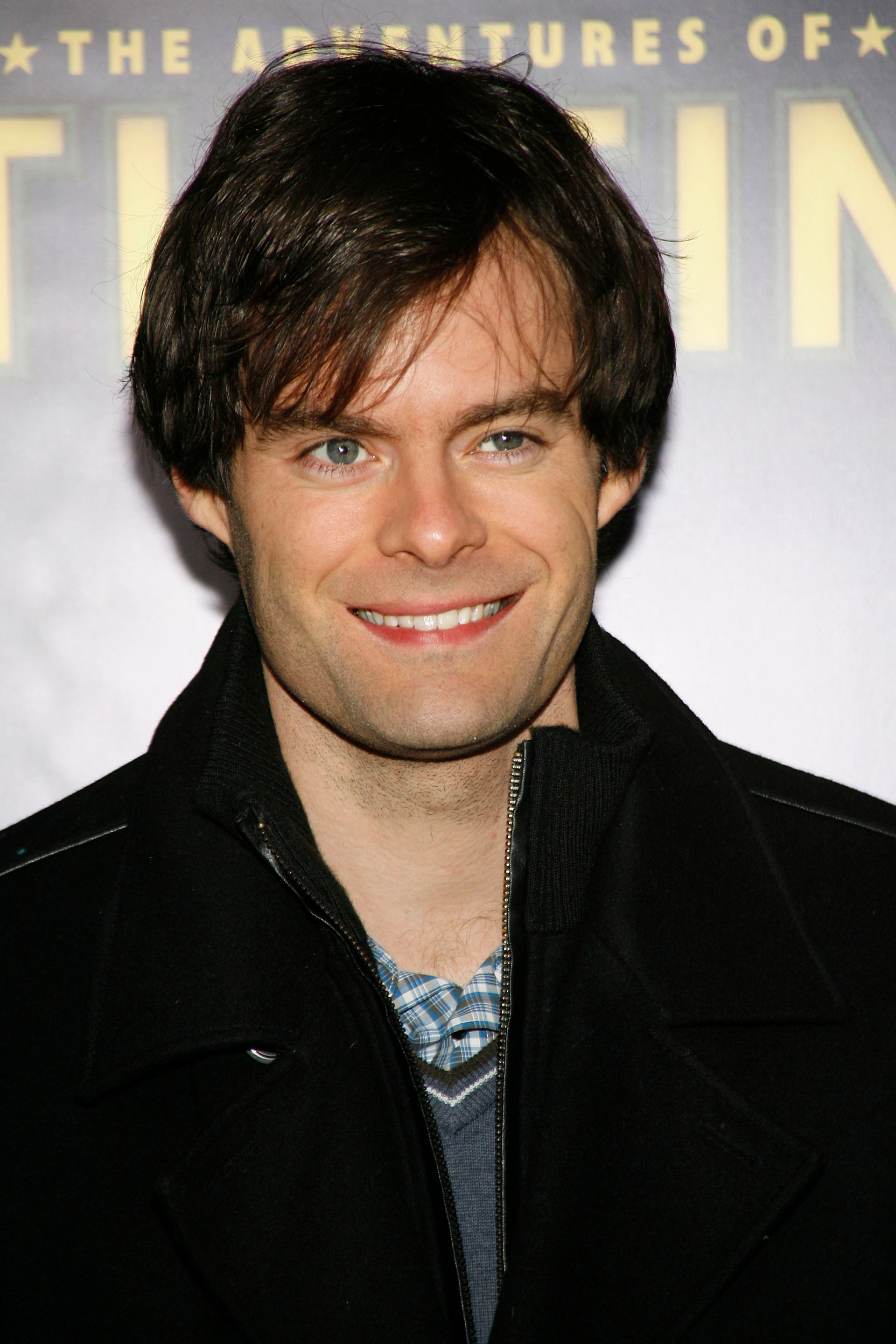 The Saturday Night Live star is not known for being a party animal, but we could totally see Stefon promoting the Algonquin as New York's hottest new club.
dgrantobserver
Advertisement 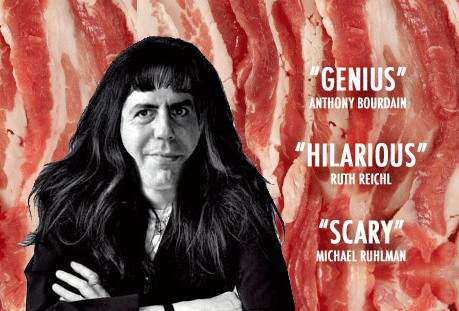 Sure, she's not a real person. But she's still wicked sharp and has more Twitter followers than you.
dgrantobserver 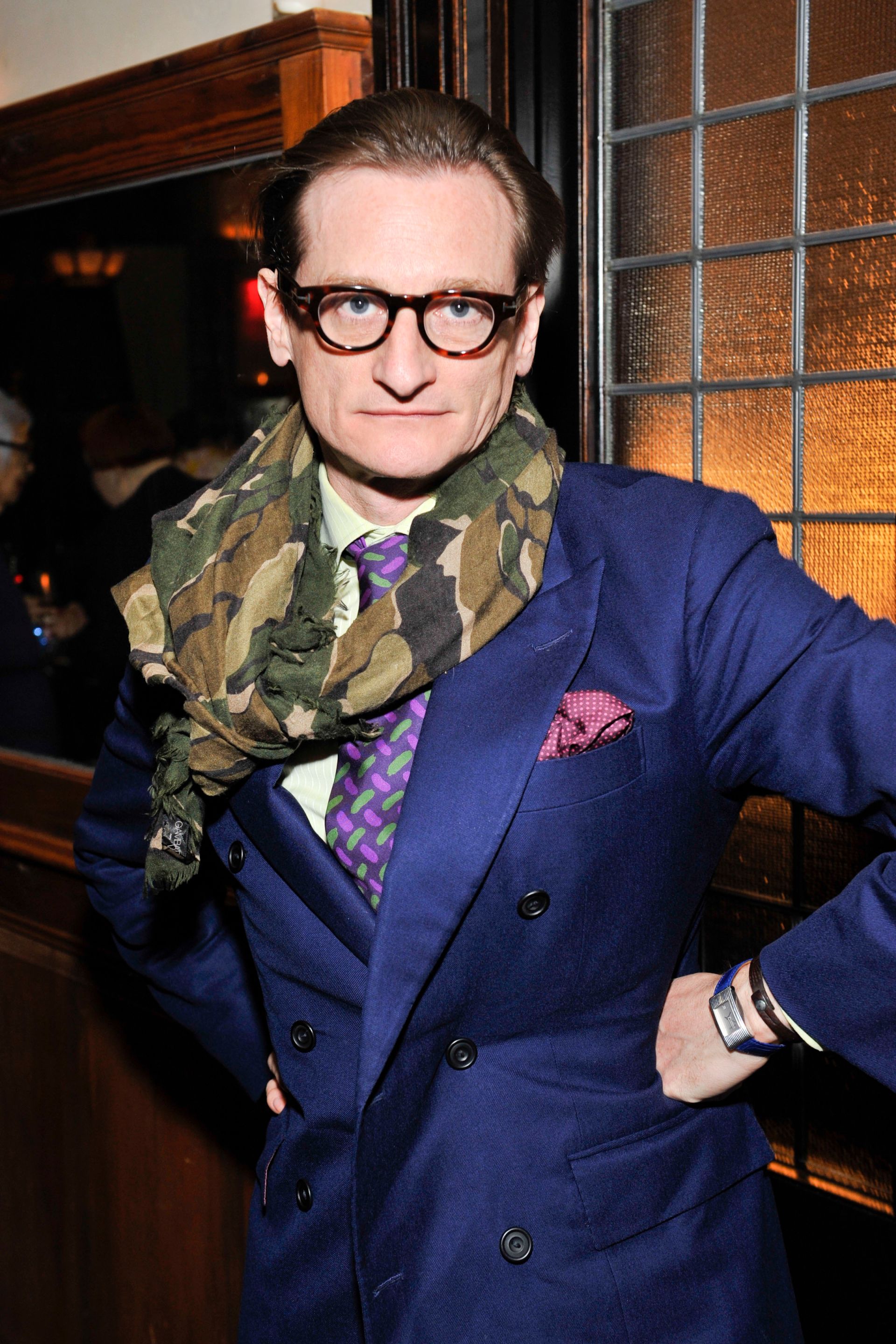 Vogue's International Editor at Large has the style of Oscar Wilde and the jet-setting life to earn him a seat at the table...even if he's not that funny.
dgrantobserver 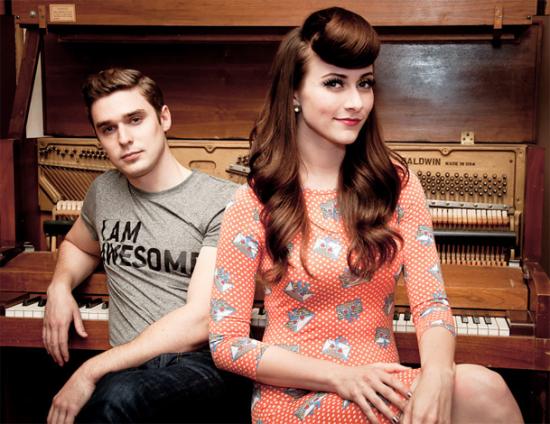 Amy Heidemann and Nick Noonan cover hip hop songs in such an adorably twee fashion that we're not sure if it's scathing social commentary about the appropriation of African-American culture, or just adorably cute. And that's what the Round Table should do: keep you thinking.
dgrantobserver
Advertisement 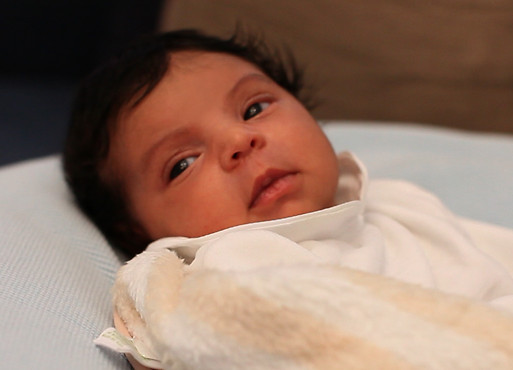 Obviously. The youngest infant to ever break into Billboard, is there anything this girl can't do? (Besides form words?) Either way, any group of New York cultural elite wouldn't be complete without her.
dgrantobserver 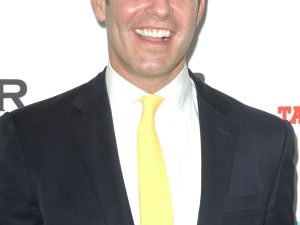 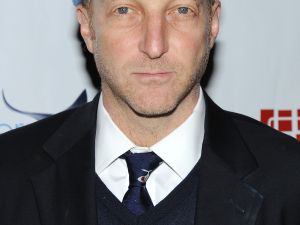 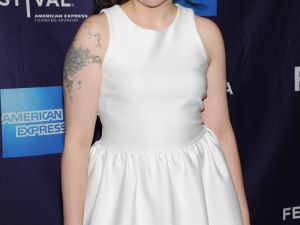 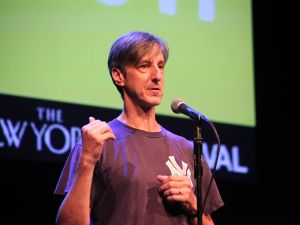 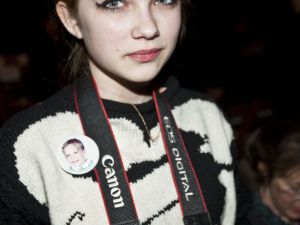 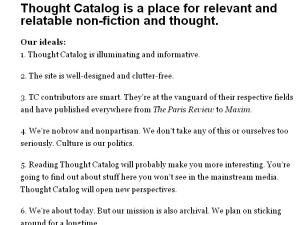 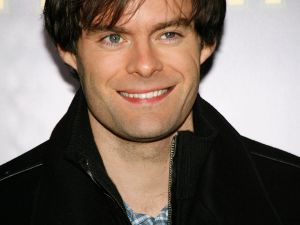 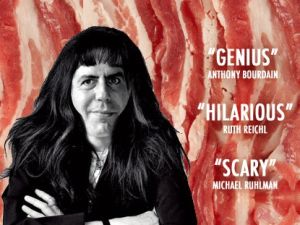 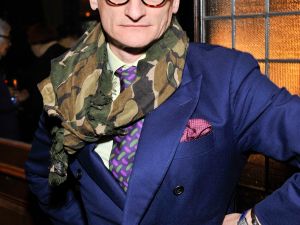 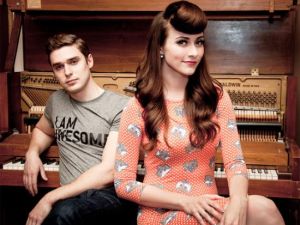 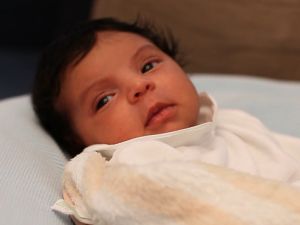 With the reopening of the Algonquin Hotel, we must consider who will be chosen for the honor of one of the 11 seats in the Algonquin Round Table.

Who today could live up to such an illustrious group of names? We took a stab at our own 11: tell us who you would have in your own literary draft in the comments.