Flickr users spent the last three months shooting the solar eclipse on May 20, baseball games, and festivals—all complicated subjects. (They also shot flowers and the Golden Gate Bridge, which are better at holding still for the camera.)

Is the iPhone’s quality up there with digital single-lens reflex cameras made by Nikon and Canon? Or is the iPhone’s popularity with Flickr users simply because it’s mobile, and the best camera is always the camera you have on you? Flickr notes that cameraphones are actually underrepresented on Flickr, which sometimes cannot automatically detect which model was used. 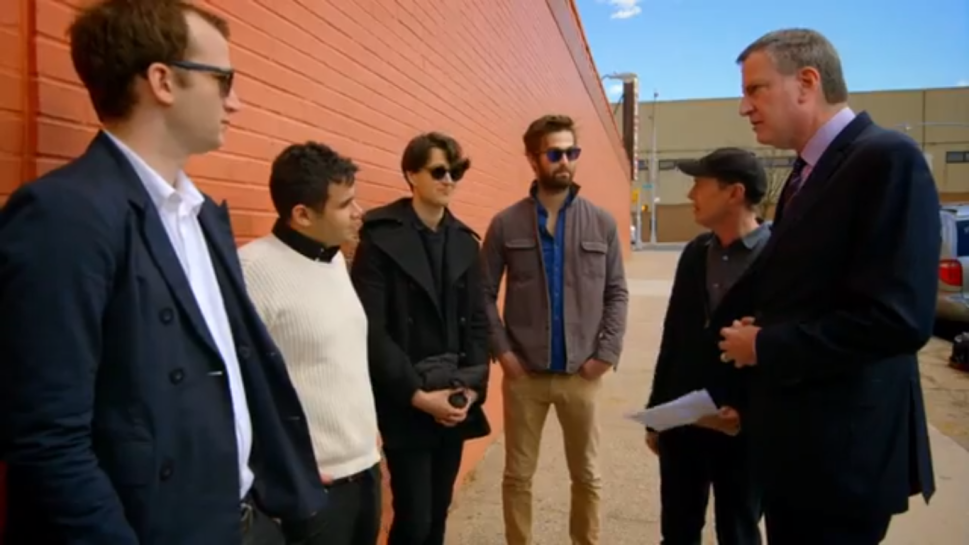