Yesterday was a sad day for Seattle, when the Mariners traded their sui generis right fielder Ichiro Suzuki to the New York Yankees in exchange for two minor league players, D.J. Mitchell and Danny Farquhar. After all, the Japanese-American player spent 12 seasons in the Pacific Northwest, breaking records all over the place, including the single-season record for hits in the history of baseball.

Now he’s heading to NYC to play alongside A-Rod, and just to rub salt in the wound, his first game was played the same night as the trade, against his former teammates.

No hard feelings though: as a parting tribute, Death Cab for Cutie’s Ben Gibbard wrote Ichiro Suzuki his own anthem.

While we doubt it will ever replace “Take Me Out to the Ballgame,” you have to admit that there’s something adorably catchy to the chorus. “Go, go, go Ichiro!”

For New York sports fans, who are still reeling from the loss of their last Asian-American player Jeremy Lin, the trade also provides ample opportunity to begin the New York Post pun-search for anything that rhymes with “Ichiro.” (Itchy Hero? “Houston, we have a Sitchiro?” 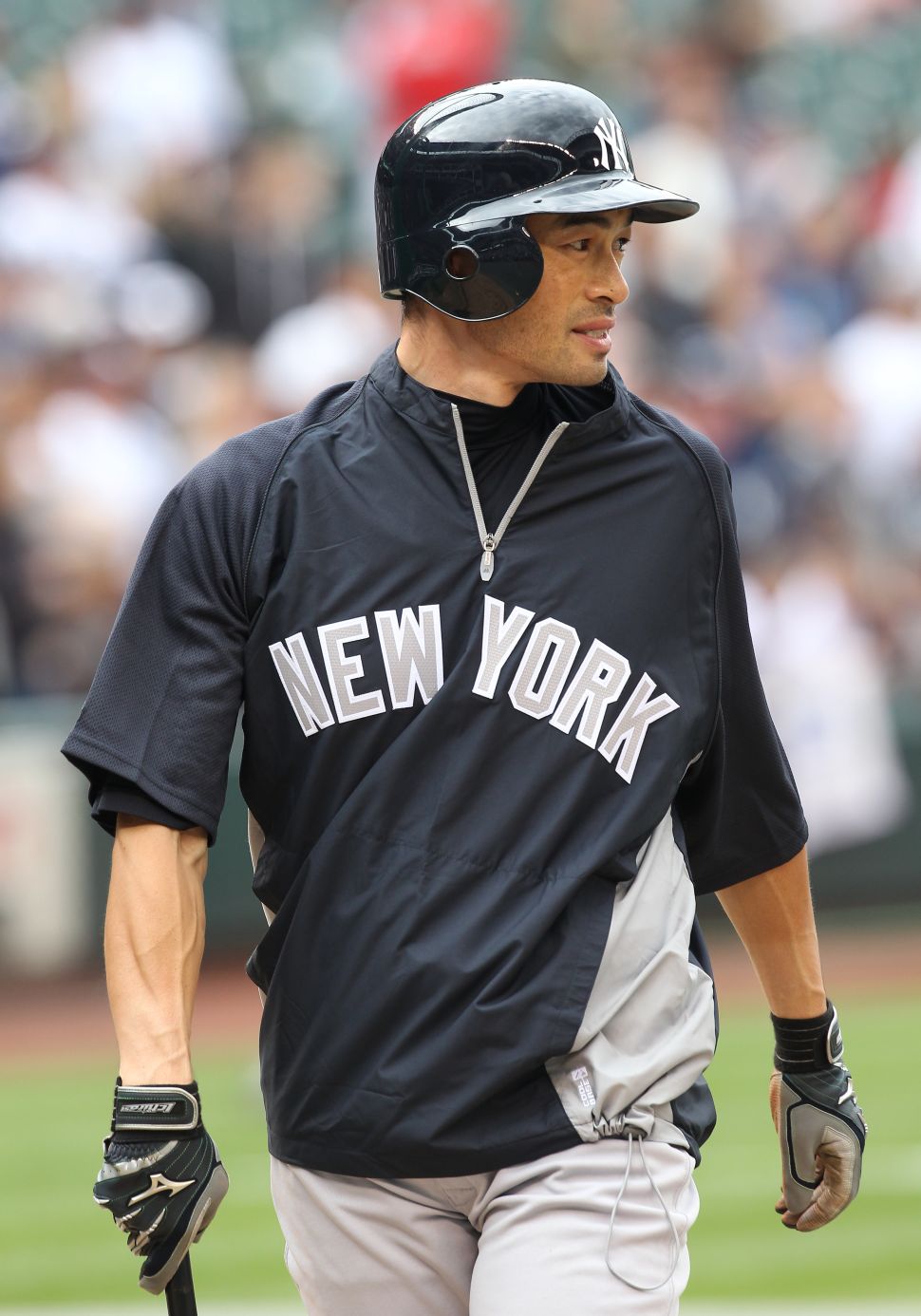