Yesterday we wrote about the second-best movie critic fan Tumblr (besides F*ck Yeah, Rex Reed, of course): A.O. Scott Zingers. After noting that The New York Times‘ reviewer had only been quoted on the site twice this year, we sent a message to Mr. Scott on Twitter and asked what he thought of a whole Tumblr dedicated to his movie take-downs.

Imagine our surprise when we received not one but two responses from Mr. Scott regarding his fan page.

“Flattered and tickled!” The newspaper’s chief film critic responded late yesterday evening, before following up with a quick, “tho when they don’t update I worry that I’ve lost it.”

We assuaged Mr. Scott’s fears, as anyone who could write such a scathing take-down of Ted (“The sin…is not that it is offensive but that it is boring, lazy and wildly unoriginal”) has obviously still got “it.” 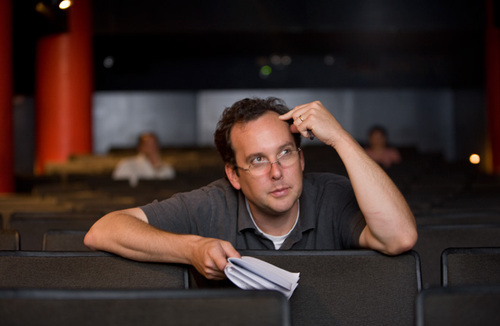