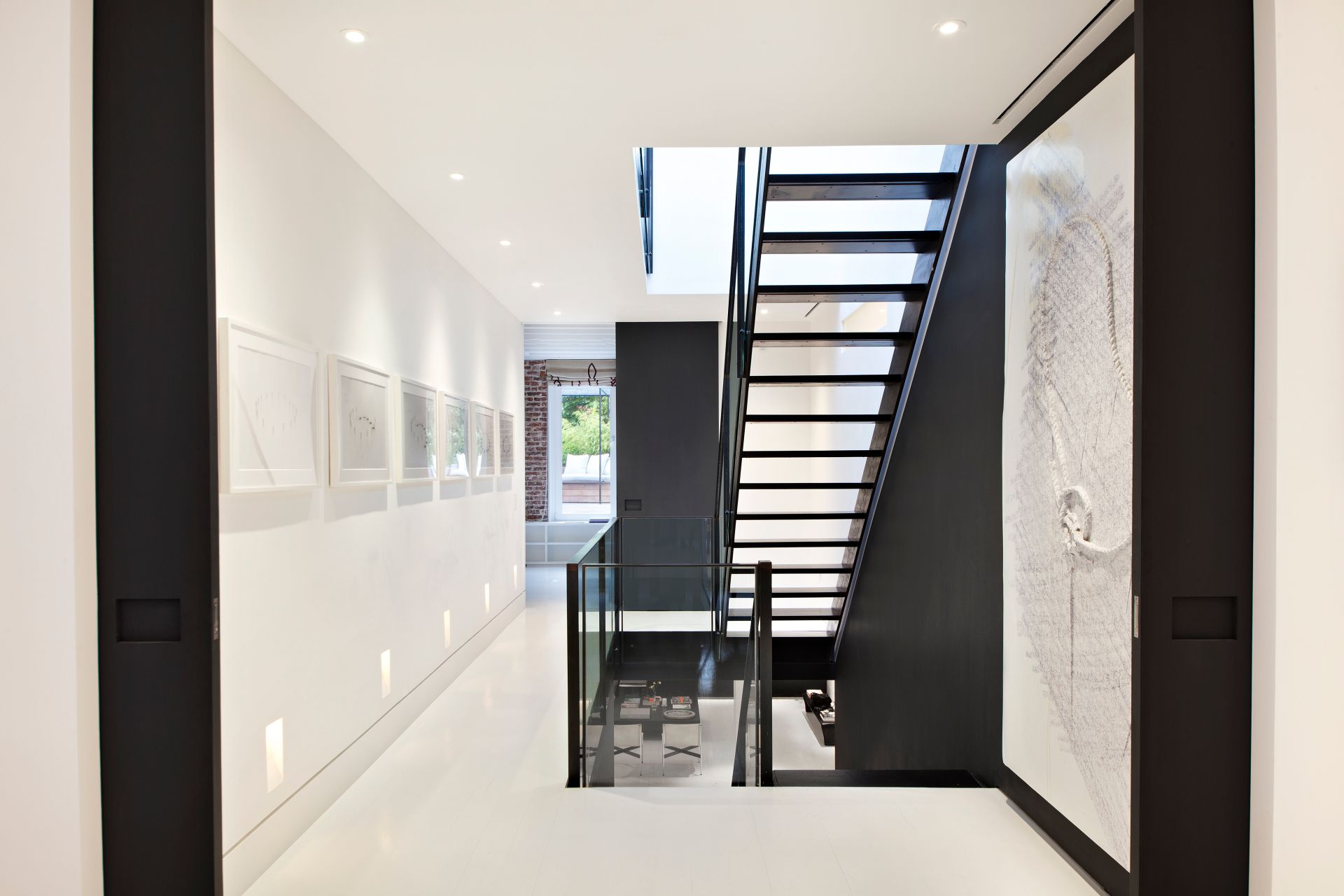 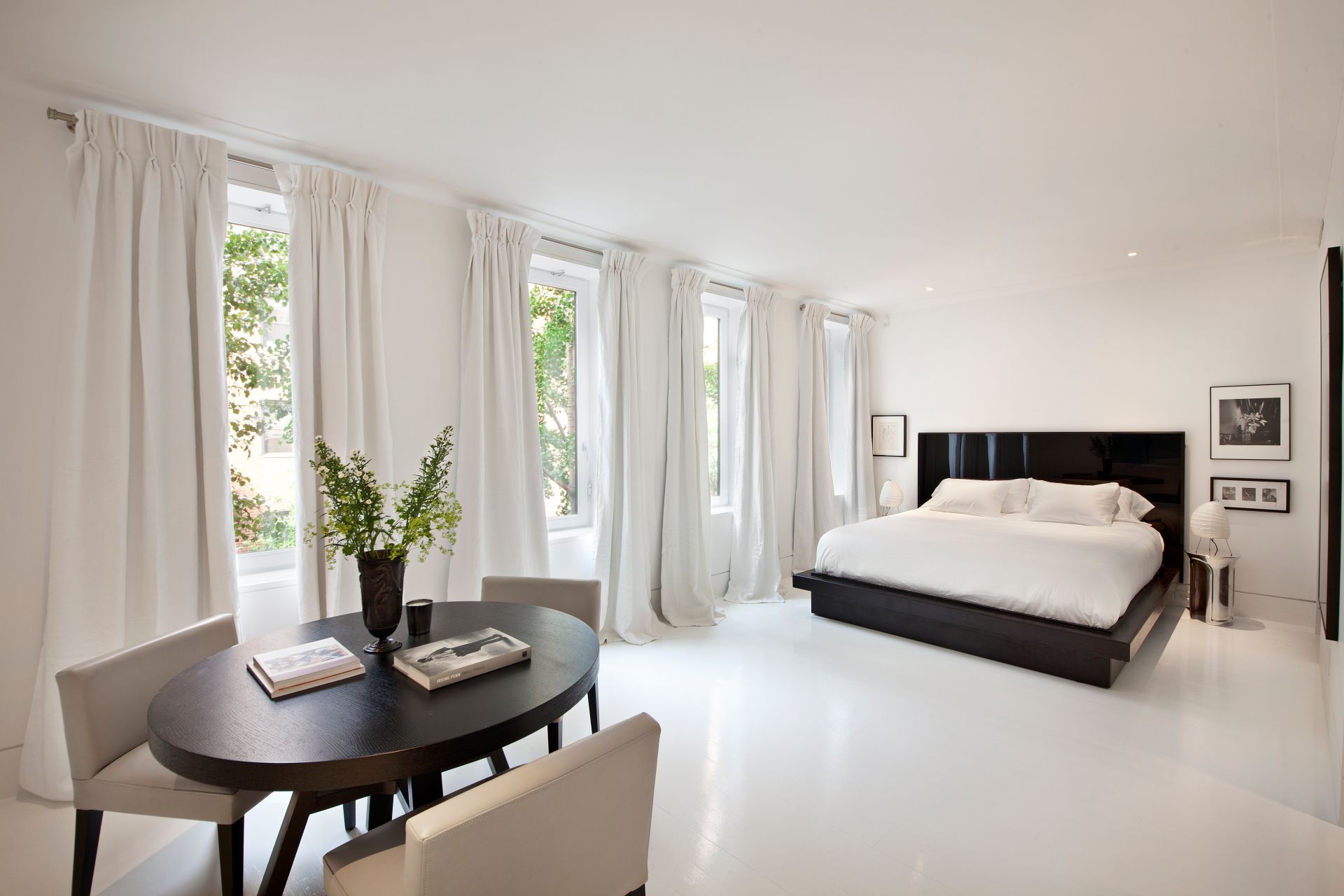 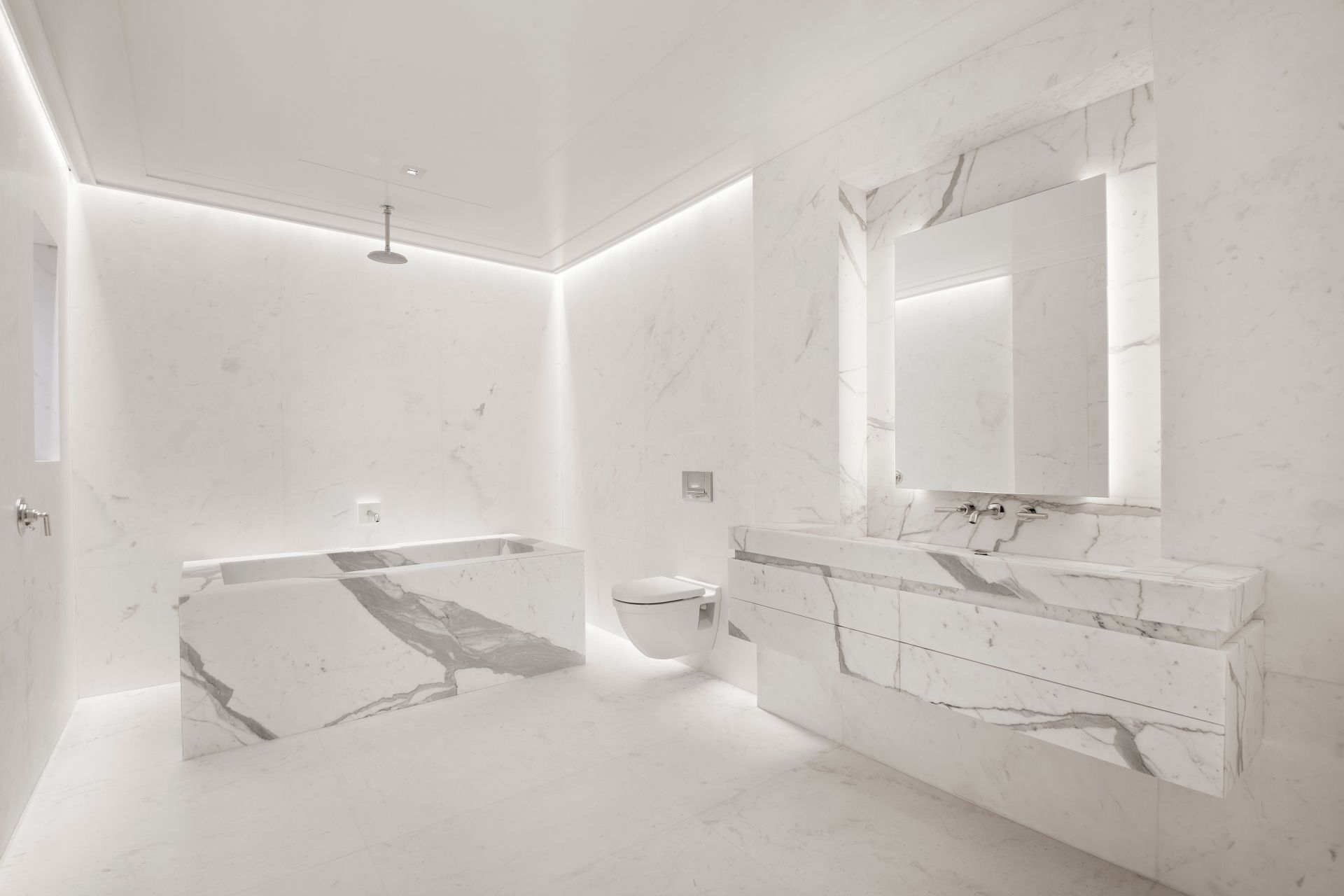 POSH Stow and Go will provide members with toilets and showers cleaned after every use.
This looks like the bathroom in a ghost world. 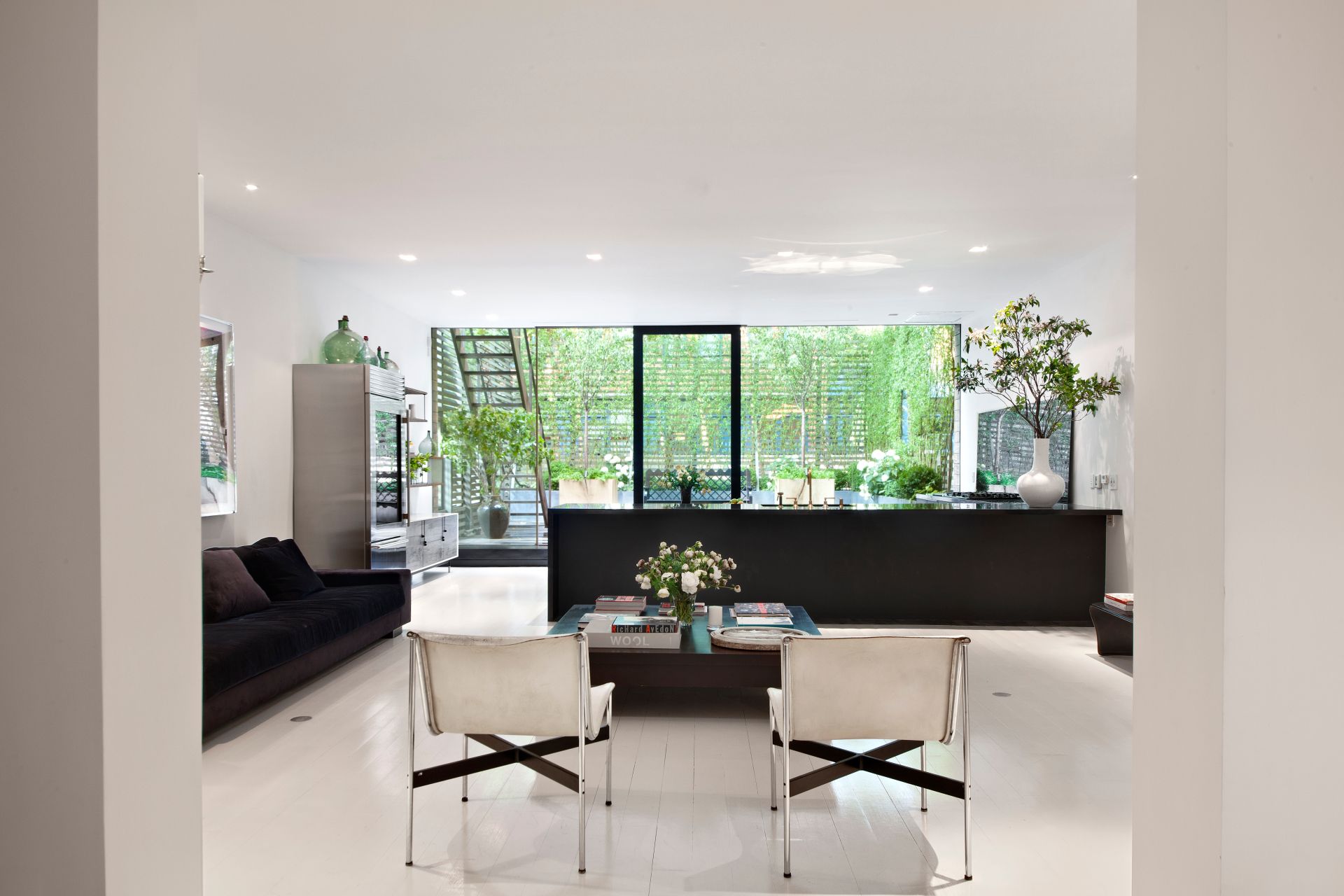 What's that green doing there? Oh, it's the trees.
Advertisement 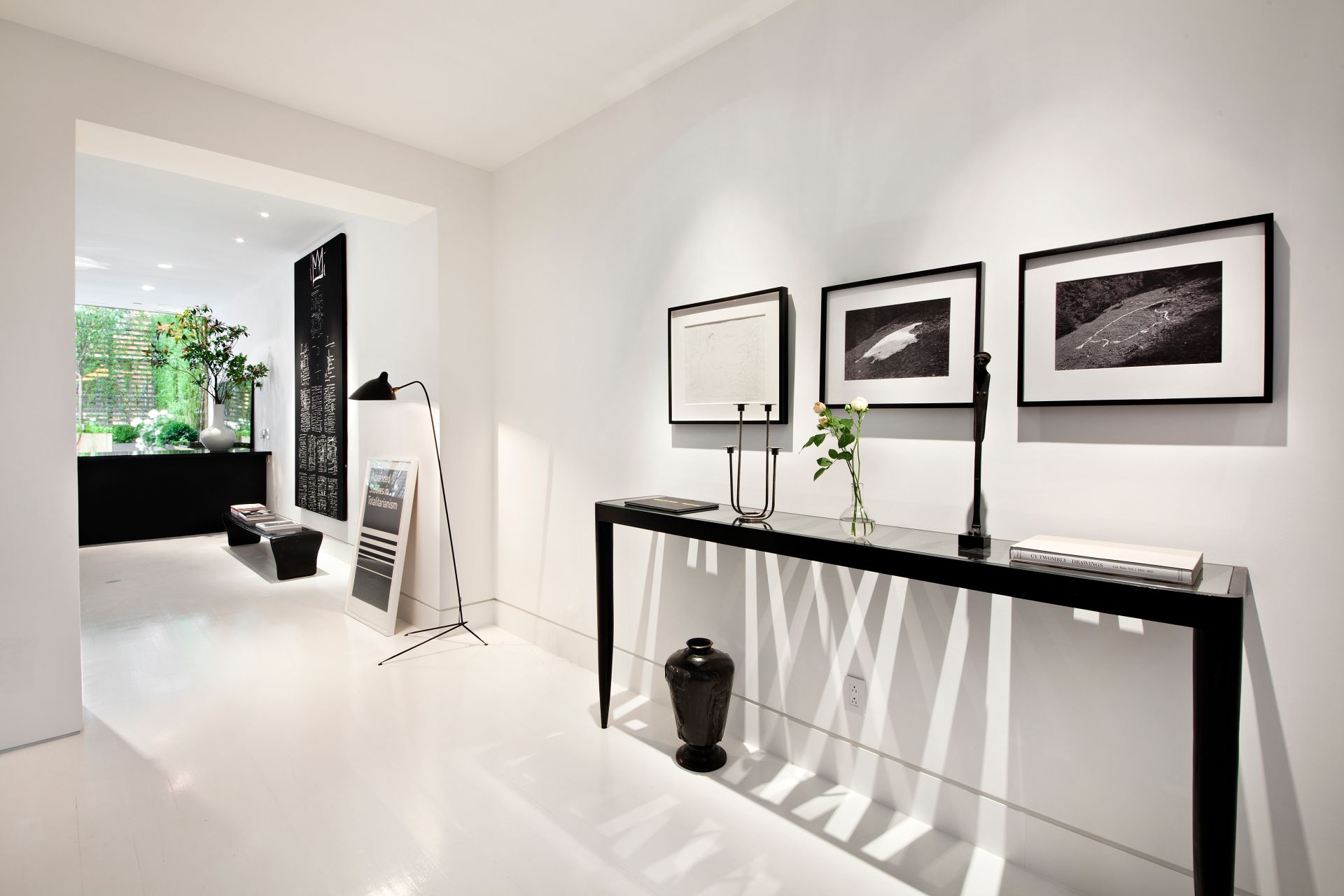 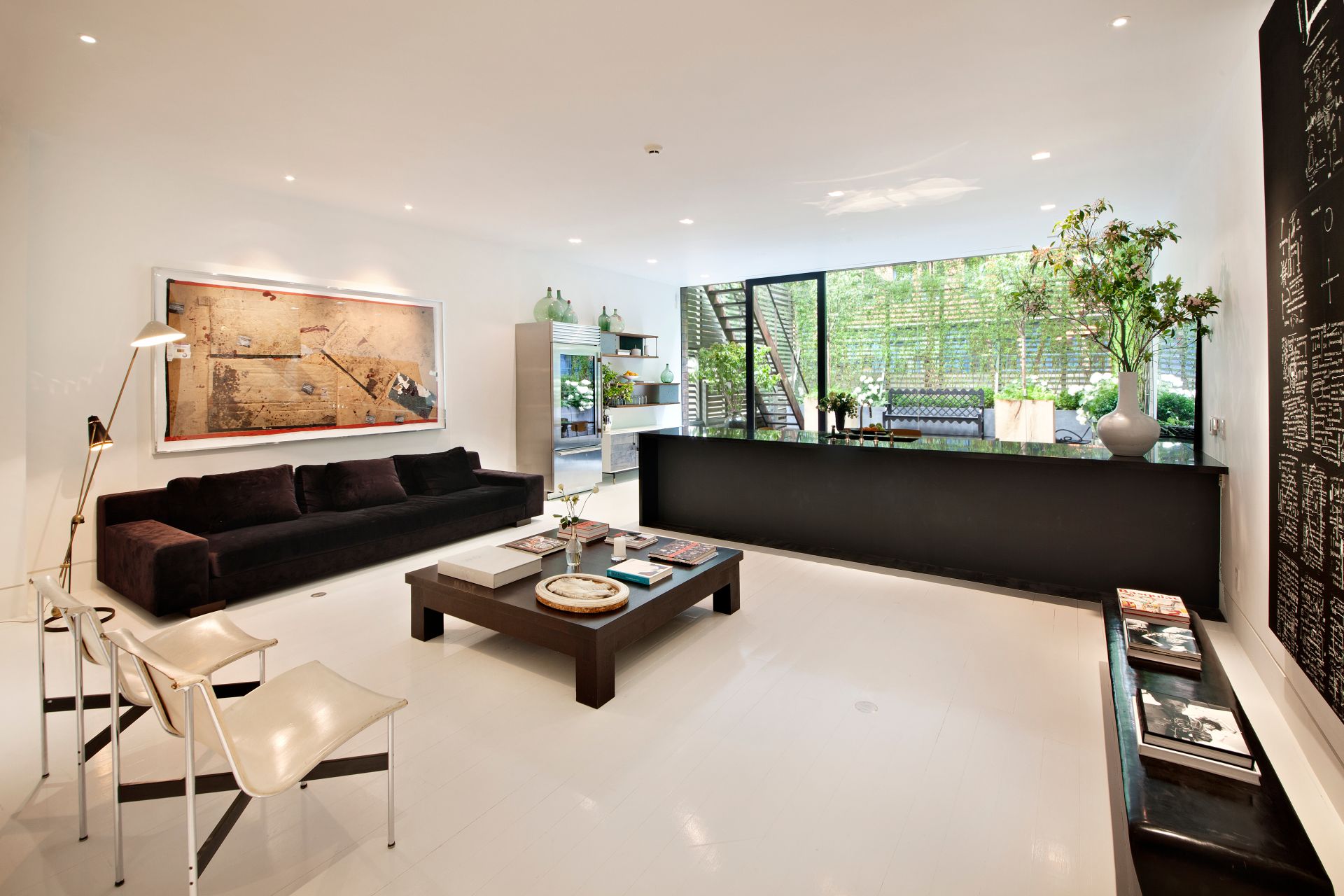 This once had exposed brick. Can you believe that? 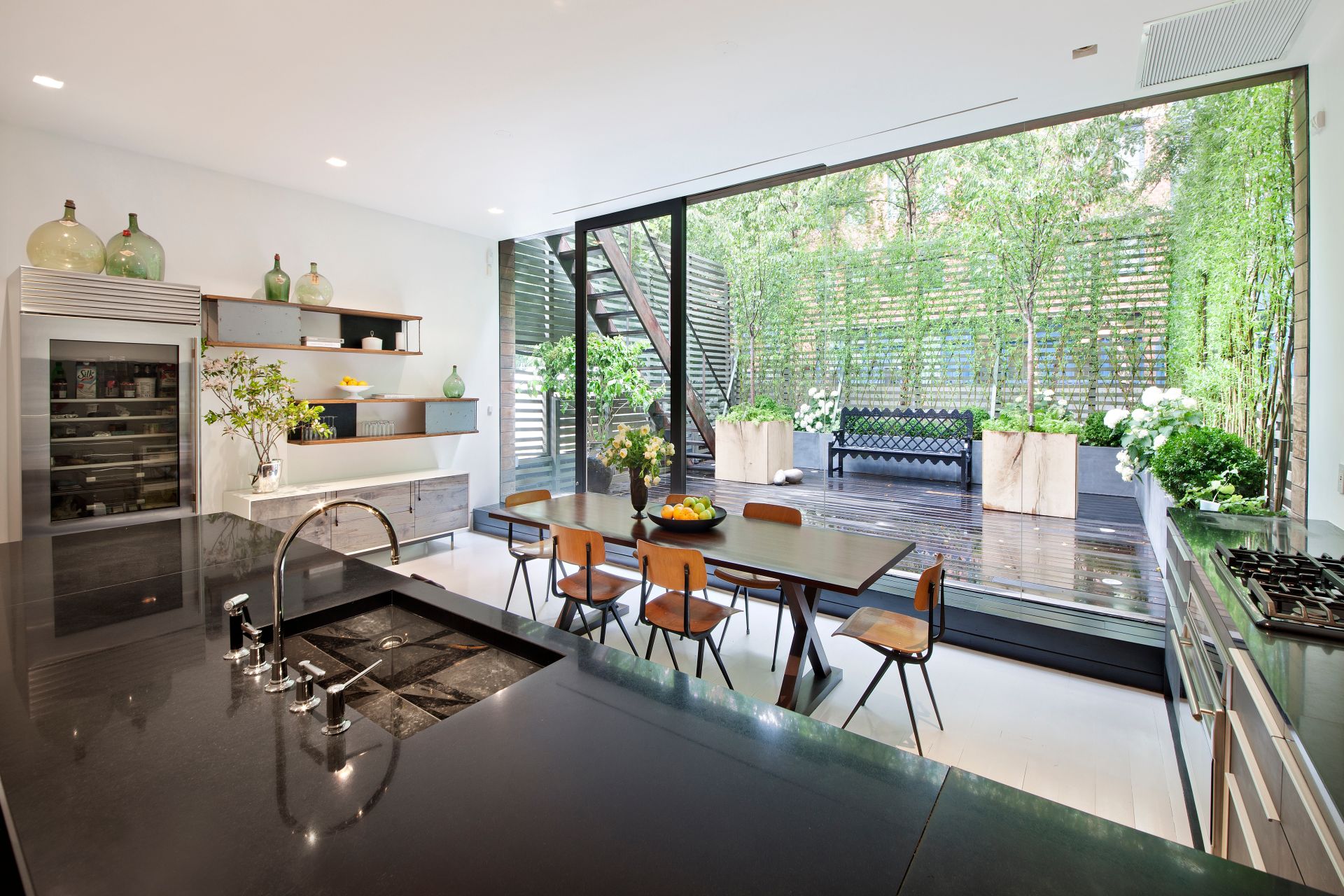 There's a surprising amount of color in this room. An opportunity for improvement for the next owner?
Advertisement 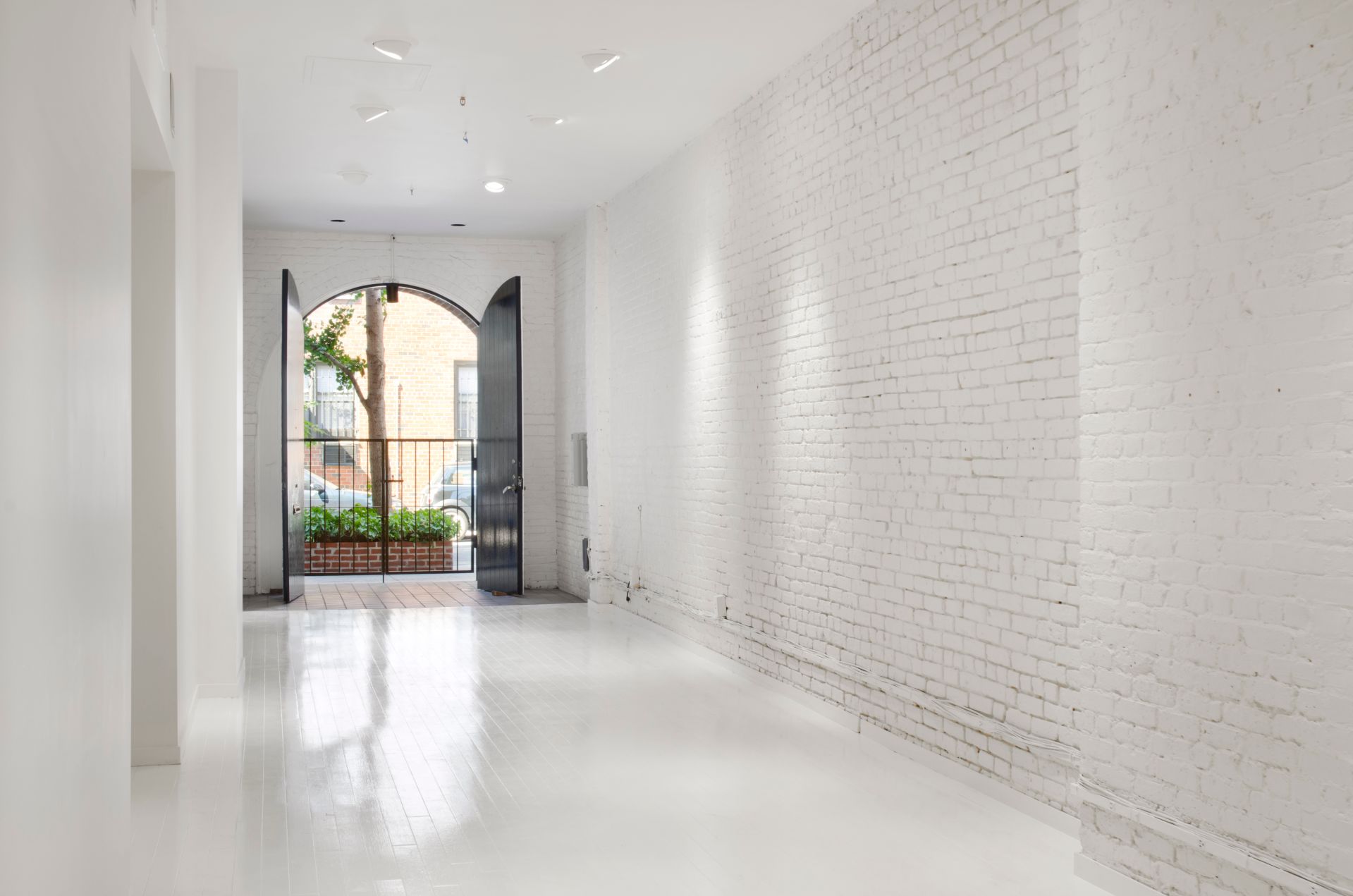 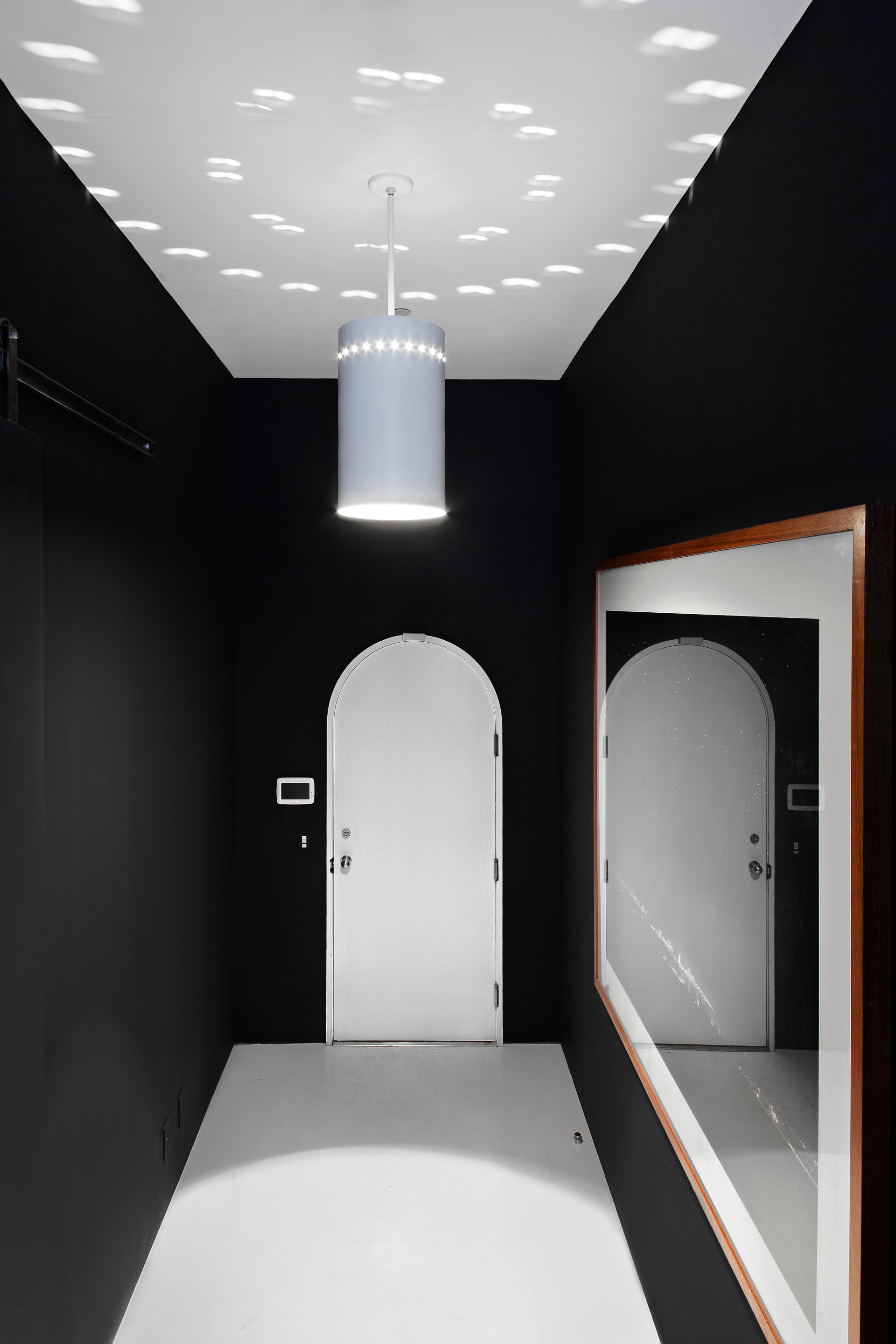 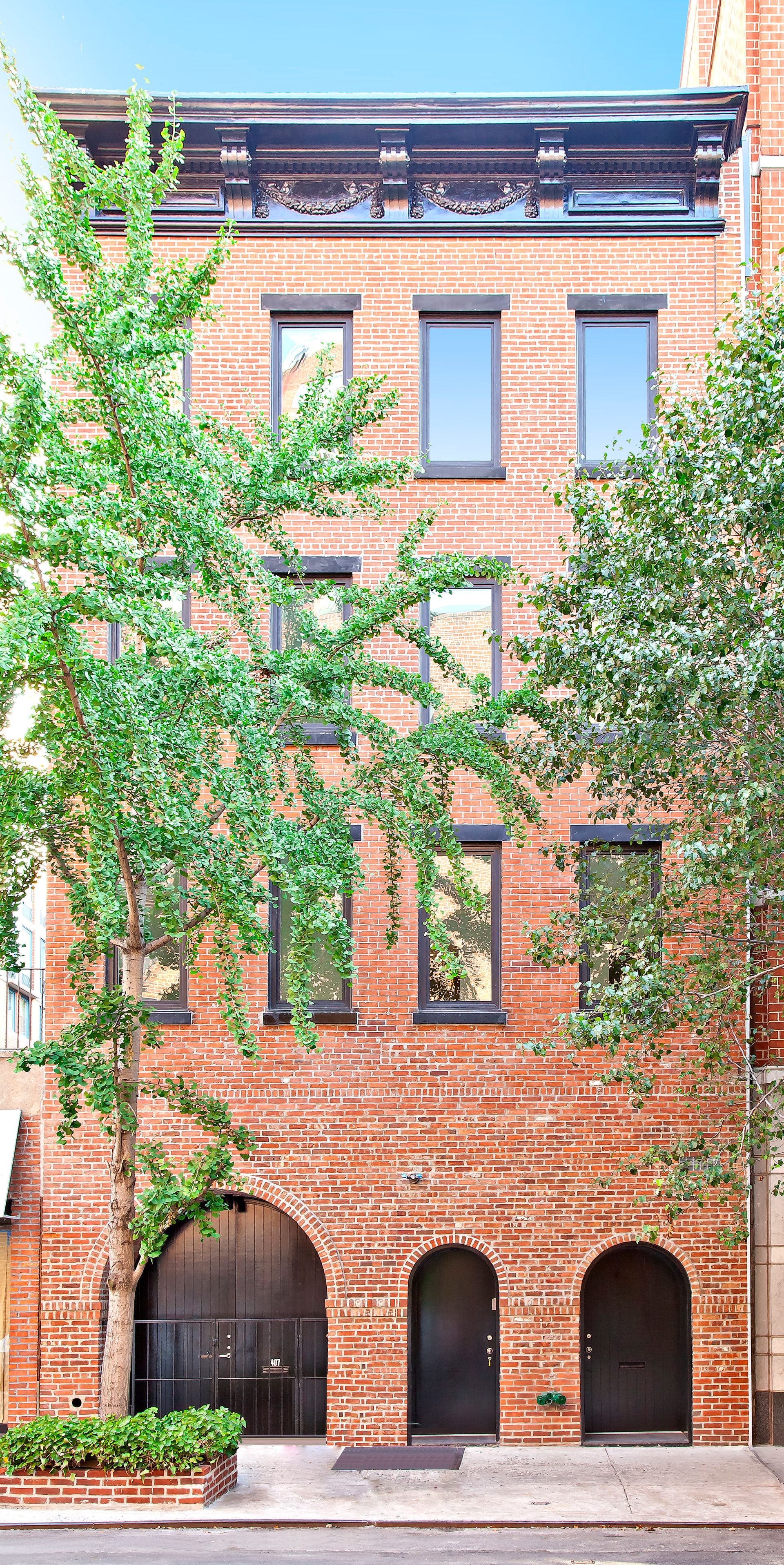 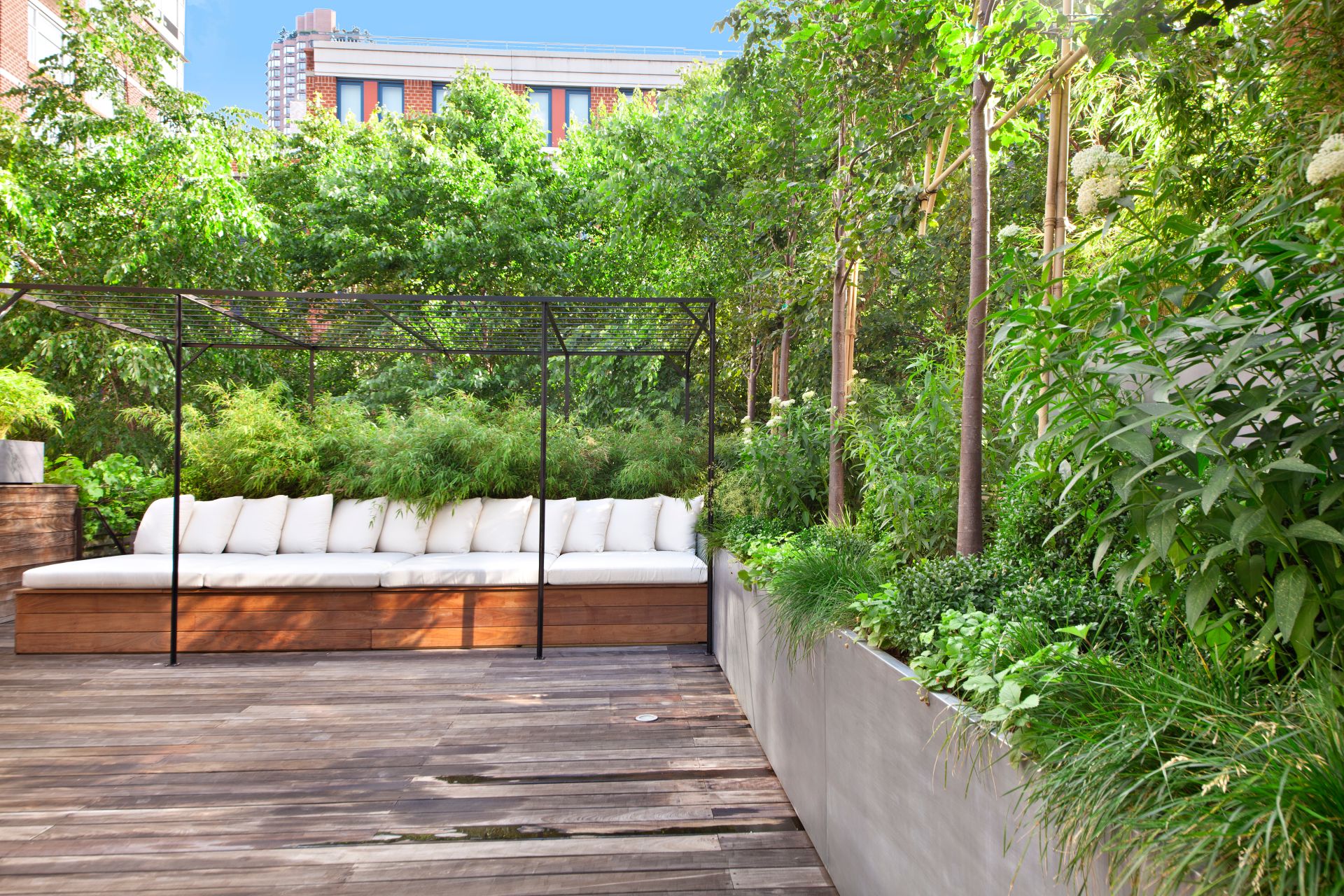 One of the two terraces. 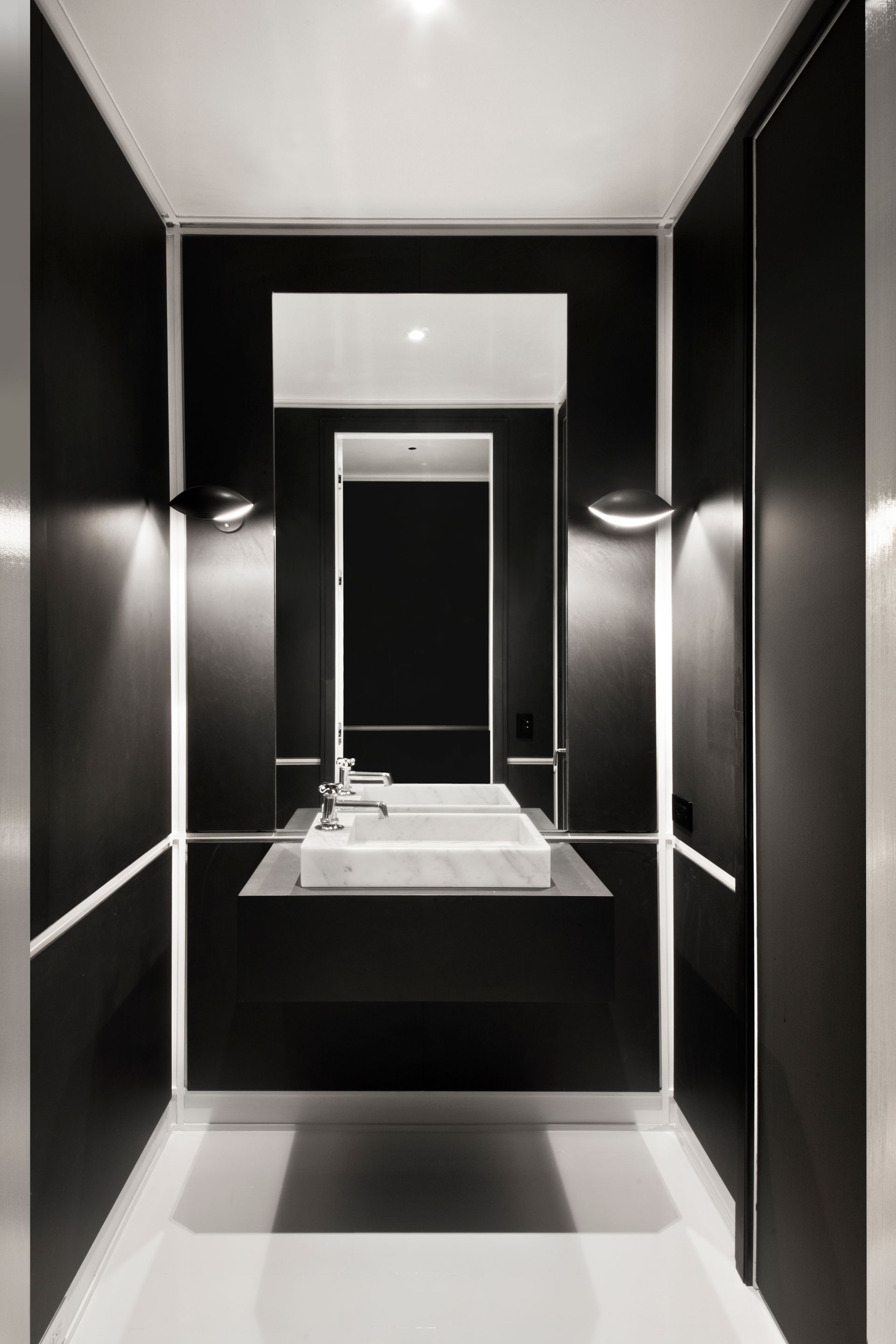 A bathroom fit for Darth Vader. 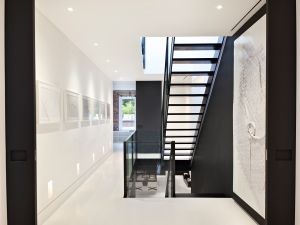 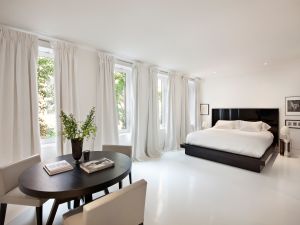 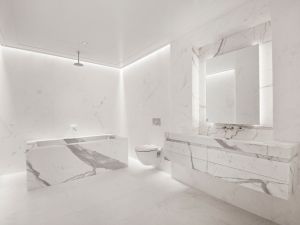 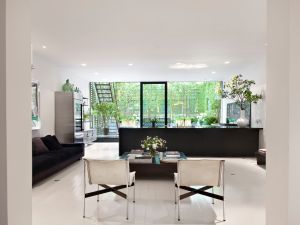 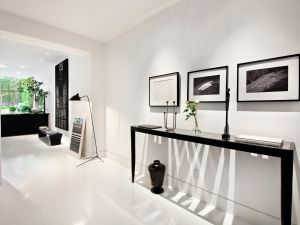 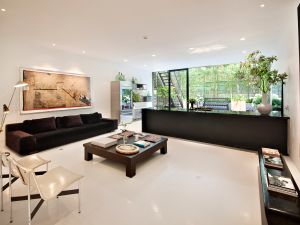 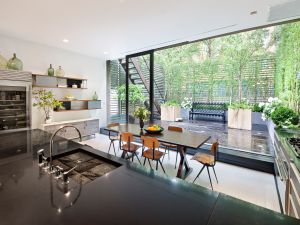 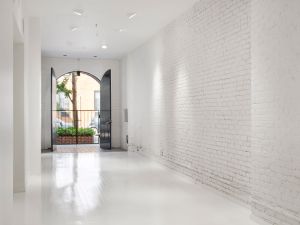 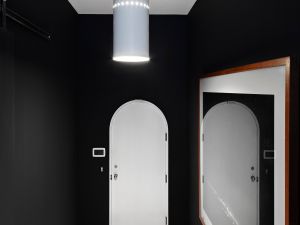 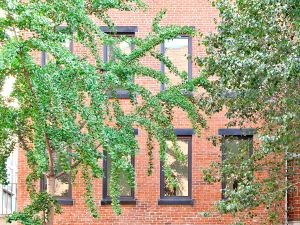 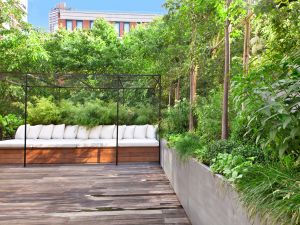 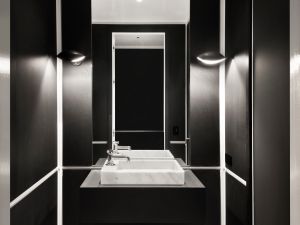 Richard Avedon’s fashion and portrait photographs may have “helped define America’s image of style, beauty and culture for the last half-century,” as The New York Times claims, but apparently his taste in home decor was not nearly as impressive.

Or, at least, what else is one to think upon learning that the late celebrity photographer’s townhouse at 407 East 75th Street has seen not one, but two renovations since his death in 2004, and is now back on the market? This time the owner is asking $12.5 million.

Olivier Sarkozy, half-brother of former French president Nicolas Sarkozy, bought the place in 2005 and gave it a total overhaul, focusing on black and white. A nod to Avedon’s oeuvre?

But in May 2011, Mr. Sarkozy decided that he was tired of the place and stuck it on the market for $11.95 million (perhaps he found that even with an alluring renovation, it was hard to recapture the glamor of guests like Truman Capote and Elizabeth Taylor?). And while Mr. Sarkozy got far less than he wanted in January of this year when tech investor Kevin Wendle paid a mere $8.4 million, he had bigger things to worry about. Like his brother’s loss of the presidential race. And a budding romance with Mary-Kate Olsen, who is 16 years his junior.

But Mr. Wendle, who founded CNET and E! Online—accomplishments that will always pale in comparison to his turn as executive producer of “The Fresh Prince of Bel Air”—was apparently unsatisfied with what his countryman had done to the place. He also gave it a total overhaul, according to Town Residential listing broker Michelle Evi Bourgeois.

“Everything was customized to a black and white finish,” Ms. Bourgeois told The Observer, which at first confused us. Didn’t the house already have a black and white finish? Mai oui! Yet photos confirm that the remodeled home is indeed more black and white than it was before, as impossible as that may seem. Even the bathrooms are all black or all white. The previous stylings, while stunning by common standards, involved the use of aquamarine in one of the bathrooms (just like Jessica and Elizabeth Wakefield’s eyes!) and a lot of exposed brick (the undead ghoul of renovation trends).

“He basically added a couple of million to the property, with extraordinary finishes throughout,” Ms. Bourgeois cooed. “It was really the icing on the cake.”

Mr. Wendle customized the entire space for himself, his two sons and the family’s nanny. And they all loved it, Ms. Bourgeois said, especially the studio/carriage house, where the kids had the best and the biggest playdates ever. But Mr. Wendle was called back to France on business, so it was a whirlwind romance, especially if you factor in the renovation and move-in time. But you know what they say about the candle that burns twice as bright…

The 8,475-square-foot house has six bedrooms, nine baths (one of them is strewn with slabs of white marble) and a “sports crisp white radiant-heated oak floors.” Joining the oak and the marble is a slate powder room and some nickel fixtures, black granite counters in the kitchen and stainless steel appliances. Were any high-end materials spared?