Aereo won an important legal victory earlier this week, when a judge declined to issue a preliminary injunction that would’ve essentially shut the TV-streaming service down until a broadcasters’ lawsuit against the company is decided. Not only might the move have smothered the company in its cradle, but the ruling also bodes well for Aereo’s ultimate fate in the lawsuit.

Well, now that one existisitential threat has receded, it looks like the swagger is back in the company’s step.

Yesterday media mastermind and spry septuagenarian Barry Diller informed Bloomberg TV, “Within a year and a half, certainly by ’13, we’ll be in most major” markets. We like to imagine the line was accompanied by an enormous, satisfied grin.

Nor will Aereo continue hiding its light under a bushel. Mr. Diller also told Bloomberg that, “We’re going to really start marketing.” And while it may seem like Aereo is all you ever hear about, despite the occasional splashy party and a demo at New York Tech Meetup, the company hasn’t exactly been making the full-court press to consumers. 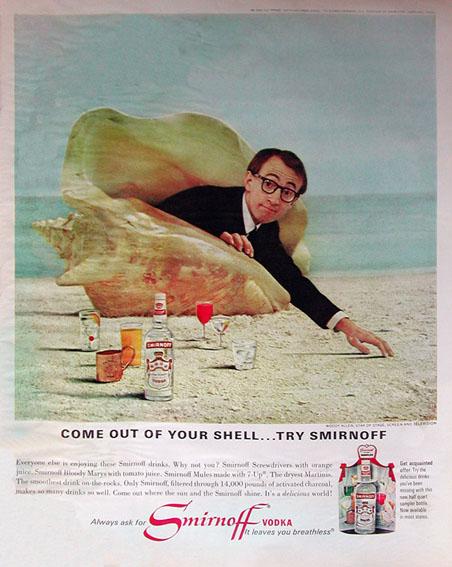