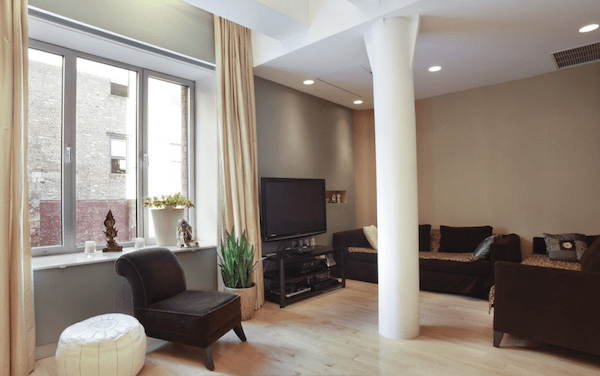 As much light as a concert at MSG.
mchabanobserver 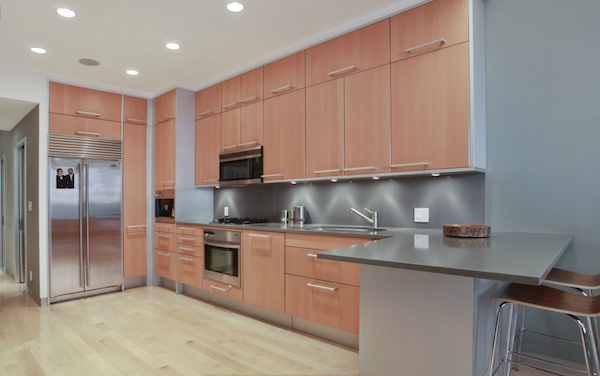 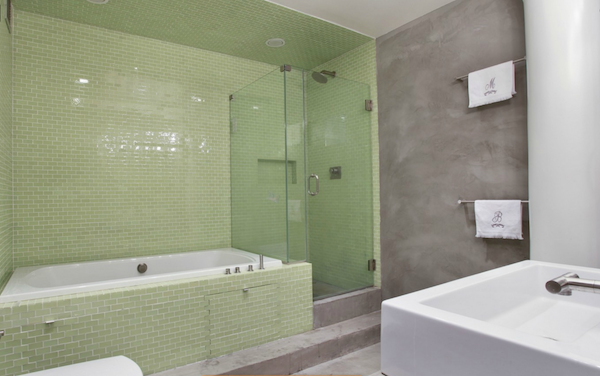 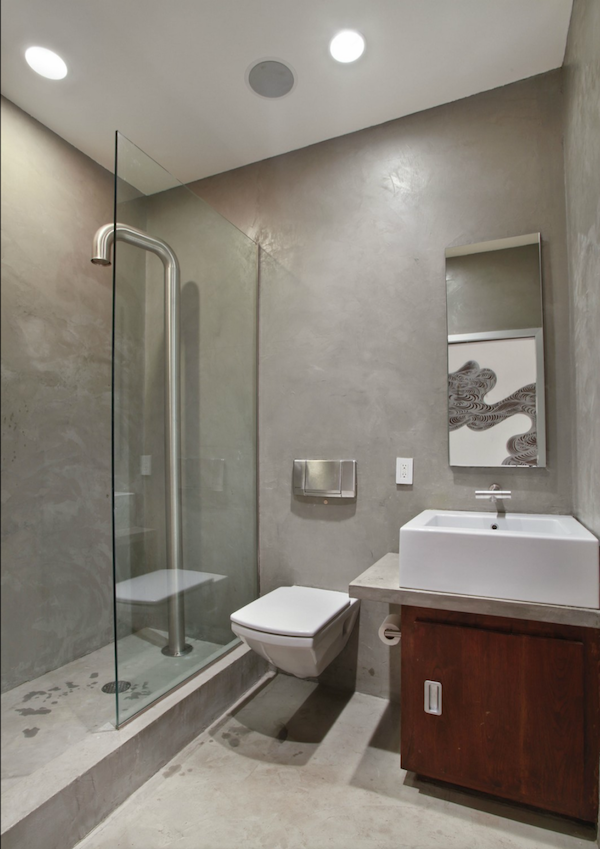 After a long night of partying, a cold shower in a cool bathroom is good.
mchabanobserver
Advertisement 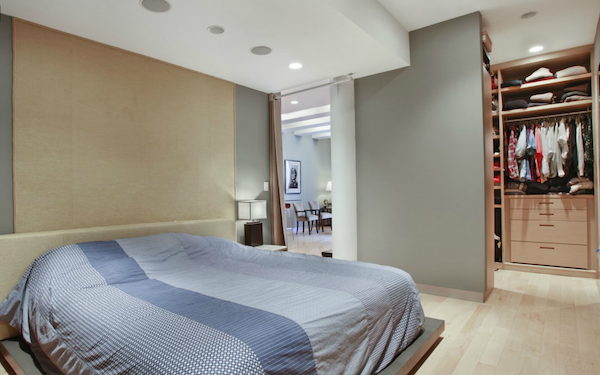 The most useless room in the house. Let's be honest: rock stars don't sleep.
mchabanobserver 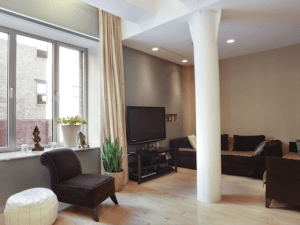 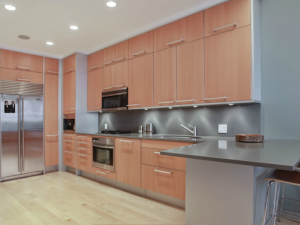 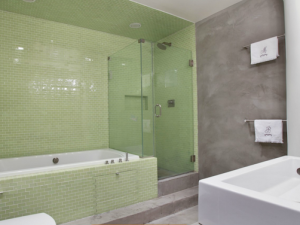 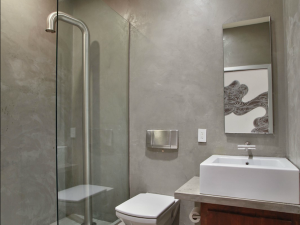 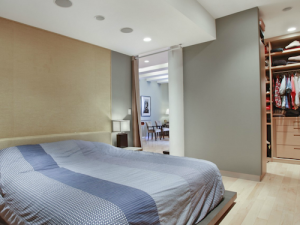 Stokes guitarist Albert Hammond Jr. will never have to wear a onesie again to keep his feet warm in the winter. According to the Post, the rock-star just purchased a plush Nolita apartment from Victoria’s Secret model Maryna Linchuk, and for the handsome price of $1.25 million, Mr. Hammond gets two bathrooms with heated floors.

The 1,015-square-foot apartment also includes an oversized master bedroom, though there will be no Victoria Secret Angels inside waiting for him, and a top-notch B&W two-zone sound system. Party at his place tonight?

So Mr. Hammond can get in touch with his sensitive side, his Chef Poppenpohl kitchen is completely tricked out with Sub-Zero and Miele appliances. We see a lot of cupcakes in his future.

Mr. Hammond is not the only celeb to call 354 Broome Street his home. Musician Fiona Apple and artist Ryan McGinness have also enjoyed the apartment’s “spa-like” bathrooms in the past. The loft may be incredibly popular because it “encourages entertainment,” as the listing says. In other words – it’s party central.