Florida Congressman Allen West  had a rather interesting response to Chicago Mayor Rahm Emanuel’s threats to block the fast food chain Chick-Fil-A from opening a restaurant in the Windy City due to the CEO, Dan Cathy’s, admission he doesn’t support same-sex marriage. Mr. West brought up the Chick-Fil-A controversy during an interview with CNBC’s Rick Santelli today on the floor of the Chicago Board of Trade.

“I had to come up from down South because I wanted to try to open up a Chick-Fil-A franchise here in Chicago,” said Mr. West.

However, it doesn’t seem like the congressman is really putting his money where his mouth is.

The Politicker called Mr. West’s office to ask if he’s actually working on starting his own Chick-Fil-A restaurant. His communications director, Angela Melvin, explained the remark was made in jest.

“He was joking,” she said. “The way he jokes you can’t tell sometimes, but he was kidding.”

He might not actually be opening a Chick-Fil-A, but Mr. West is most definitely supporting the restaurant in the current controversy. In a previous interview, Mr. West slammed Chick-Fil-A’s detractors and described his longstanding affinity for the restaurant.

“Freedom of speech, I guess you have people that determine, you know, if it’s the type of speech that I like, it’s free,” said Mr. West. “I mean, I grew up on Chick-Fil-A in Atlanta, Georgia. I love Chick-Fil-A. I finish here, I’m going to Chick-Fil-A.”

Chick-Fil-A has become a cause celebre for many conservative politicians in the wake of the gay marriage flap. Former presidential candidates Rick Santorum and Mike Huckabee have launched an effort encouraging other gay marriage foes to eat at the restaurant on August 1 for “Chick-Fil-A Appreciation Day.” On Friday, Sarah Palin took a field trip to a Chick-Fil-A while campaigning for Senate candidate Ted Cruz in Texas. 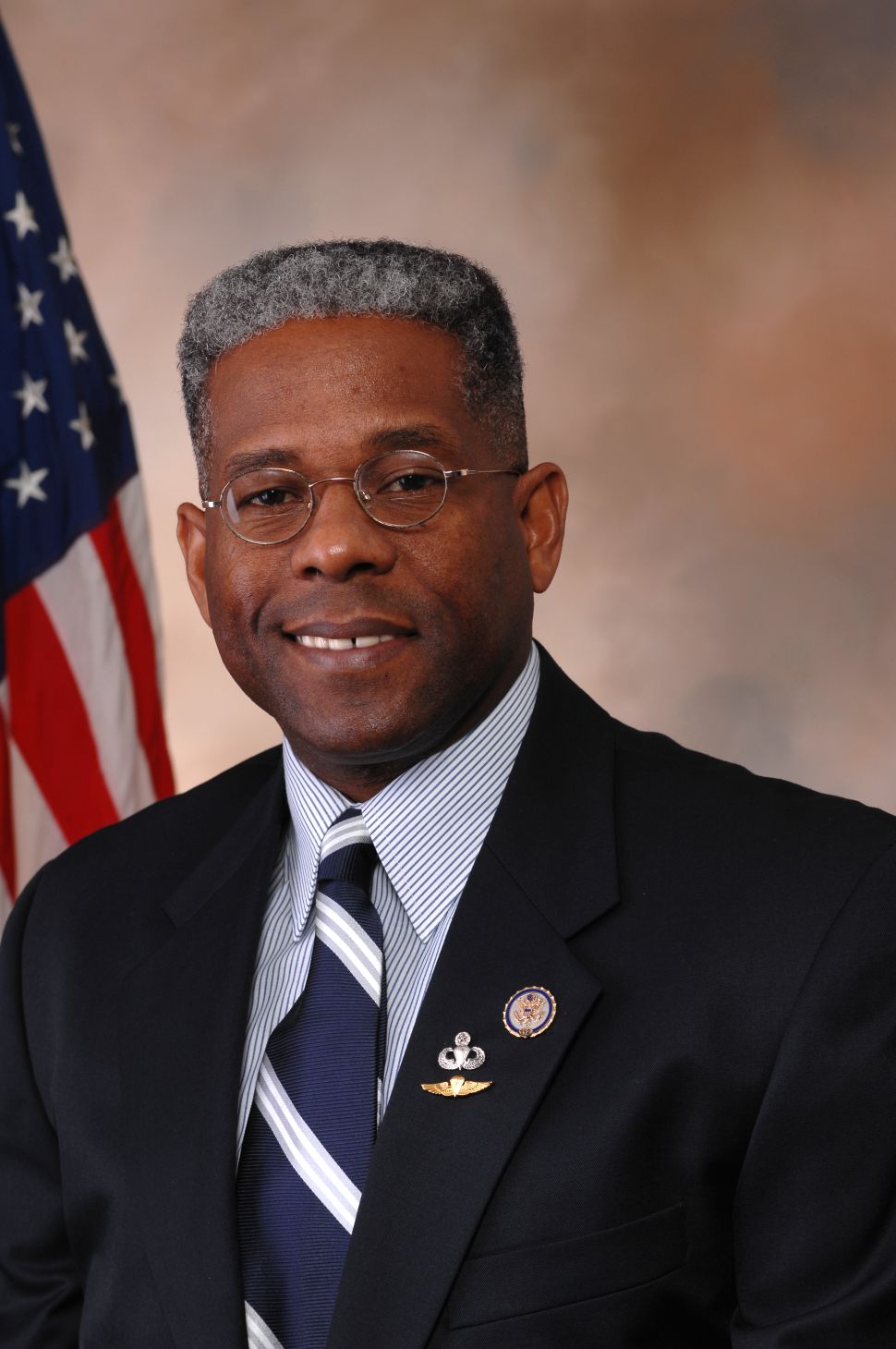