Aussie actor Anthony LaPaglia has sold his West Village townhouse at 292 West 4th Street and left without a trace.

Did the block become too chic for Mr. LaPaglia’s liking? After all, the man is famous for playing mobsters and cops; a fancy address messes with a man’s street cred. Or perhaps starring in the Australian made-for-TV movie about Julian Assange and playing an Aussie in Quentin Tarantino’s upcoming Django Unchained left him feeling homesick for a house in his native land? In any event, Mr. DiPaglia will have more than enough cash to cover his tracks after selling the place for $7 million, according to city records.

Mr. LaPaglia bought the Italianate townhouse for a mere $1.3 million back in 1995, when he was a rising star hoping to become a household name with his role in Empire Records, where he played alongside other budding celebrities of the era like Renee Zellweger and Liv Tyler.

Buyers Ava and Rachel Hovnanian, who helm K. Hovnanian homebuilders, will be relocating from the Greenwich Village townhouse they just sold for $18 million. Either the couple is downsizing (the new place is 3,500 square feet to their previous home’s 8,100), or they’re also hoping to flip this house for a pretty profit.

We know that the Hovananians love an aesthetic of “modern lines and open space set against historic furnishings and classic architectural details” from their last home’s listing, and they will certainly have enough historic and architectural details to work with here. There are “pine floorboards, marble mantles, lovely plaster moldings and ceiling medallions,” according to the listing, held by Prudential Douglas Elliman brokers Jan Hashey and Leslie Mason.

And it’s a good thing that the Hovnanians are moving in, as the place will need a little work if it’s going to be converted to a single family from its current set-up: a 5-bedroom triplex with a one-bedroom floorthrough. We wonder what became of the lucky renters who once called Mr. LaPaglia their landlord? 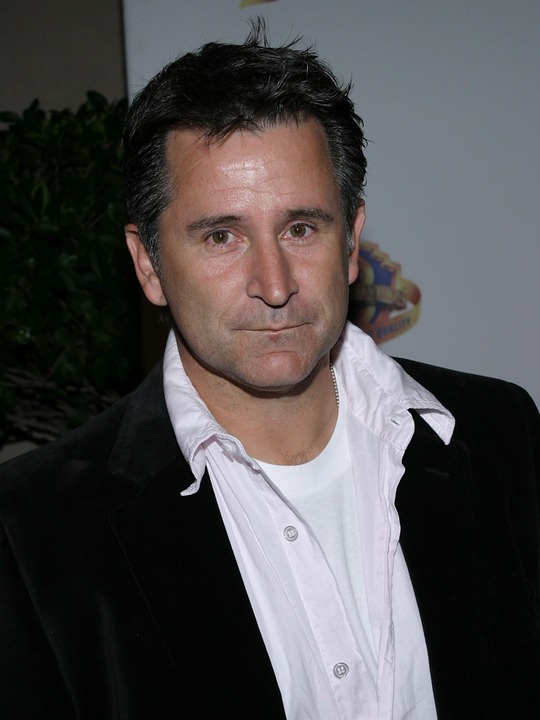