The exterior is as pretty as a picture

Are you always getting paint on your bejeweled fingers? Do you prefer to wash out your brushes in sinks made of fine stone? Do lofts seem cavernous and uninviting to you? Yes? Well, if you have $4.2 million to spare, 115 East 35th Street may be the perfect place to call home (starving artists need not apply). The five-bedroom home, which is currently owned by oil painter Patricia Nix, comes with extensive studio space, on not one, but two floors.

Ms. Nix purchased the house for a mere $950,000 in 1998. She did a gut renovation on the place and besides, an artistic touch doesn’t come cheap!

“It was a two-family dump,” Ms. Nix told the Wall Street Journal when she first listed the house with Corcoran in March 2011. “‘I’m an artist. I could see the possibilities in it.”

It just wasn’t enough to net her the $4.9 million that she had hoped for when she first listed the Murray Hill house. But after a second try with Stribling at $4.4 million also failed, Ms. Nix is giving it yet another go, this time with Leslie J. Garfield brokers Jed Garfield and Dane Hope.

Maybe the third time will be the charm? Besides the generous studio space, the home also comes with an artistic pedigree—it was built in the 1850s for arts patron extraordinaire Isabella Stewart Gardner (her father, as wealthy men were wont to do for their daughters in those days, paid for its construction).

As if that doesn’t lend the house enough of an artistic temperament, actors Hume Cronyn and Jessica Tandy are said to have occupied the home at one time. There’s also a private garden, a library with Juliet balconies and fireplaces galore. Besides, we bet Ms. Nix could be persuaded to throw a few of the many paintings that grace the home’s wall in. 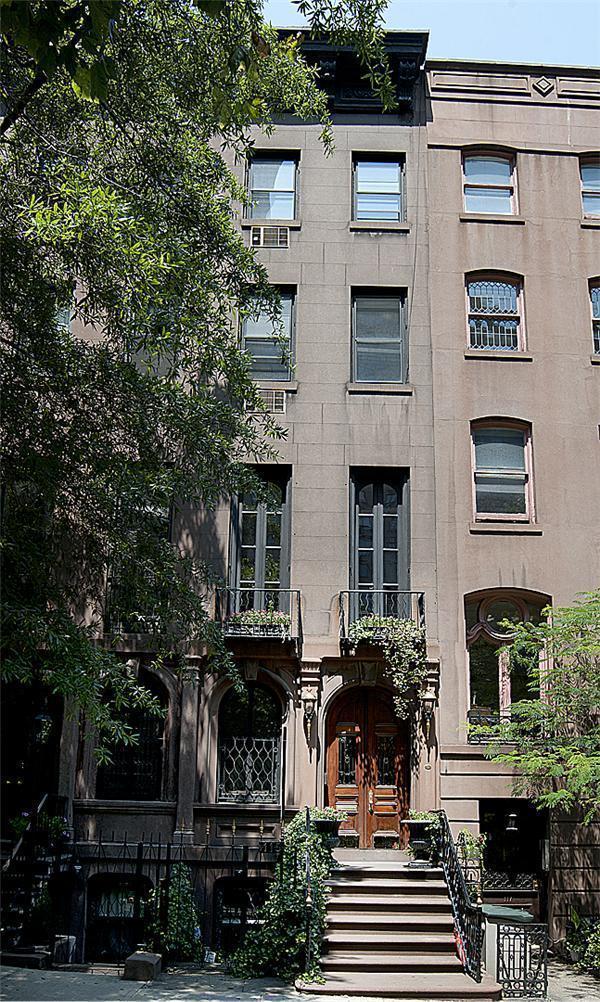