John Yoo, a former Department of Justice attorney in the administration of George W. Bush who wrote the so-called “torture memos” that provided the legal rationale for the government to use “enhanced interrogation techniques” such as waterboarding and sleep deprivation is not pleased with the Supreme Court’s decision upholding President Barack Obama’s healthcare law. Mr. Yoo, who is now a professor at Berkeley law school, penned an editorial in which appeared in Saturday’s edition of the Wall Street Journal in which he speculated the healthcare ruling may allow the government to “force us to buy electric cars, eat organic kale, or replace oil heaters with solar panels.”

Like many conservatives, Mr. Yoo is disappointed with Chief Justice John Robert, who was appointed by President George W. Bush  and wrote the healthcare ruling.

“Justice Roberts served in the Reagan Justice Department and as a White House lawyer before his appointment to the D.C. Circuit Court of Appeals and then to the Supreme Court by President George W. Bush. Yet he joined with the court’s liberal wing to bless the greatest expansion of federal power in decades,” Mr. Yoo wrote.

Mr. Roberts’ decision upheld the most controversial element of the healthcare law, a mandate requiring most Americans to purchase health insurance or face a fine by 2014. The Court ruled the individual mandate is constitutional because it can simply be read as the imposition of a tax. As a tax attorney, Mr. Yoo says this creates the possibility Congress can force us to do other things, including eating the dreaded kale, if it is construed as a tax.

“Justice Roberts’s opinion provides a constitutional road map for architects of the next great expansion of the welfare state. Congress may not be able to directly force us to buy electric cars, eat organic kale, or replace oil heaters with solar panels. But if it enforces the mandates with a financial penalty then suddenly, thanks to Justice Roberts’s tortured reasoning in Sebelius, the mandate is transformed into a constitutional exercise of Congress’s power to tax,” Mr. Yoo wrote.

“White House judge-pickers sometimes ask prospective nominees about their favorite Supreme Court justice. The answers can reveal a potential judge’s ideological leanings without resorting to litmus tests,” Mr. Yoo wrote. “Since his appointment to the high court in 2005, the most popular answer was Chief Justice John Roberts.”

With Mr. Roberts having “joined with the court’s liberal wing,” Mr. Yoo thinks future Republican presidents will need to be “more careful” than his former boss, President Bush, when they nominate judges.

“If a Republican is elected president, he will have to be more careful than the last. When he asks nominees the usual question about justices they agree with, the better answer should once again be Scalia or Thomas or Alito, not Roberts,” Mr. Yoo wrote. 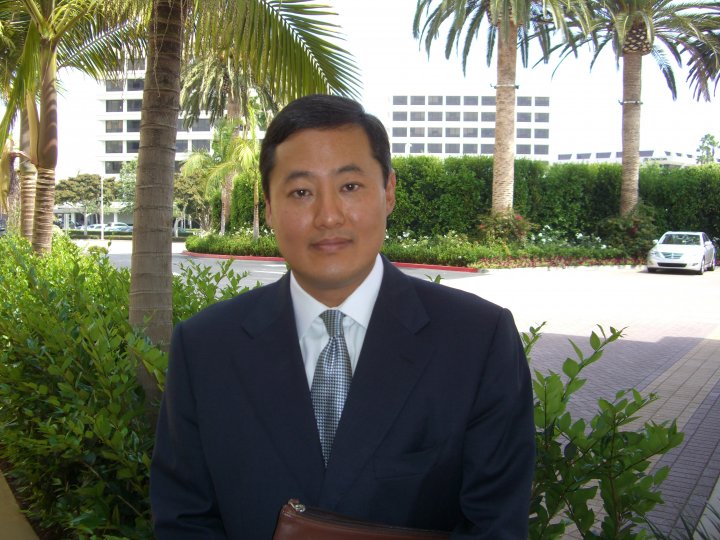