It’s hardly been a year since Marlborough Gallery’s top director, Pierre Levai, appointed his then-23-year-old son, Max, to revive the institution’s blue-chip, but stodgy, reputation. As the new director of Marlborough Chelsea, the younger Mr. Levai has already rebranded the gallery into a youthful enterprise totally distinct from its Midtown forebear, introducing names like Robert Lazzarini, Rashaad Newsome and duo Jonah Freeman and Justin Lowe to a roster once devoted to Fernando Botero, Dale Chihuly and other established market-makers.

Now, Marlborough Chelsea is digging even deeper into the downtown scene with plans to sublet a project space that measures close to 2,000 feet at the soon-to-be new home of Lower East Side gallery Canada.

Until its lease expired this summer, Canada, which represents indie stars Devendra Banhart, Joe Bradley, Xylor Jane and Joanna Malinowska, operated in a small space off a shared hallway at 55 Chrystie Street, just above Canal. So when co-founder and director Phil Grauer discovered that the former printing shop at 333 Broome Street (between Chrystie and Bowery) was for rent, it seemed like the ideal upgrade: roughly 4,200 square feet, industrial architecture and direct street access.

But it was too expensive for Canada alone. “We needed to find a tenant, and we thought it would be nice to find someone who wasn’t doing retail and wasn’t a Chinatown bus station,” Mr. Grauer said. Canada considered approaching neighboring galleries, but ultimately decided against it. “We wouldn’t want to be governing over local friends in the Lower East Side,” he said. “Plus, given the square footage, it’s still out of reach for the small, independent spaces we would’ve liked to support.”

Chelsea heavyweights like Lehmann Maupin had opened annex galleries in the neighborhood before, so Mr. Grauer thought of his old friend Pascal Spengemann, who joined Marlborough Chelsea as a director earlier this year, after the gallery he founded with Kelly Taxter back in 2003, Taxter & Spengemann, closed.

Indeed, Mr. Spengemann was interested. “Not every artist is ready to show at a 7,000-square-foot gallery on 25th Street,” he said. Canada signed a 10-year lease, while Marlborough Chelsea agreed to a year-by-year sublet for the adjacent gallery at 331 Broome Street. “This space will be for artists who have less experience showing their work and are less well known,” he said.

Speaking from the NADA Hudson fair this past weekend, Mr. Spengemann added that the artist on view at the gallery’s booth there, Amy Brener, was a good example of a candidate for the Broome Street gallery. Her resin and plexiglass sculpture, a kind of rainbow-colored stalagmite on sale for $10,000, had garnered attention at the gallery’s recent group show “More and Different Flags,” but, at 30 years old, she doesn’t exactly have a sprawling CV.

Details about opening exhibitions and any changes to the galleries’ programs are still up in the air, but both parties said they hope to open in November. Except, “realistically,” Mr. Spengemann added, it will probably be closer to January. 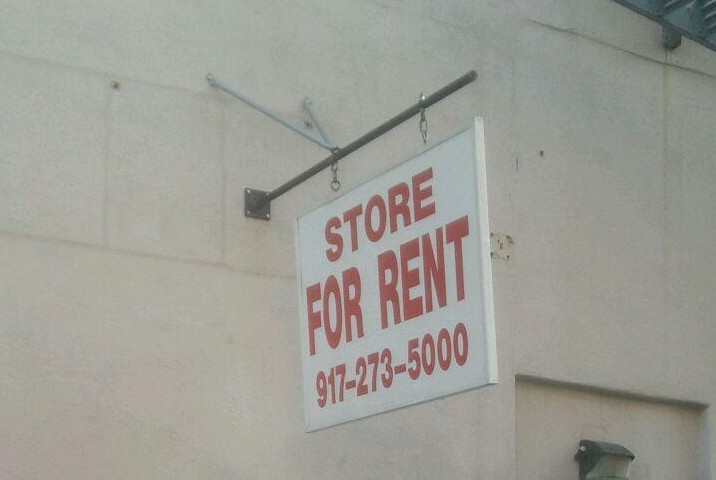