“I’d like to see him come back with Kwon,” said Cardinale, referring to Gov. Chris Christie.  “If I were in his seat, I would say to the Democrats, ‘You guys rejected him and now you’re going to reconsider him.’”

The Senate Judiciary Committee failed to affirm Kwon amid questions about the candidate’s family finances.

A member of the committee, Cardinale said he thought the protests were bogus.

If Democrats truly want diversity on the court, they should revisit and sign off on Kwon, a Korean American.

In the next breath, the senator acknowledged that he doesn’t think it would happen. Christie wouldn’t want to subject Kwon to the bruising process yet again.

“Who would want to go through that?” Cardinale wondered. 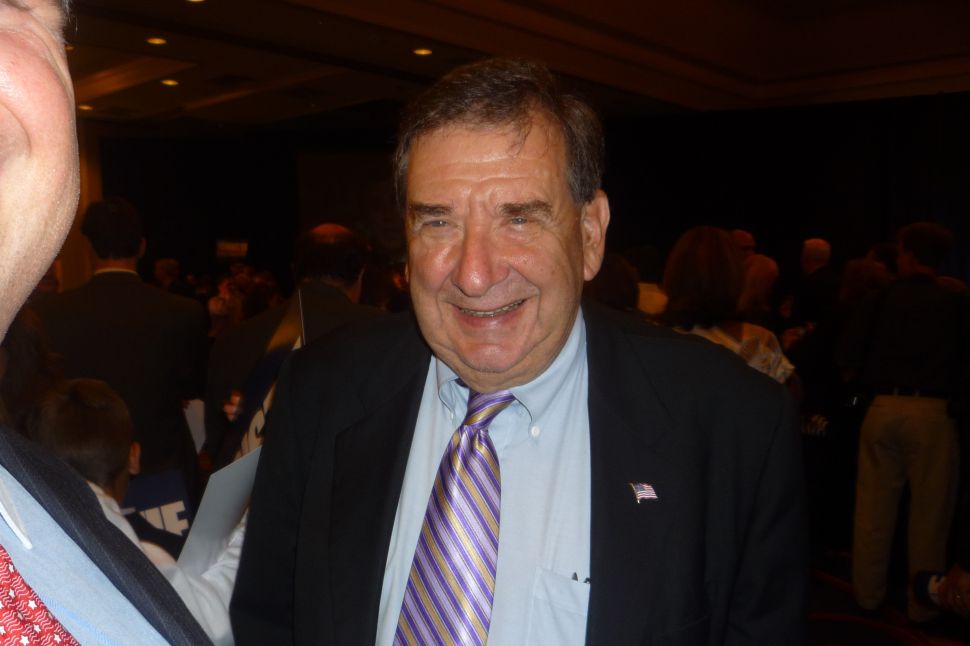