When VC firm Kleiner Perkins filed its response to partner Ellen Pao’s gender discrimination suit (nearly a month ago now), included in the flurry of legal documents were requests to require Ms. Pao to submit to binding arbitration.

Now the Mercury News reports that the presiding judge has spoken–tentatively, at least–and she’ll be required to do no such thing. Kleiner argued that partners signed arbitration agreements with each of the firm’s new funds; Ms. Pao’s lawyer rejoined that only an umbrella agreement would do, and his logic apparently carried the day.

Of course, we should also note that lawyers for both sides are still due at a hearing today, where Kleiner has a chance to try talking the judge into reversing his ruling. Maybe somebody’s got an ace up his sleeve?

It wasn’t all bad news for Kleiner Perkins, however, as the judge did grant the firm’s request to keep partner compensation information–which is, of course, crucial to Ms. Pao’s allegations–quiet. And here we were getting so excited about poring over those spreadsheets and figuring out who had the most pocket money.

Anyone hoping for courtroom dramatics may still be disappointed, though, as this makes an out-of-court settlement a distinct possibility. And if the VC firm has any inclination to keep things quiet, that might be its last option. 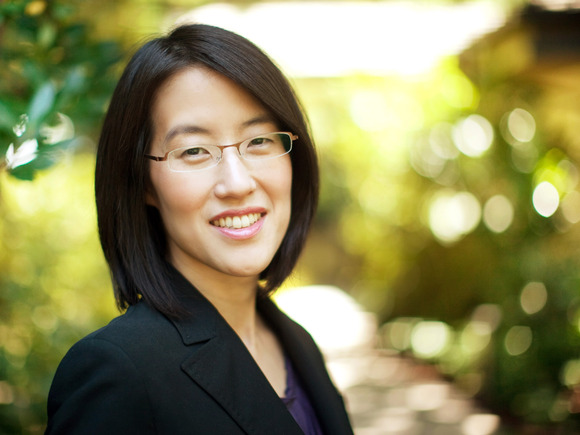