The governor grabbed a shovel here at this brownfield to help turn ground for a solar farm.

PSE&G CEO Ralph Izzo said the utility will request New Jersey Board of Public Utilities (BPU) approval to invest up to $883 million for an additional 233 megawatts of solar expansion.

“Governor Christie deserves recognition for his forceful support of developing green energy projects on these sites, which benefit the state’s economy and environment, as well as the communities where these properties are located,” said Izzo.

“My administration continues to partner for renewable energy,” said the governor, stading on a site that is not in use at present, but which will soon serve as a renewable energy source

The governor noted that the state is 1st in the nation for installed commercial solar capacity, according to the Solar Energy Industries Association. According to the Department of Energy, New Jersey has the 7th highest Renewable Energy Portfolio Standard in the nation at 22.5%. Nationally, 14 states maintain no renewable energy standard whatsoever.

For the first quarter of 2012, New Jersey installed 1,786 solar projects, and New Jersey has seen an over 585% increase in solar capacity since Christie took office. 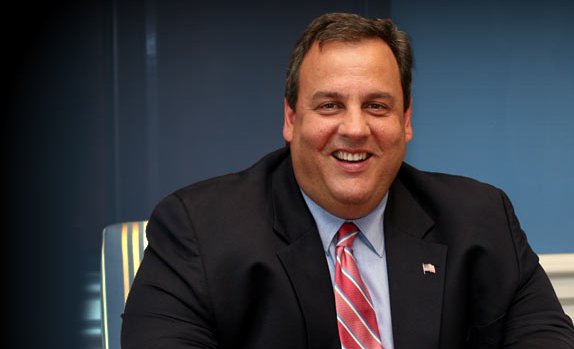