TRENTON – In the immediate wake of the movie theatre massacre in Colorado that left 12 people dead and nearly 60 others injured, people should be thinking about mourning the loss of innocent lives, not “scoring political points” in an election year, Gov. Chris Christie said.

The governor was asked by reporters at a news conference today whether the state should consider tougher gun laws, and Christie responded by essentially saying “no,” but added now is not the time to have the discussion, either.

“I am a little bit disturbed by politicians who in the immediate aftermath of this type of tragedy, try to grandstand on it, and I’m not going to be one of those people,” Christie said.

“I feel awfully for those families,” he said. “And this is just not the appropriate time to be grandstanding about gun laws. Can we at least get through the initial grief and tragedy for these families before we start making them political pawns?”

Christie went on to say that New Jersey has enough gun laws in place and that those already on the books just need to be enforced.

“I agree with the President on this, I think that we’ve got enough gun laws now,” he said, referring to President Barack Obama.

He was speaking on the deadly movie theater shooting in Aurora, Colo., where authorities allege James Holmes, 24, opened fire on movie goers at an early Friday morning screening of a summer blockbuster, according to reports.

Christie was prompted by two other reporters to further discuss the shooting and state of the gun laws currently in place in New Jersey, but refused.

“Now is not the appropriate time to discuss anything further,” he said. “Can we allow people to mourn appropriately?” 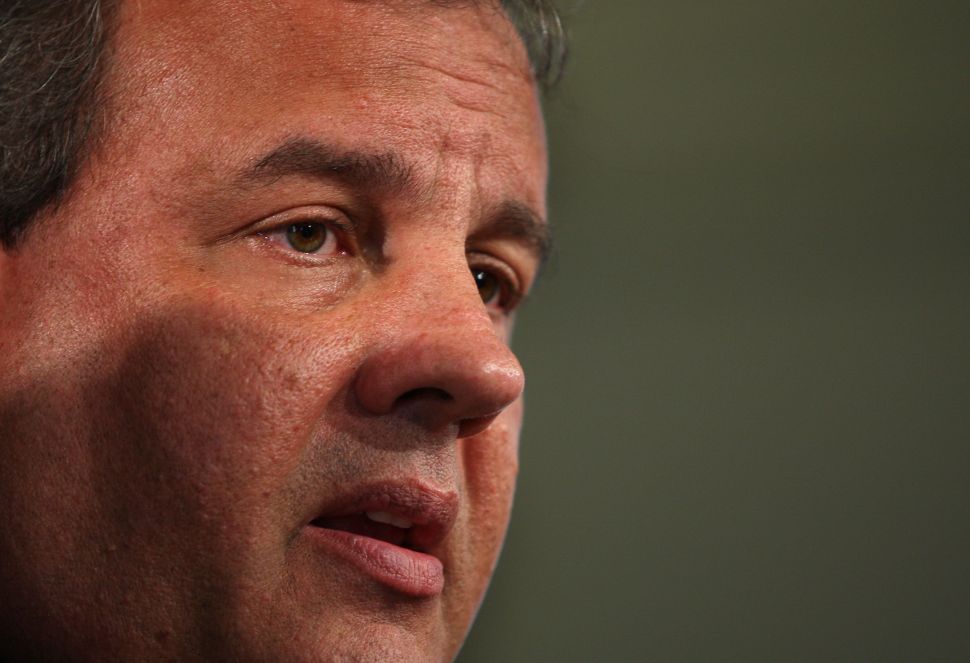