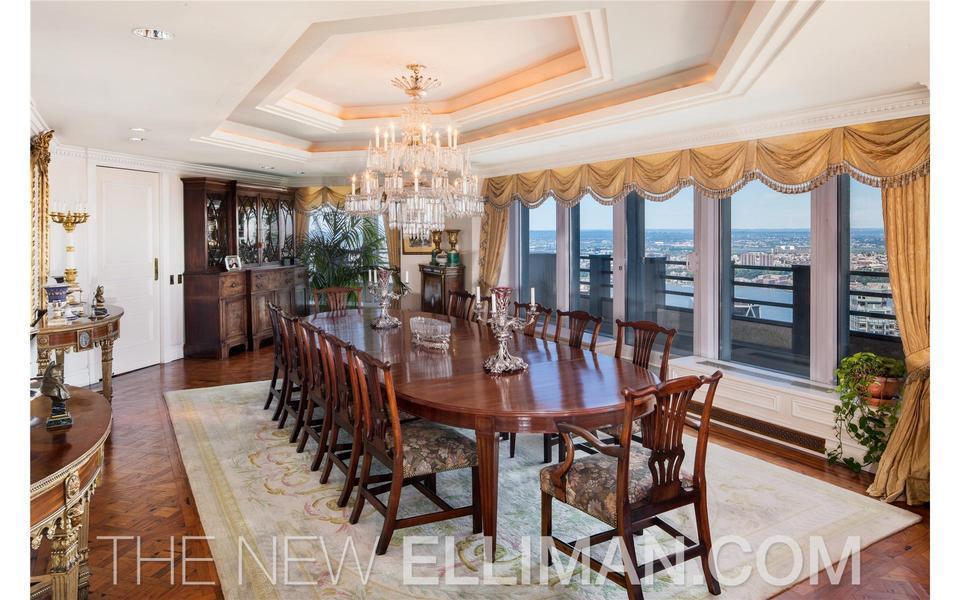 More than 20 guests can dine under this lovely chandelier.
kvelseyobserver 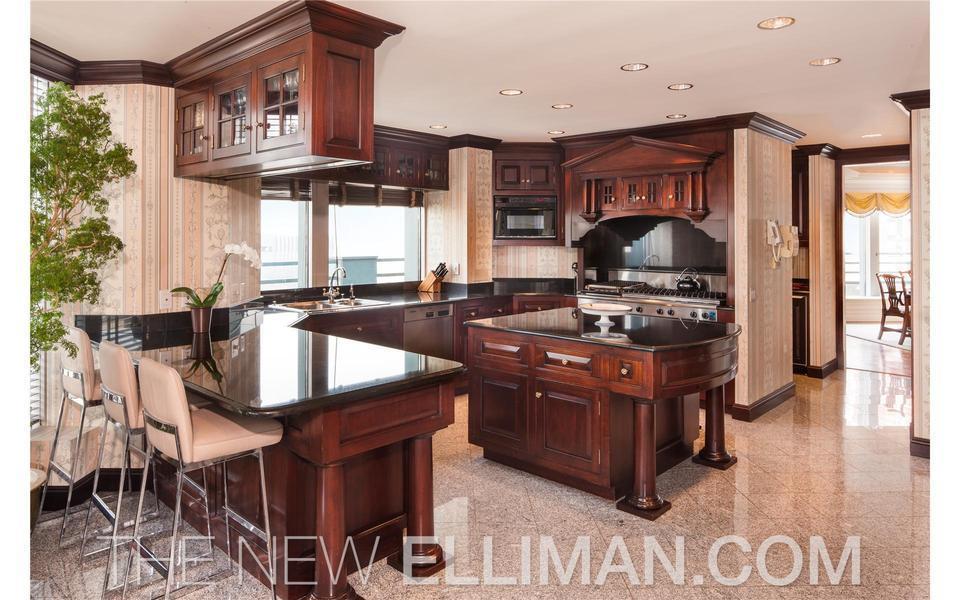 New wallpaper would really freshen the place up.
kvelseyobserver 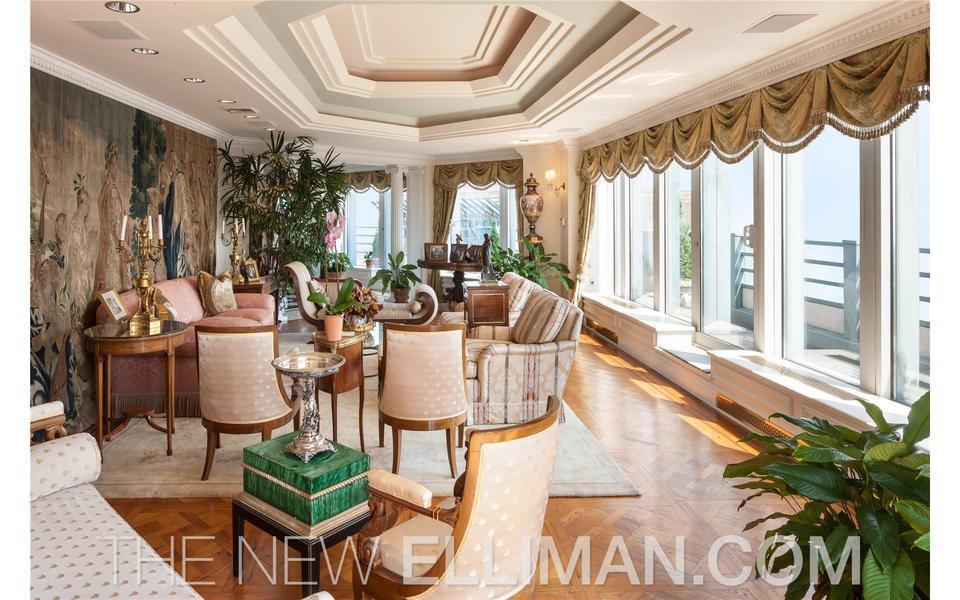 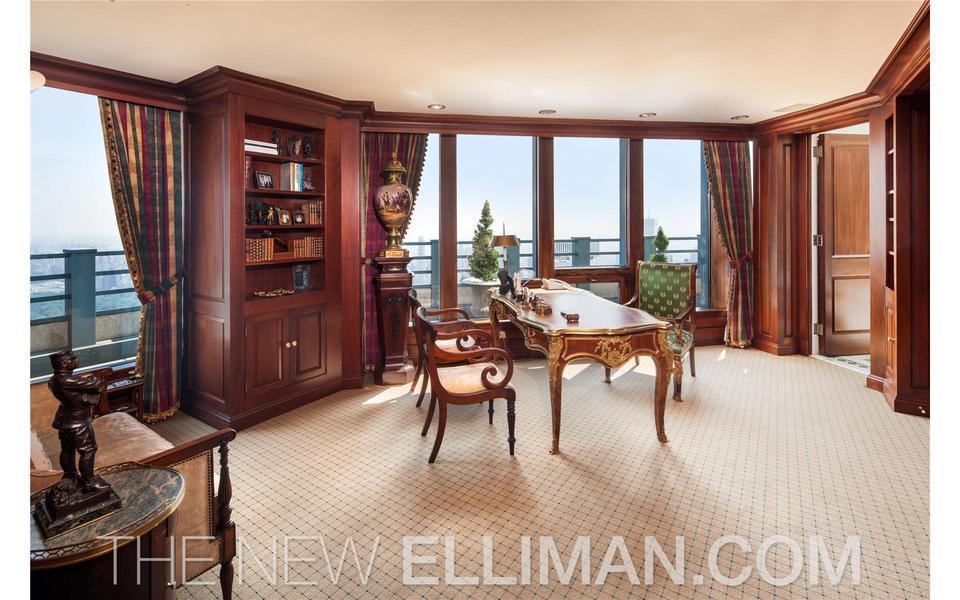 One of the conference rooms, we presume?
kvelseyobserver
Advertisement 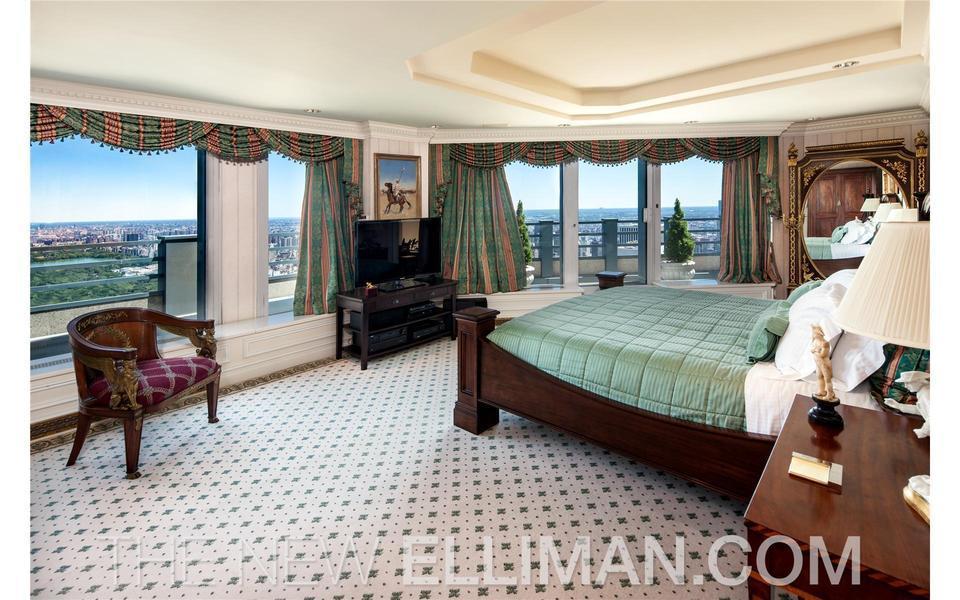 You can totally put a TV in the bedroom... just wedge it in the middle of the wall of windows.
kvelseyobserver 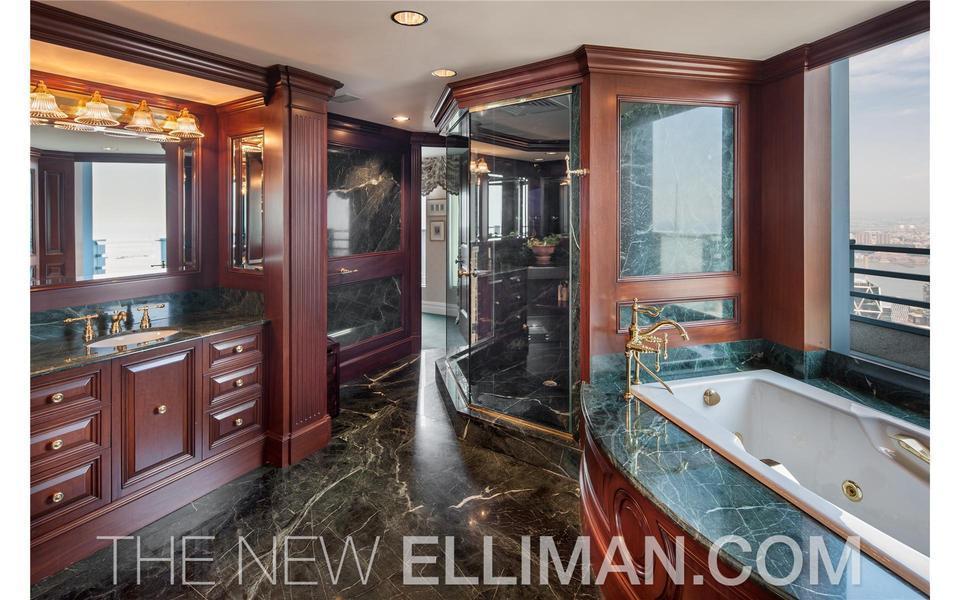 The listing refers to the apartment as a gem. We guess that gem would be emerald?
kvelseyobserver 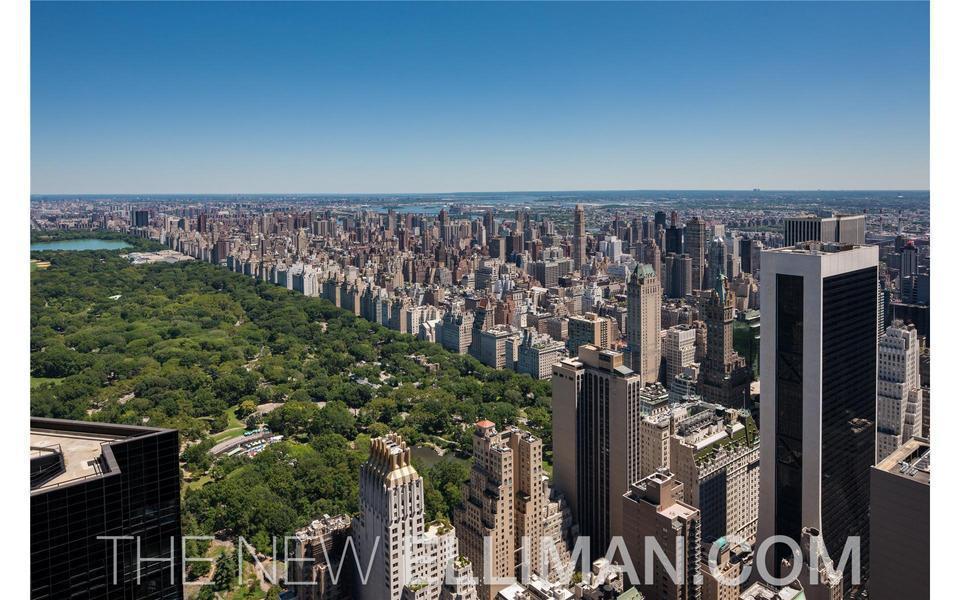 It's not on Central Park, but you can see all of Central Park.
kvelseyobserver
Advertisement 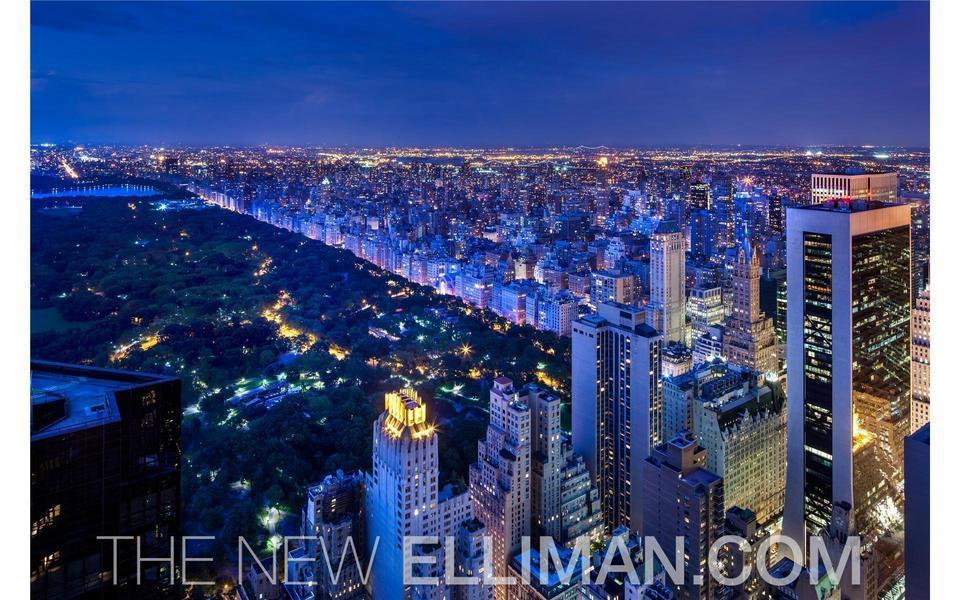 It's almost like living on an observation deck.
kvelseyobserver 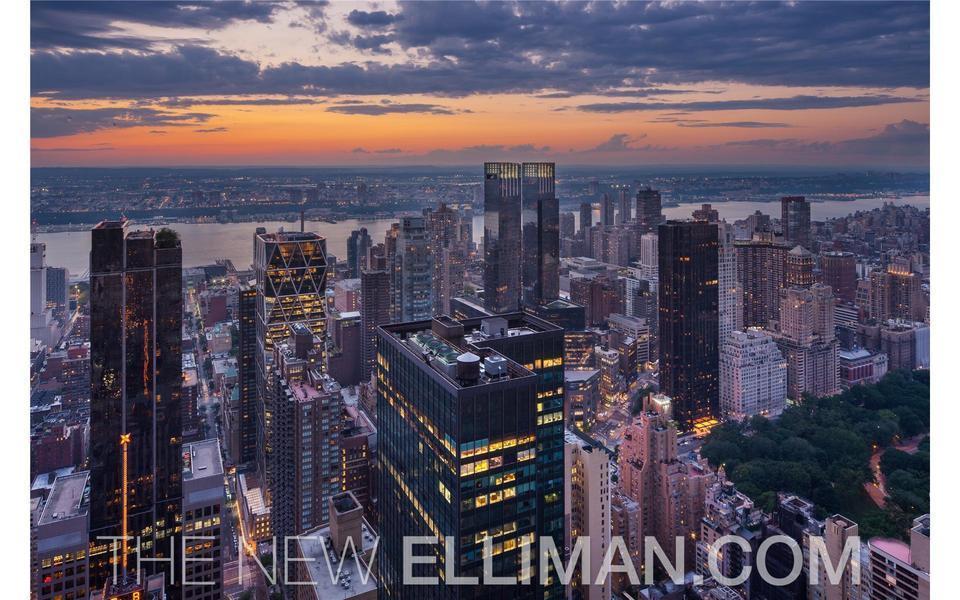 You can also see the rest of the city.
kvelseyobserver 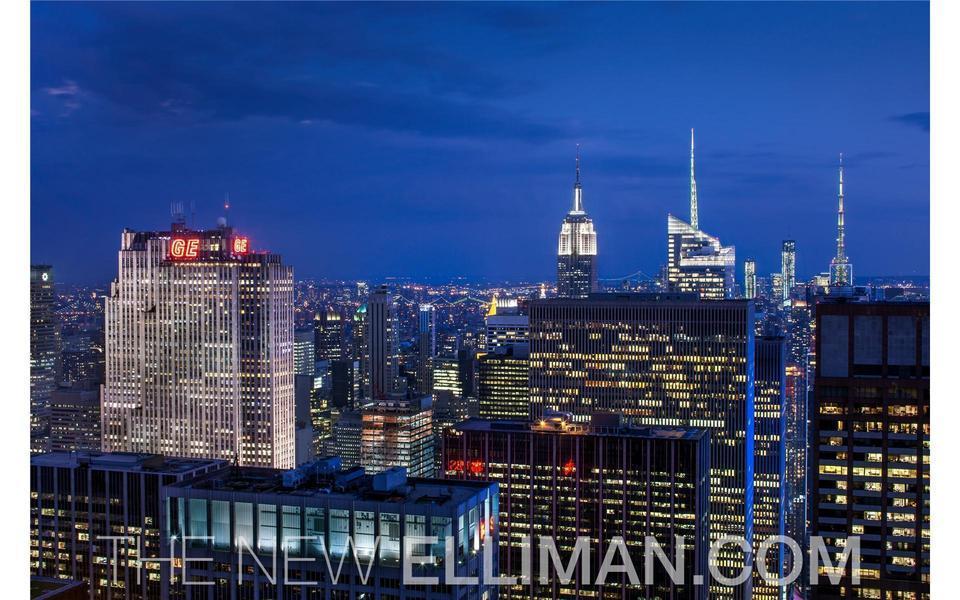 Although sometimes fog and clouds are a problem.
kvelseyobserver
Advertisement 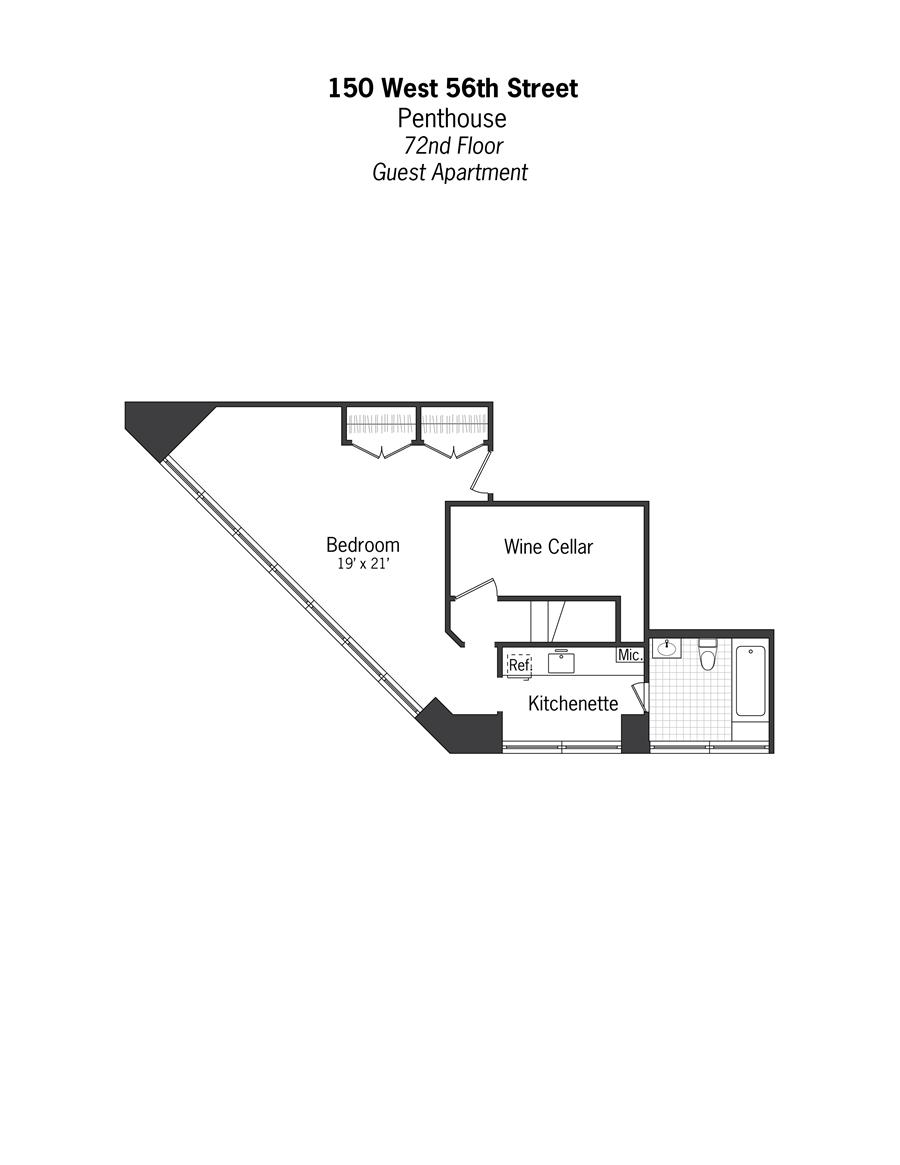 The guest suite. And wine "cellar" on the 72nd floor.
kvelseyobserver 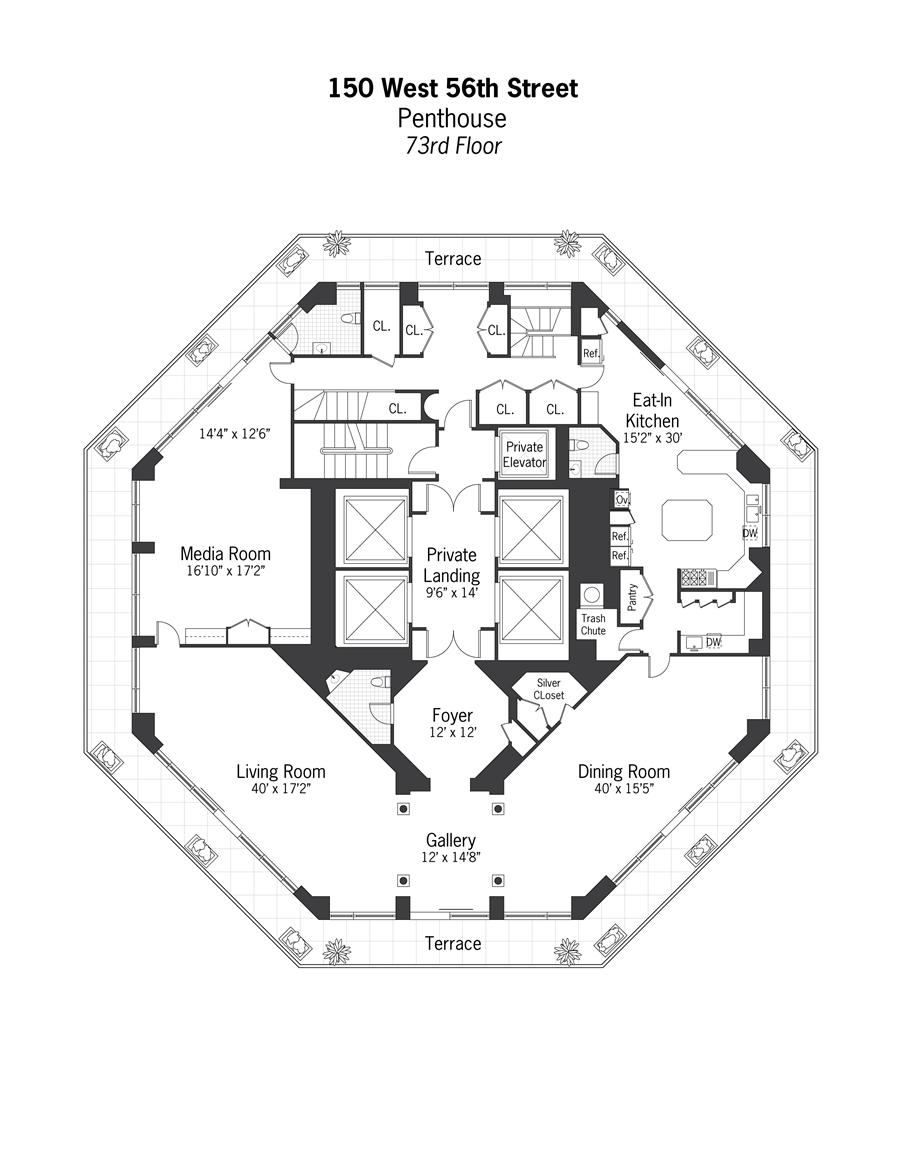 The apartment is a hexagon.
kvelseyobserver 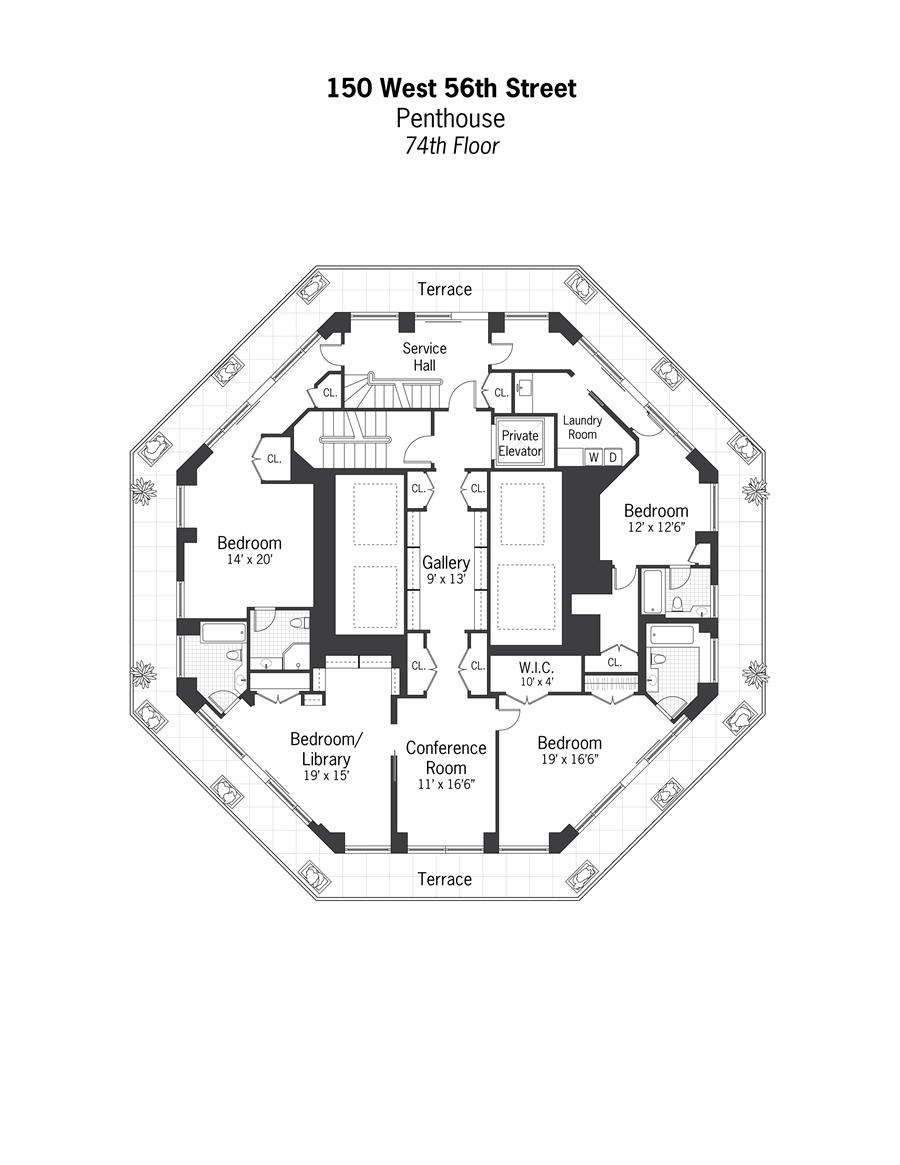 So you have 360-degree views.
kvelseyobserver
Advertisement 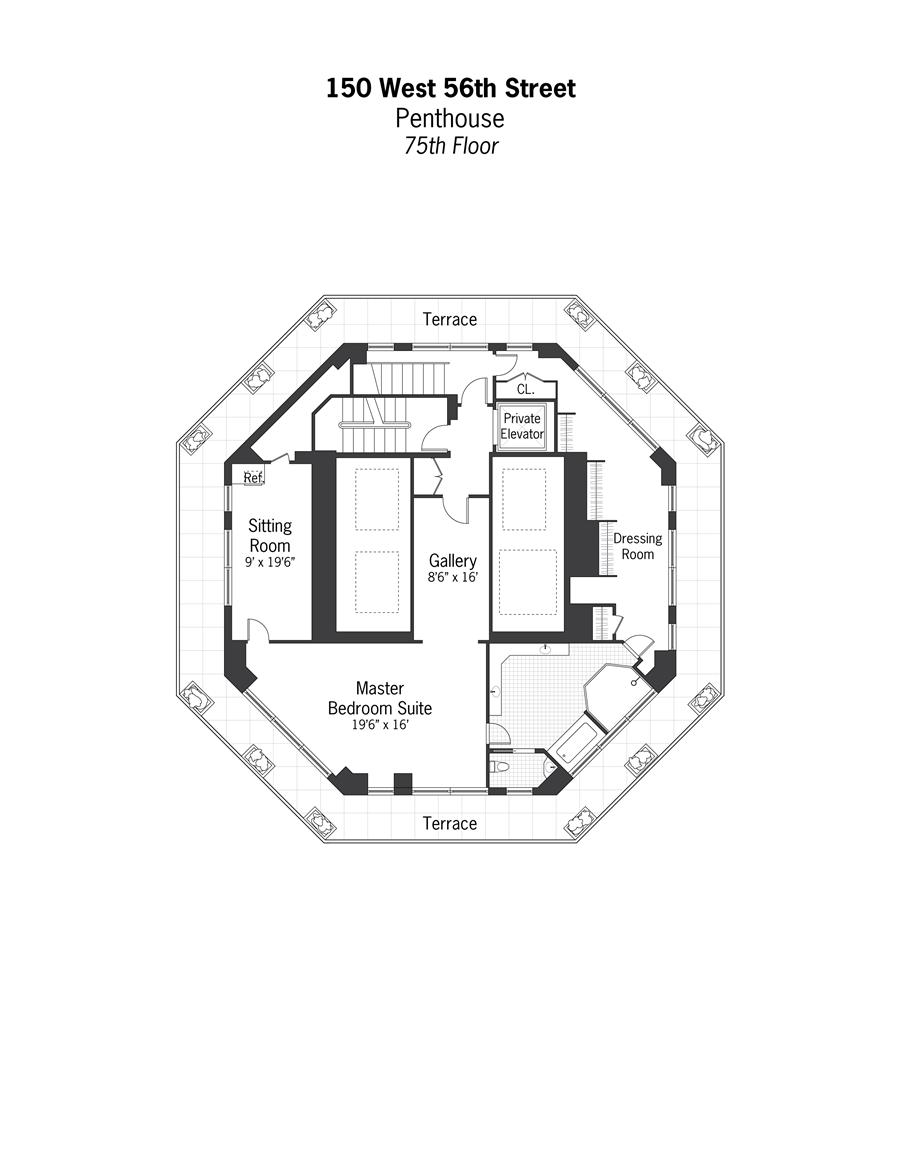 Hexagonal houses were also popular in the late 1800s.
kvelseyobserver 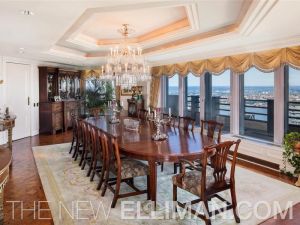 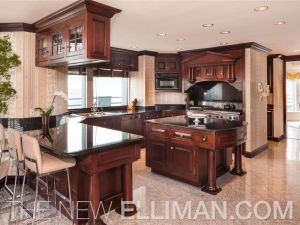 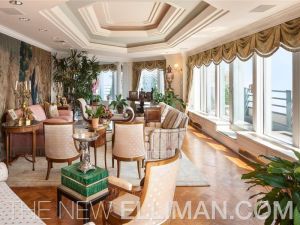 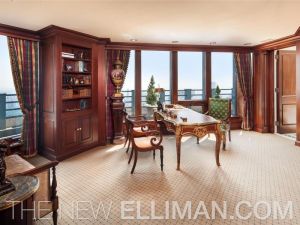 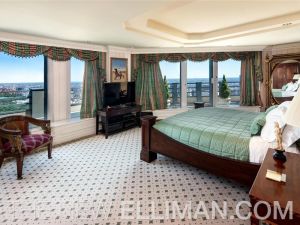 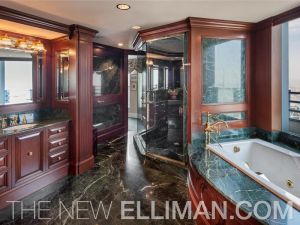 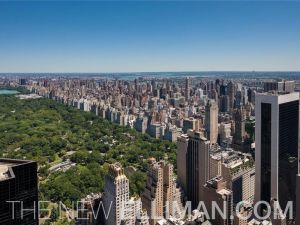 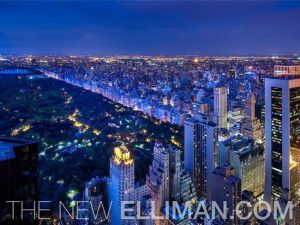 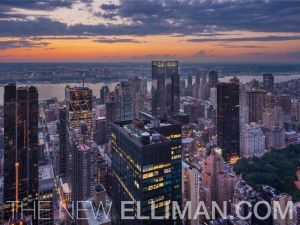 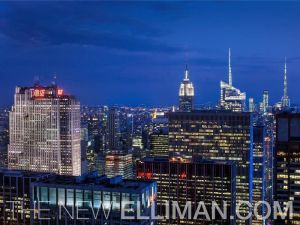 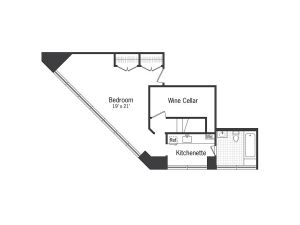 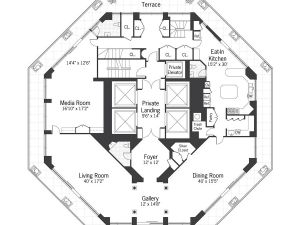 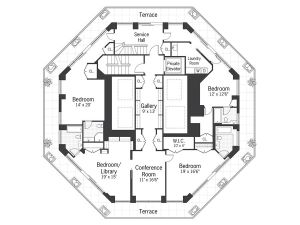 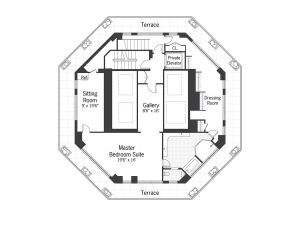 Evidently emboldened by the $88 million sale of the Sandy Weill penthouse at 15 Central Park West and the $90 million penthouse that’s in contract at One57, Long Island real estate developer Steven Klar is angling to get $100 million for his 8,000-square-foot triplex penthouse at CitySpire.

The octagonal condo on the 73rd, 74th and 75th floors of the mixed-use midtown tower at 150 West 56th Street is certainly “one-of-a-kind,” as the Prudential Douglas Elliman listing boasts, but the question remains whether it can best the prices claimed by the premiere units in newer, lovelier buildings. The listing was first reported by The New York Times.

“In the the last year, the rules have changed,” said real estate appraisal guru Jonathan Miller when we reached him on the phone. “I’m not speaking of this specific apartment, but the idea of cracking the $100 million threshold is now tangible.”

And while it’s an unusual property, it lacks the polish, the prestige and building amenities of more recently built and renovated buildings like 15 Central Park West, the Plaza, the Ritz-Carlton or the Time Warner Center. Also, the CitySpire penthouse kind of looks like a villain’s lair in an early 90s movie.

Still, Mr. Klar, president of the Klar Organization, is hopeful. “Art is what people are willing to pay for, and an apartment like this is like a piece of art,” Mr. Klar told The Times.

The six-bedroom, nine-bath home occupies the top three floors of the building, which tops out at 814 feet. Terraces—3,000-square-feet of them—wrap around the exterior of the apartment. They are said to be the highest in the city, but with enough width for only one person to walk on, they are not for the faint of heart or those with a fear of falling.

Mr. Klar bought the raw space used to craft the apartment for a mere $4.5 million back in 1993, according to The Times, and spent an equivalent amount designing the pad. Chilean-born interior designer Juan Pablo Molyneux spent the months designing a classical-style space with super-high end finishes—a look that did not, unfortunately, age as well as the Greek and Roman structures that it took its inspiration from.

The condo, listed with brokers Raphael DeNiro and Victoria Logvinsky, also comes with a guest suite on the 72nd floor, along with a “wine closet” that can store up to 1,000 bottles and a private internal elevator, in addition to the external elevator that services the building. (There’s a mahogany staircase as well).

Mr. Klar told The Times that while he watched the Time Warner Center and 15 Central Park West rise from his window, he was not so impressed with their offerings.

“I am looking at that and I am saying, ‘They cannot go outside on the terrace and see the city of New York the way I do.'”

Any other Russian billionaires out there looking to buy an apartment for their daughter?