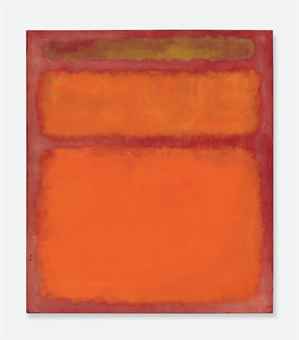 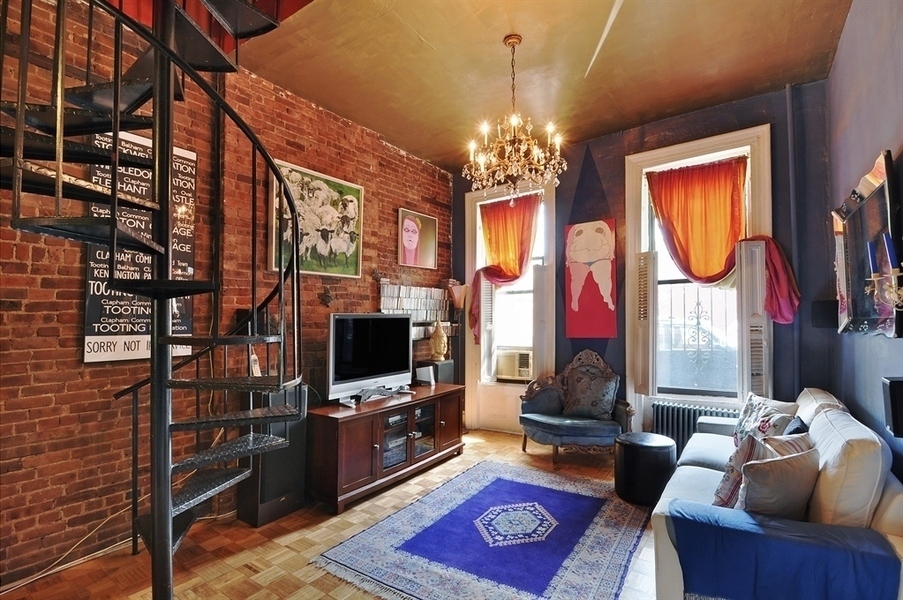 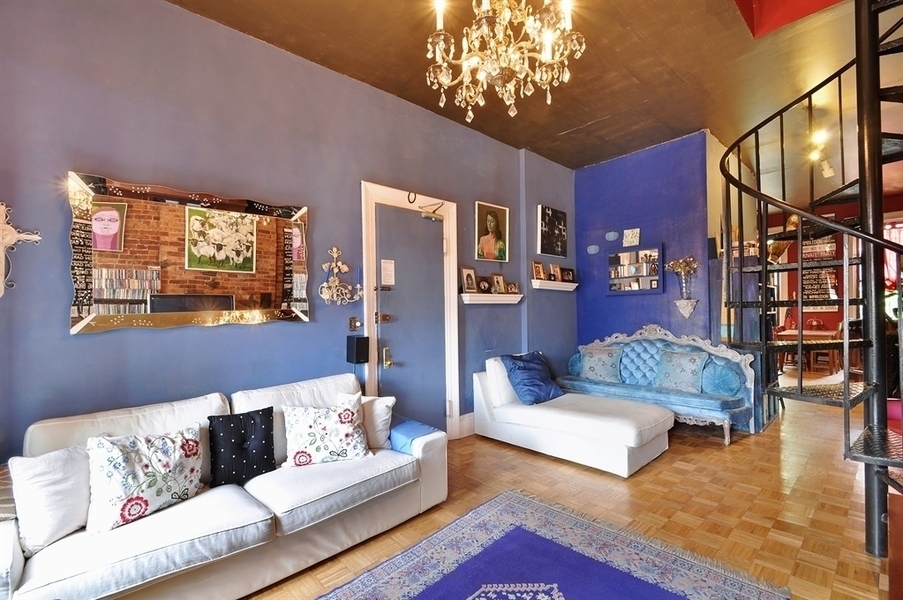 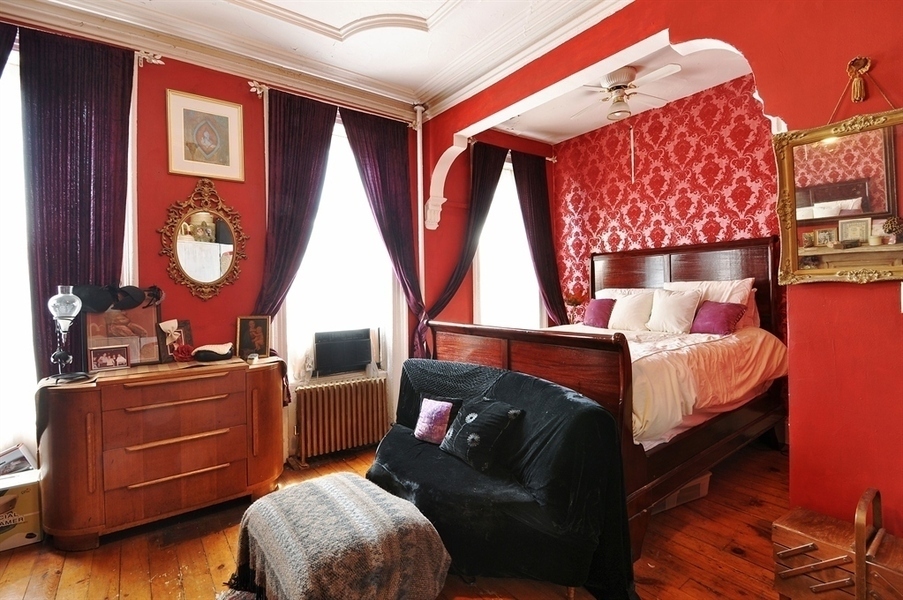 And this bedroom is far from your conventional, blah sleep space.
kvelseyobserver
Advertisement 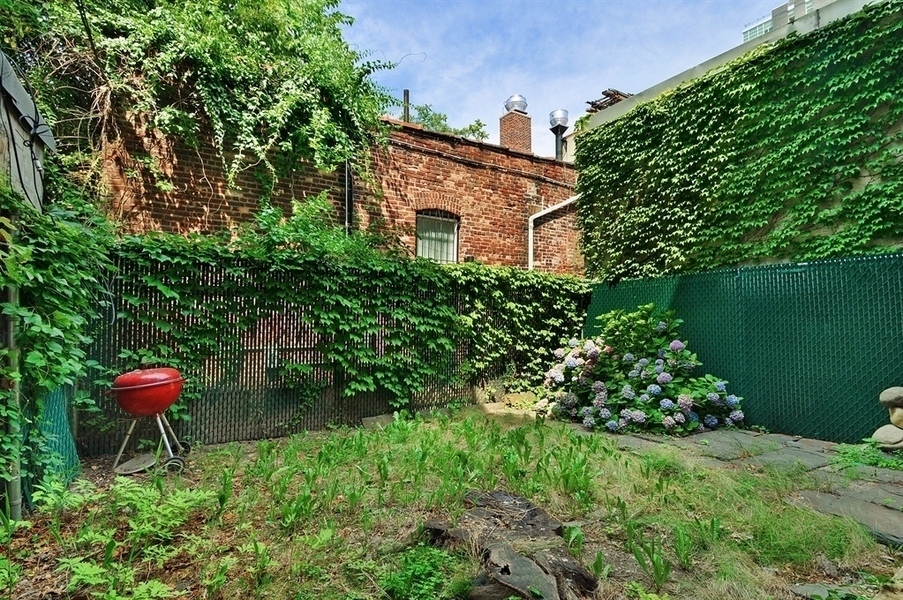 The garden could use some tending.
kvelseyobserver

Now you can see the floorplan for Smith and Mapplethorpe's second floor apartment.
kvelseyobserver 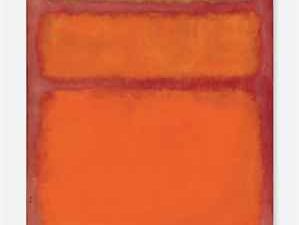 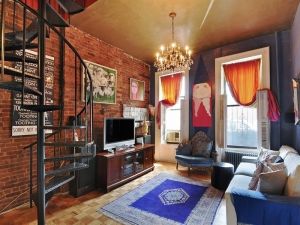 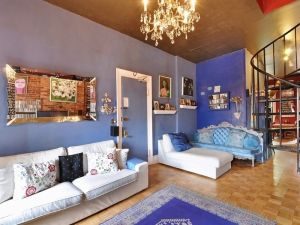 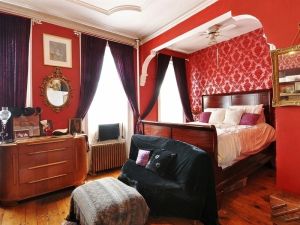 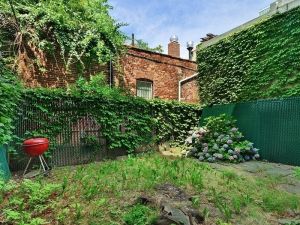 The building where Robert Mapplethorpe and Patti Smith shared their first apartment has hit the market! But in order to live in the Clinton Hill townhouse prospective owners will need to pony up more than the $80 a month that the couple paid to rent the second floor in 1967—the owner is asking $1 million.

In her book Just Kids, Ms. Smith writes about their first apartment at 160 Hall Street, where the two stayed up late painting and listening to records, making their early forays into the creative endeavors that would shape their lives.

“We had the entire second floor, with windows facing east and west, but its aggressively seedy condition was out of range of experience,” Ms. Smith writes in her book. “Robert cut a deal with the landlord, agreeing to clean and paint it himself provided we pay only one month’s deposit, instead of the required two.  The rent was eighty dollars a month.  We paid one hundred and sixty dollars to move into 160 Hall Street.  We regarded the symmetry as favorable.”

The 2,400-square-foot townhouse, although still used as a multi-family, has cleaned up considerably since then. The owner’s duplex spans the garden and parlor level, connected with a metal spiral staircase, and has nearly 11-foot ceilings (not like your normal basement-like garden-level apartment). There is exposed brick, parquet floors and east and west exposures (just like Ms. Smith writes about!) according to the Corcoran listing, held by brokers Debra Kavaler and Stefanie Barlow.

The second and the third floors remain rental units with “high ceilings and exposed brick;” if the next owner decided to keep them that way, future generations of lucky renters can continue to occupy the rooms once let by Ms. Smith and Mapplethorpe.

And, while good creative energies are not guaranteed, the previous owners seem to have been inspired by the home’s artistic history. Listed on the deed as Indira Disla and James Mutton (the two appear to have inherited the home), they’ve filled the walls with artwork and adventurous prints.

While $1 million may not be cheap, it’s not a bad price considering the possible rental income and the cost of a townhouse in Clinton Hill these days. And we all know it will be cheaper than a place in the Chelsea Hotel when Chetrit finishes converting the building to condos.