“Romney himself has narrowed the field of candidates to a handful, sources reveal,” the unbylined report says. “And a surprise name is now near the top of the list: Former Secretary of State Condoleezza Rice!”

The Drudge Report is highly influential in political circles and enjoys an extremely large audience. Mr. Drudge also reportedly has a close relationship with Mr. Romney’s campaign manager Matt Rhoades. Ms. Rice recently appeared at a fundraiser for Mr. Romney in Utah where, according to multiple accounts, she wowed the audience and “stole the show.” In addition, in a CBS News interview last week, Mr. Romney’s wife, Ann, said her husband was considering a woman to join him on the Republican ticket. In spite of all this, there are many reasons Ms. Rice would be an odd choice to be Mr. Romney’s running mate.

Mr. Romney has previously said he would only choose a running mate who was opposed to abortion rights. At a town hall in February, Mr. Romney, who has had trouble earning support among more conservative voters, vowed he would pick someone who is “pro-life” and “conservative to the core.”

Ms. Rice certainly doesn’t fit that bill. In the past, she has described herself as “mildly pro-choice” and expressed support for civil unions for same-sex couples. These positions certainly wouldn’t help Mr. Romney improve his standing among the GOP’s conservative base.

There is also the question of whether Ms. Rice would want to subject herself to the scrutiny of a presidential campaign. Ms. Rice has always preferred to keep her personal life closely guarded and private.

Though there are many reasons Ms. Rice would seem to be a surprising pick for Mr. Romney, there are also factors that would make her an attractive choice. Picking a woman of color like Ms. Rice as his running mate would help Mr. Romney bring diversity to the Republican ticket. Ms. Rice’s experience as secretary of state would also help bring foreign policy bonafides to Mr. Romney’s ticket. And, though her more moderate views might not help drum up enthusiasm among conservatives, they certainly could raise Mr. Romney’s appeal among independent voters. At the very least, floating the idea he is considering a surprising high profile running mate pick could certainly help Mr. Romney change the conversation on a day when the news cycle was dominated by questions about whether he has honestly represented his tenure at the private equity firm Bain Capital. 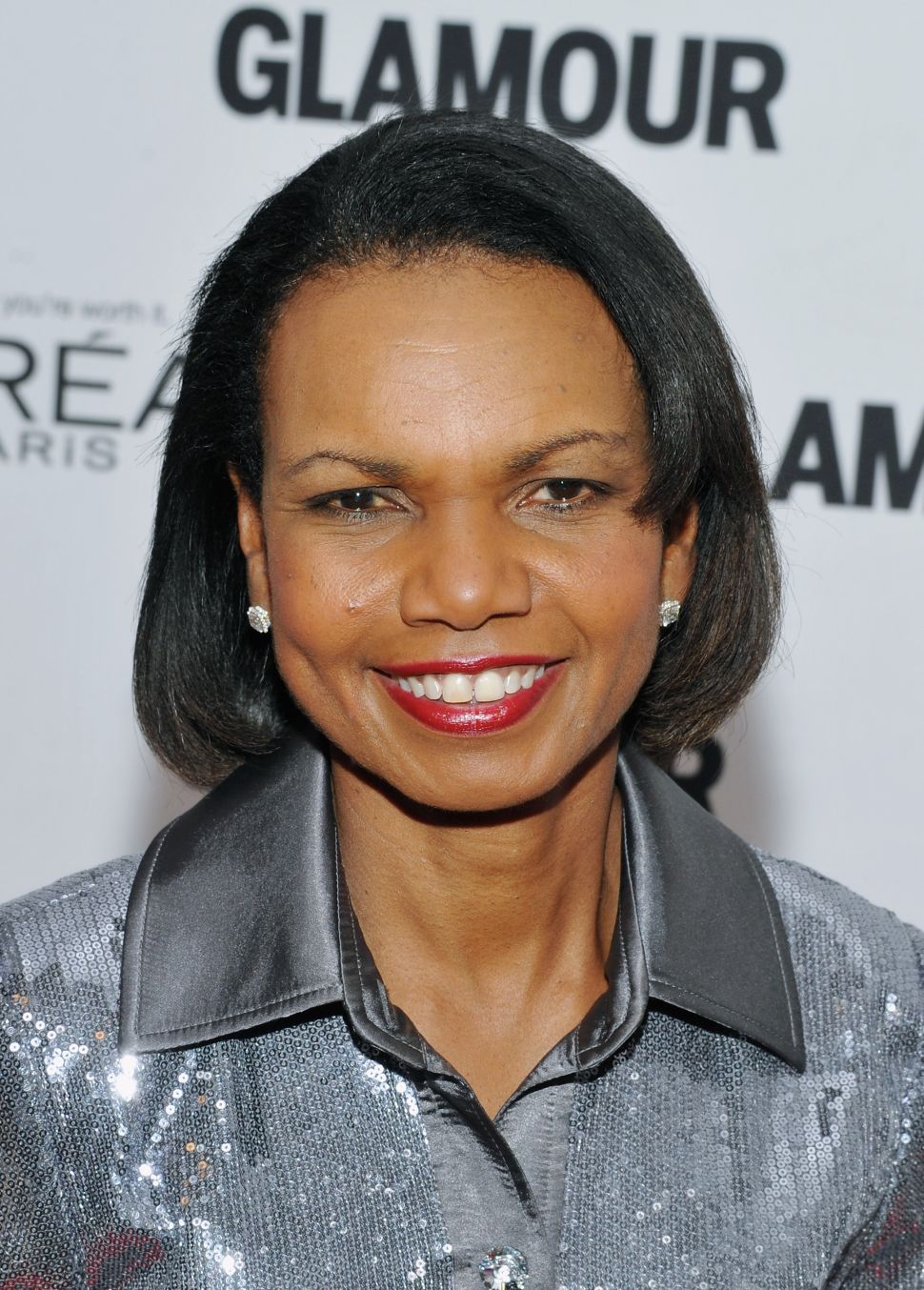