We’ve always felt bad for Jennifer Lynch, the daughter of supremely weird director/artist/musician/Transcendental Meditation devotee David Lynch. Sure, she’s achieved some measure of success on her own, with Boxing Helena and The Secret Diary of Laura Palmer, but how would you like to go around knowing that you were most likely the inspiration for the mutant baby in Eraserhead?

“Yeah, my dad kind of imagined me as a sheep fetus when I was born, but that’s never been directly credited,” is not something that gets your foot in the door at a lot of Hollywood pitch meetings. (Plus we can’t imagine it being great for your self-esteem growing up.)

Now Mr. Lynch, 66, is expecting another daughter with his wife of three years, Emily Stofle.

And just so we’re keeping count, that’s four children and four wives for the Muholland Drive director, whose latest project involves reading your screenplay if you pay him $8,000.

His other prodigy include Austin Jack Lynch and Riley Lynch, and was married to Peggy Lentz, Mary Fisk, and Mary Sweeney. The visionary auteur was also romantically linked to Isabella Rossellini in the late 80s and early 90s, leading some of us to write very dark fan fiction in college about their relationship during Blue Velvet. 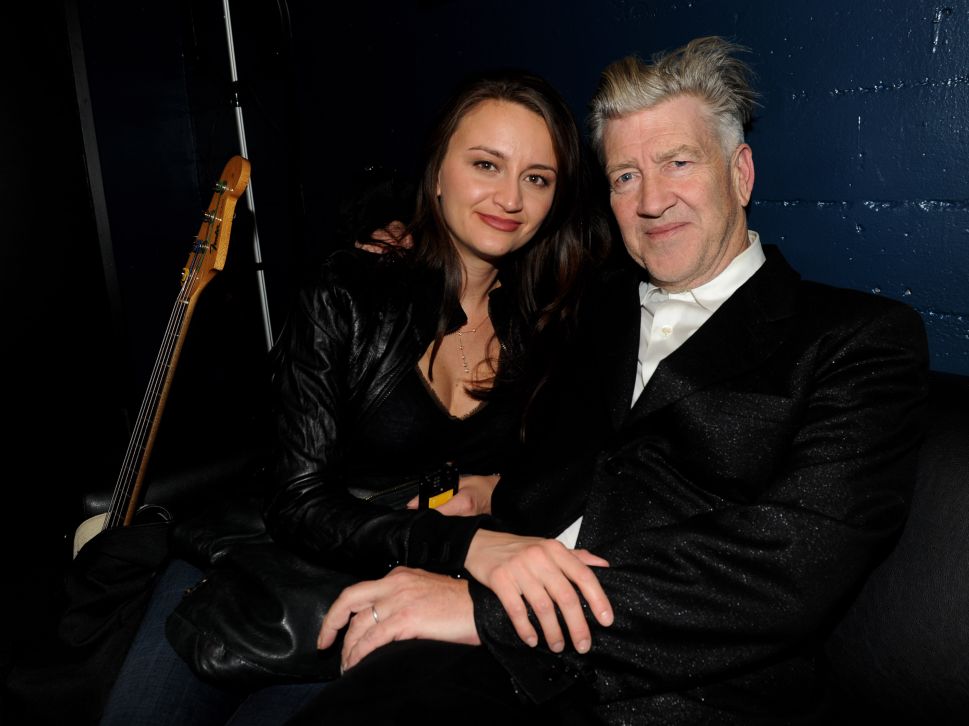