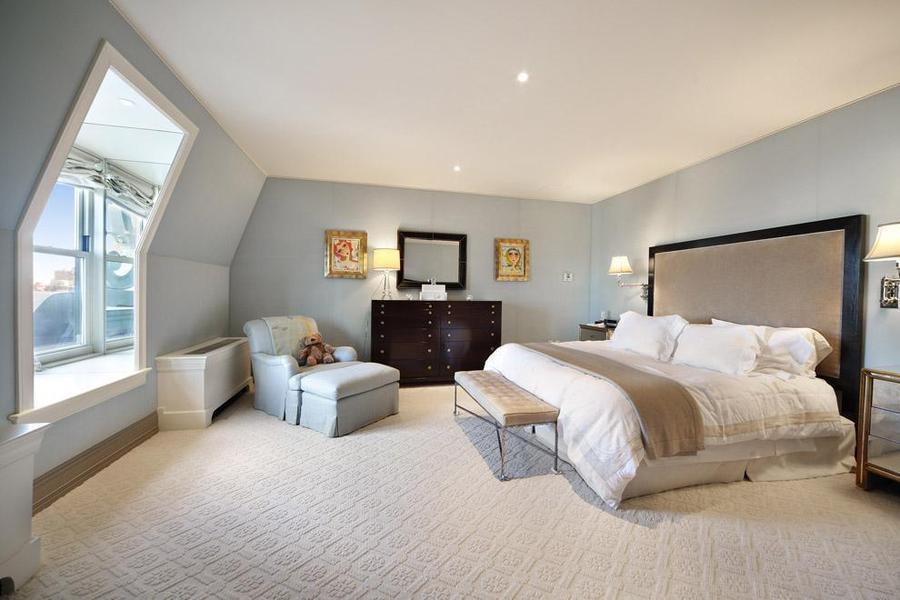 Is that Mr. Levy's teddy bear? Or has the room been staged? 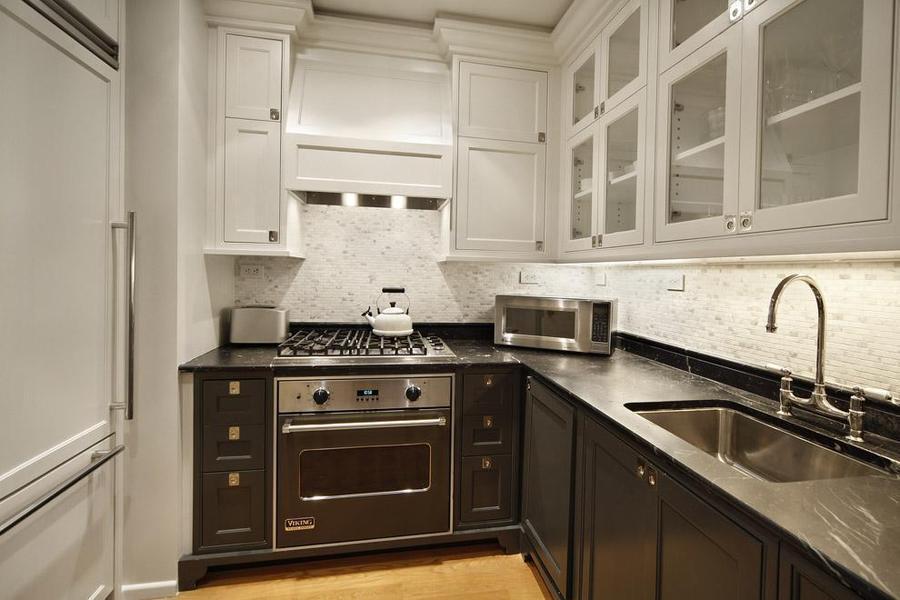 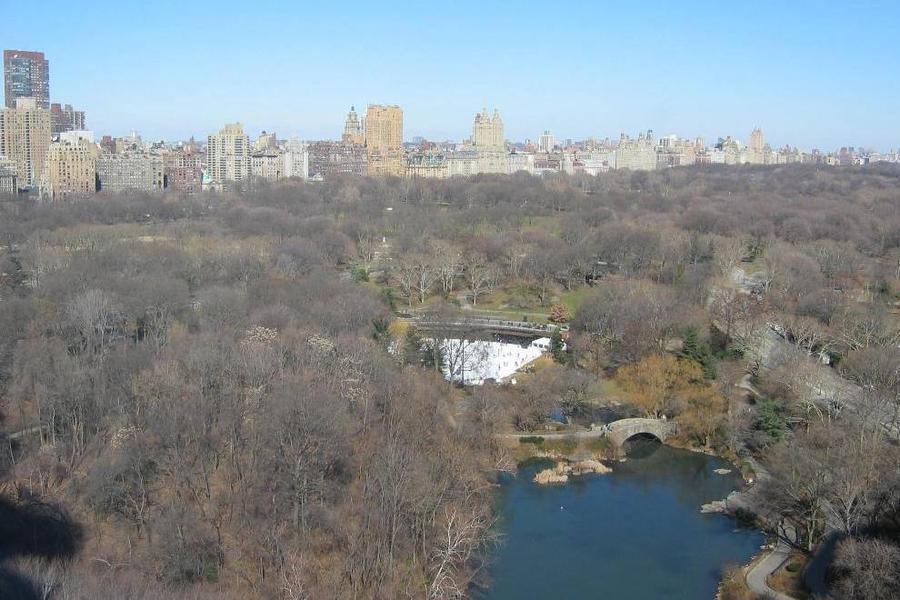 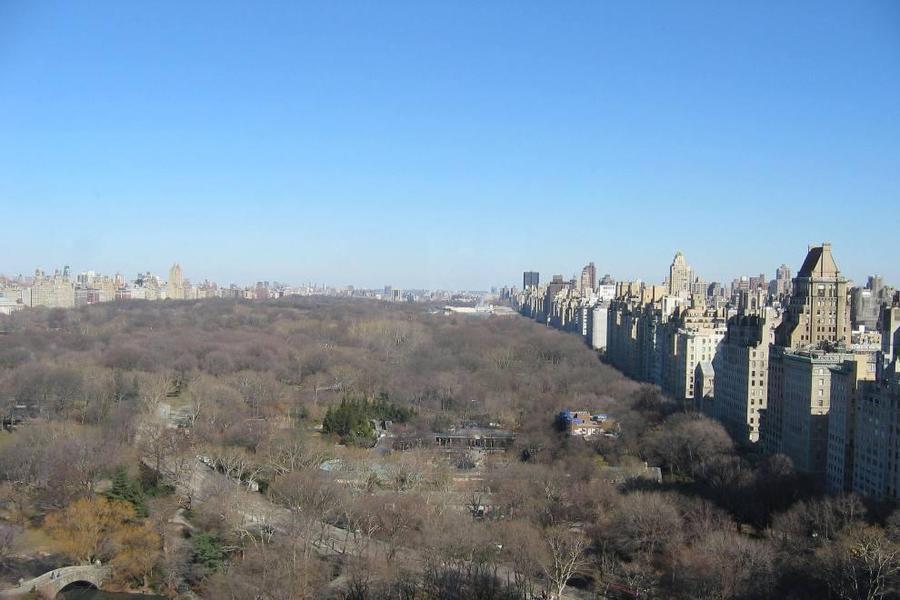 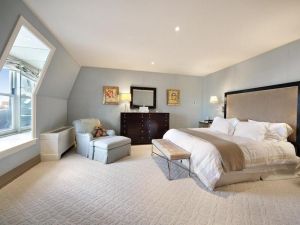 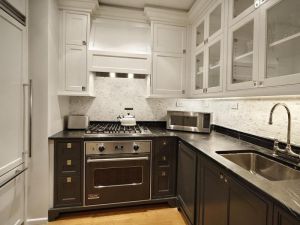 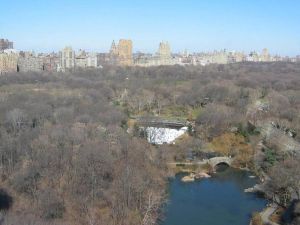 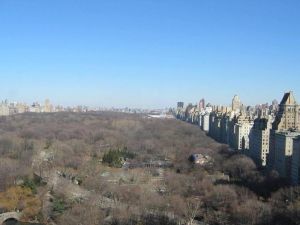 Former EMI chairman and CEO Alain Levy was apparently eager to make his 18th floor condo at the Plaza a thing of the past. He sold the one-bedroom for almost the same amount he paid for it back in 2008—handing it off for a mere $6.3 million, according to city records.

It was, apparently, time to move on. And Mr. Levy, no stranger to the winds of change, did not cling to his one-bedroom, 1.5-bath condo with its original marble mosaic patterned floors. That would be like clutching a case of CDs—or worse yet, cassette tapes—to one’s chest and pretending that the future was not here.

The man who once ruled the music business bought the apartment in 2008, shorty after he left EMI when things, well, mostly profits, were going downhill for the music industry. Fortunately, his severance package of some 7 million pounds more than financed the $6.2 million purchase.

The views from the apartment are pretty spectacular, but the price seems a little steep for a one-bedroom. It’s the Plaza, so there are, of course, amenities and perks galore, but still… Perhaps that’s why the listing, held by Corcoran’s Deborah Grubman and David Dubin, didn’t sell for the full $6.7 million ask?

Why did Mr. Levy want to leave? We haven’t heard him making any startling pronouncements about the Plaza (he once said “The CD as it is right now is dead”—and that was when he was still CEO of EMI), so maybe he was just looking to spend more time back on the Continent?

The apartment’s buyer, listed as Core Estates LLC, shall remain anonymous for now. Perhaps it’s one of the artists who worked under Mr. Levy? More likely, a press shy banker.