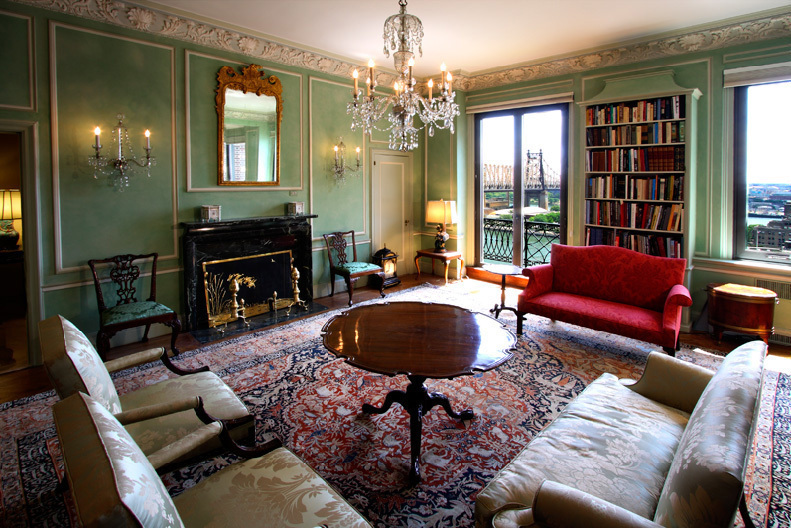 The living room is big enough that it's almost like living in a townhouse.
kvelseyobserver 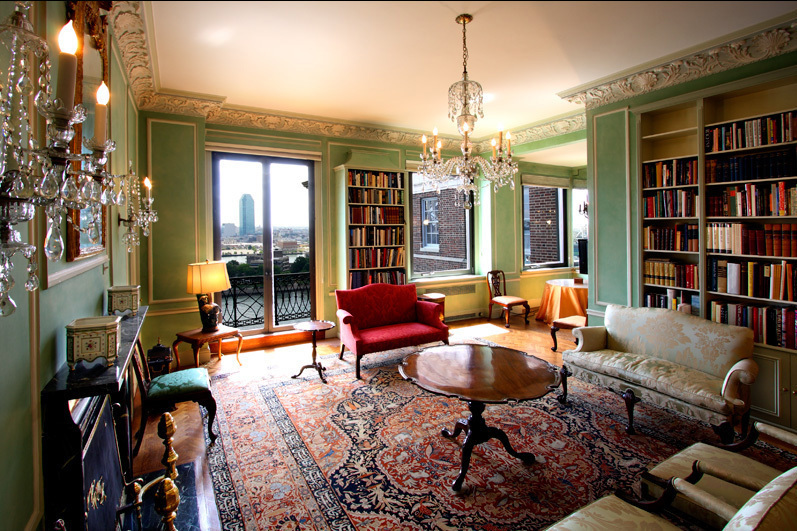 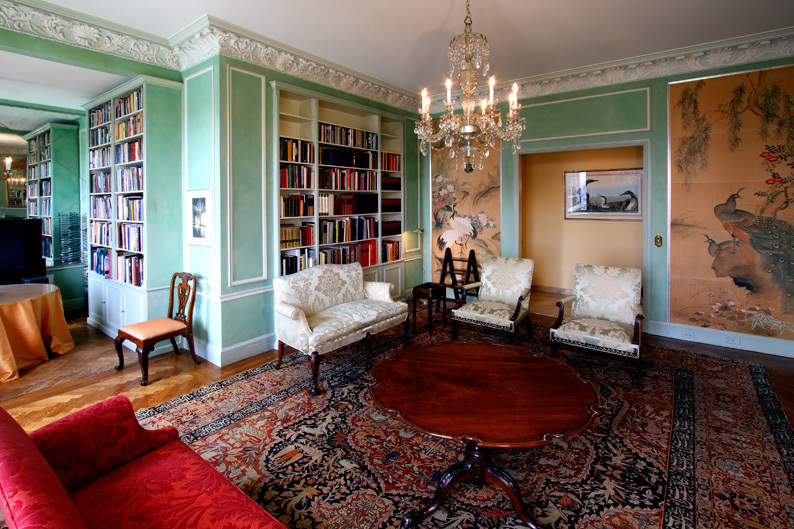 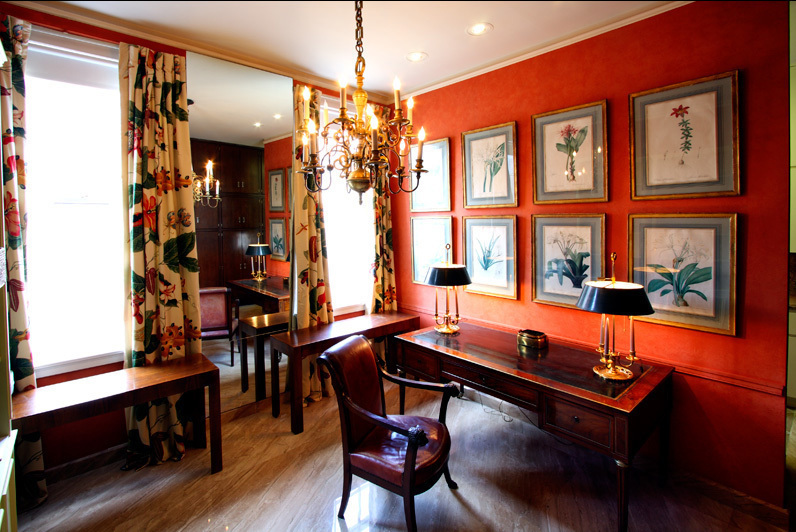 This does not appear to be a working desk.
kvelseyobserver
Advertisement 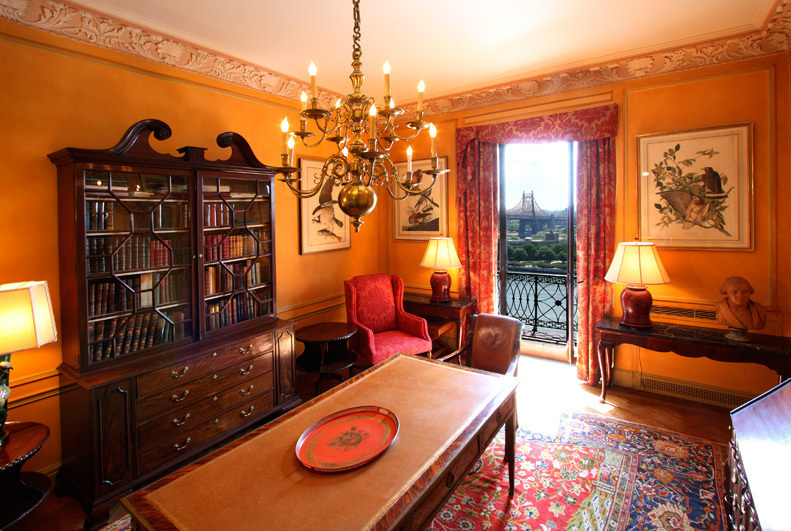 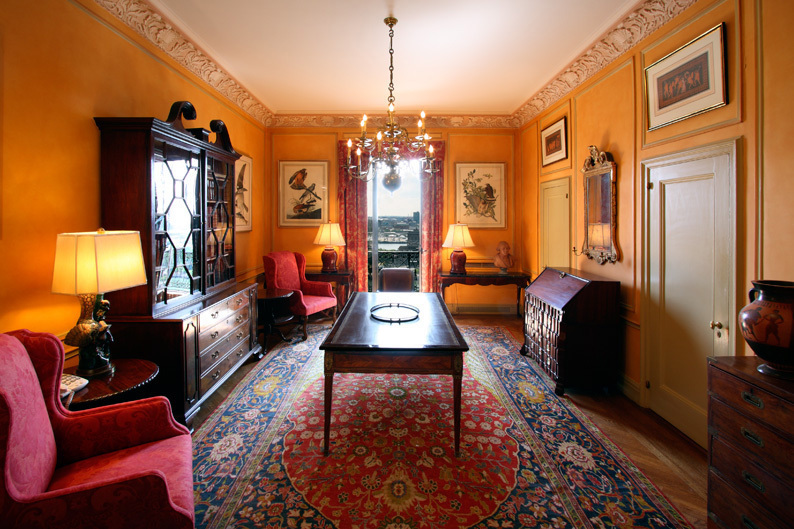 It's still a sizeable apartment...
kvelseyobserver 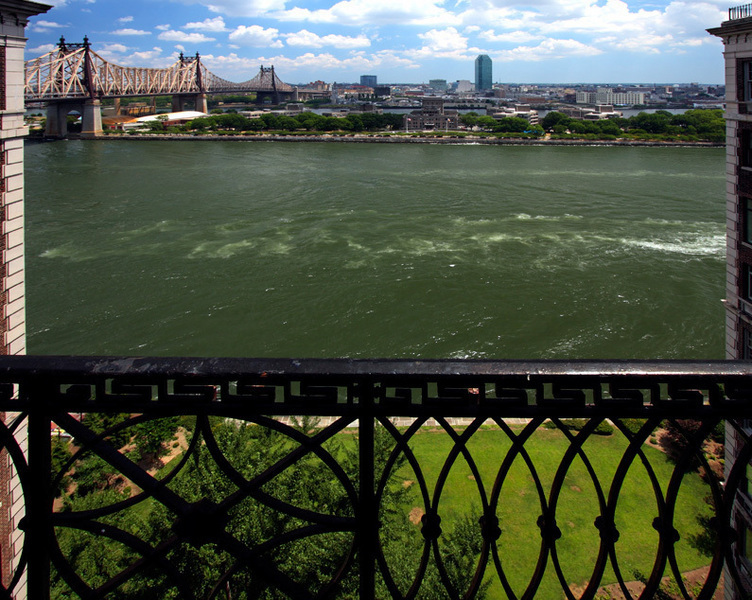 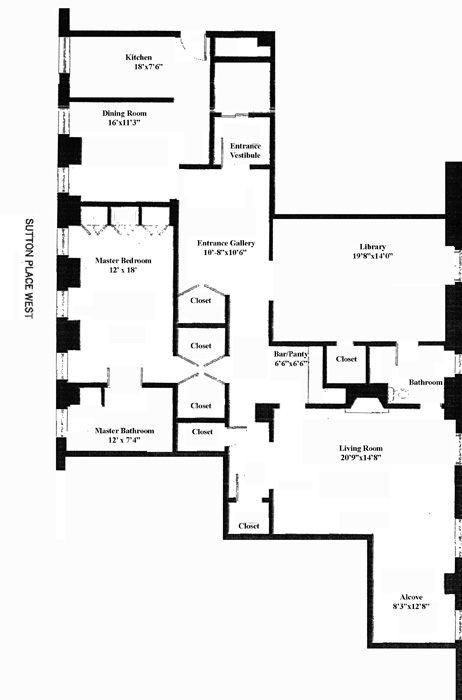 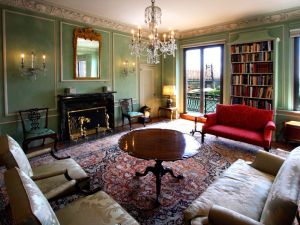 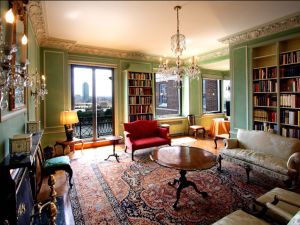 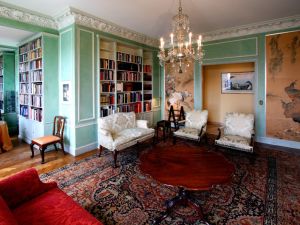 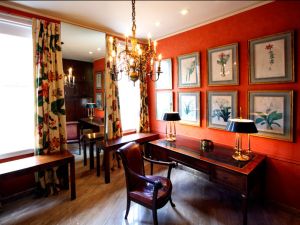 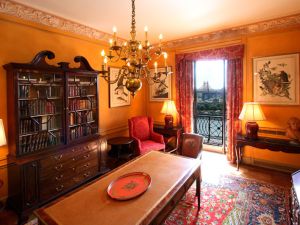 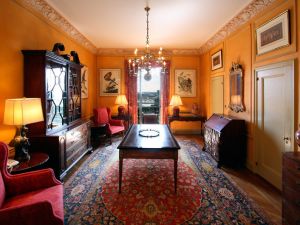 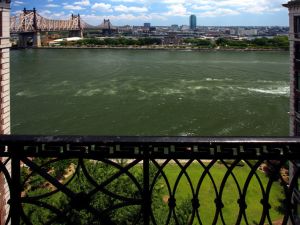 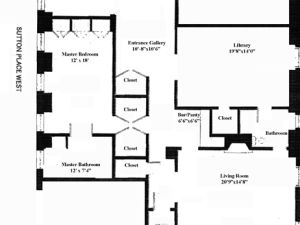 The Manhattan real estate market may seem like a stellar investments, especially given the spate of high-profile, high-profit sales in recent months, but apparently not everyone wants all their money tied up in townhouses.

Ali Wambold, a managing principal at the anonymous-sounding investment group Corporate Partners and former CEO of alternative investments at Lazard, is downsizing considerably from a six-bedroom manse to a two-bedroom co-op at 1 Sutton Place South.

Not that Mr. Wambold and wife Monica Gerard-Sharp haven’t done well with the returns on their townhouse at 26 East 80th Street. The couple put the sprawling home, which they purchased for $2.65 million in 1994, on the market for $18.5 million back in September 2010. Even though the house has yet to sell, it appears that the couple has been able to rent the place (which was most recently listed for $20,000 a month—$24,000 if you wanted it furnished).

After listing their house, the couple told The Wall Street Journal that they wanted something smaller with their two children out of the house and another leaving soon. Apparently, they were seeking something a lot smaller, given that they just bought a pretty little two-bedroom, two-bath pad for $3 million, according to city records.

The seller, Stanley Scott Deforest, had been angling for $3.35 million, but the pad has been kicking around for nearly a year, listed with Brown Harris Stevens brokers Ann Jeffrey and Daniel Kessler.

And while the new place might not offer all of the amenities of the old place—like seven wood-burning fireplaces or a roof terrace—it’s got charm, or as the listing puts it “ultimate grandeur” in “this most beautiful apartment in Sutton Place’s very best building.” River views from the living room and library and a 60-foot balcony facing the gardens and East River are the most stunning qualities, but there’s also a wet bar in the hallway (weird!), Italian marble floors and a new marble bath in the library. Not a historic townhouse, but not bad.