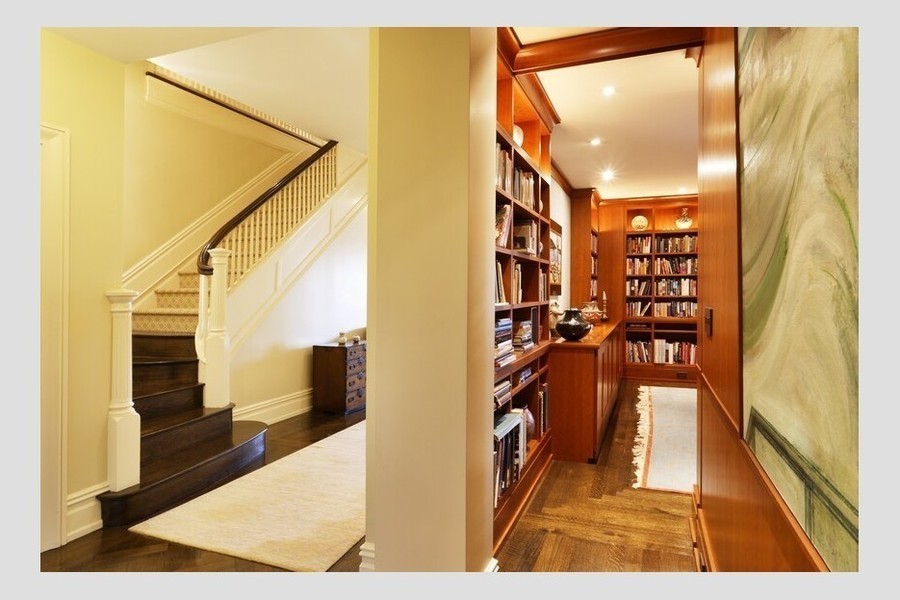 The new buyer can enjoy views from both the eighth and ninth floor. 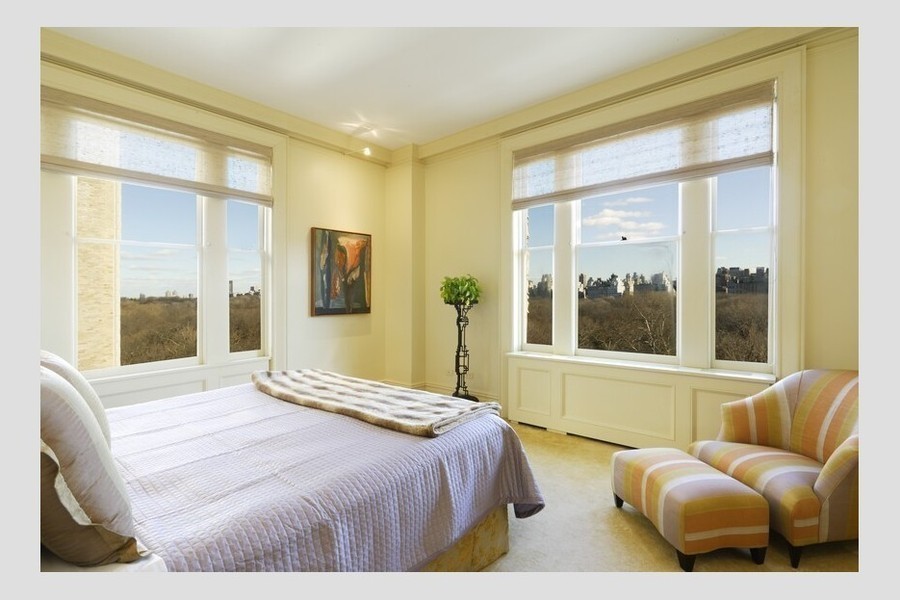 Imagine waking up to this view? 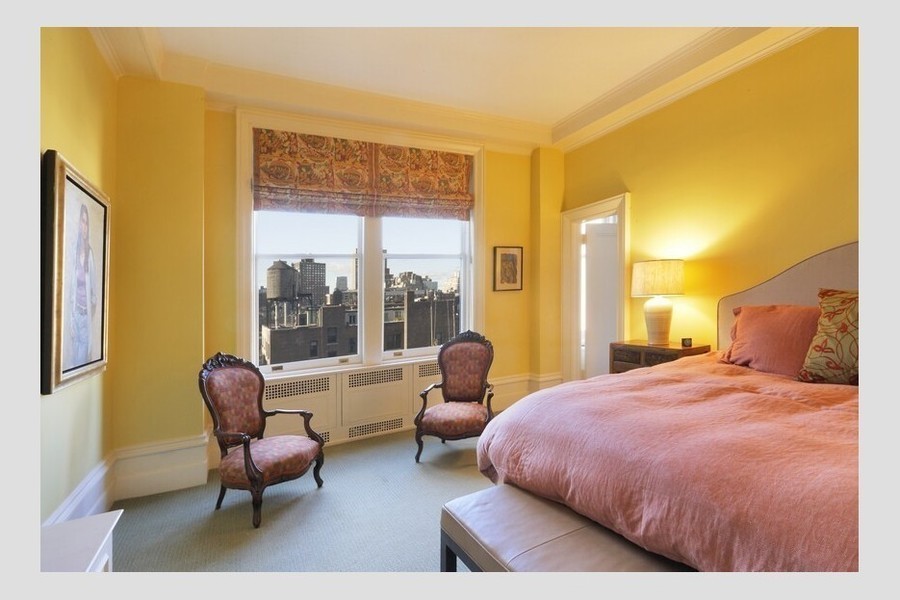 This room could use a more exciting look. If there's anything to spare after the $19.5 million purchase price, we'd suggest a make-over. 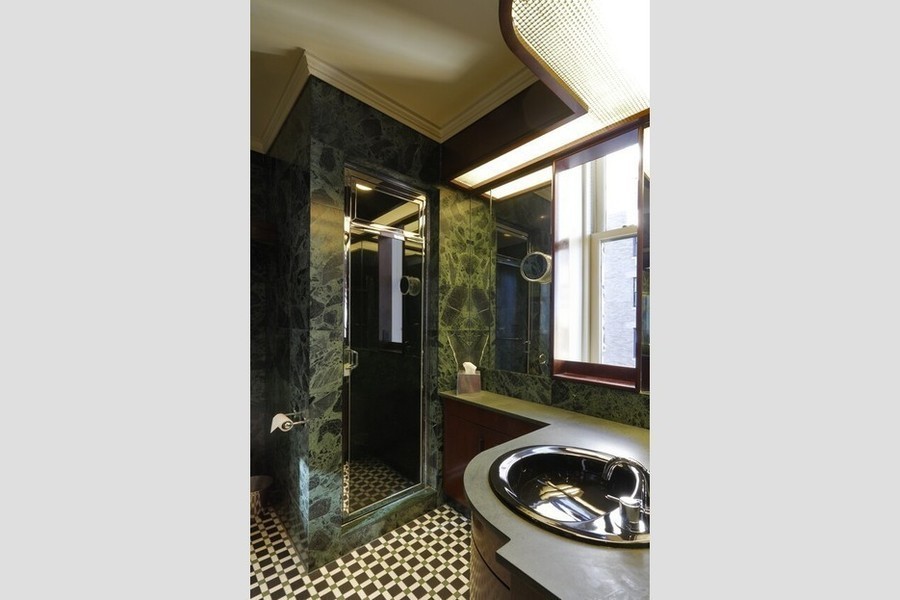 This bathroom could also use a make-over.
Advertisement 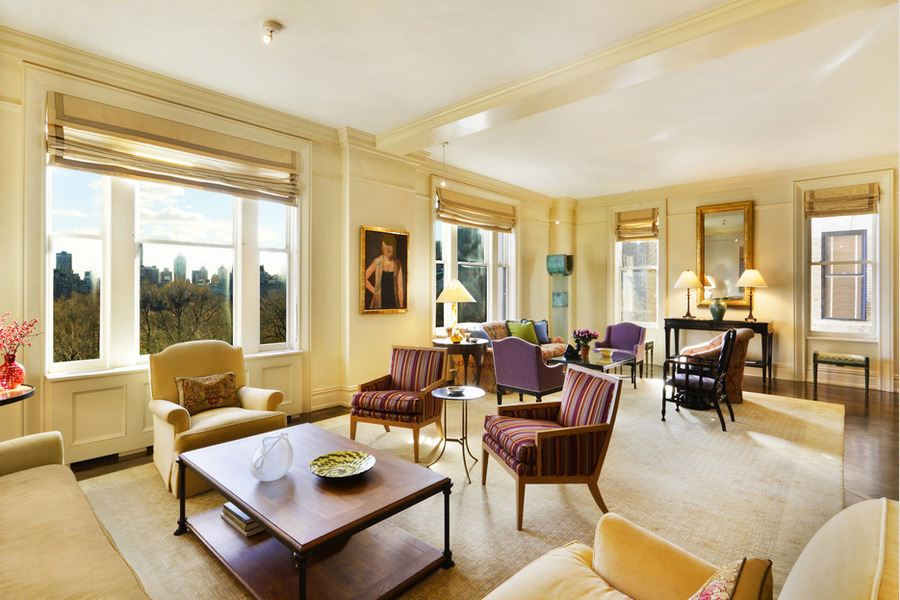 Oh look! Is that the Park below? 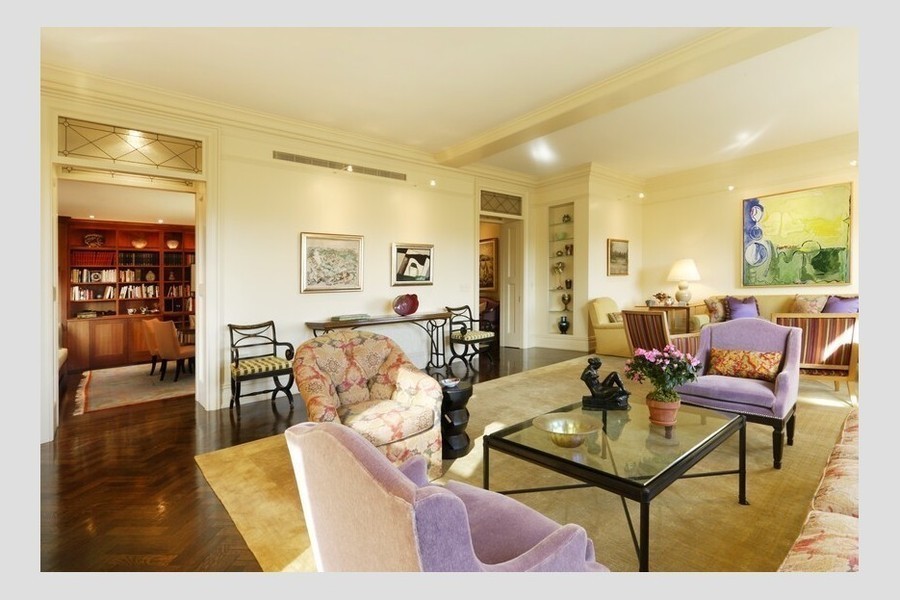 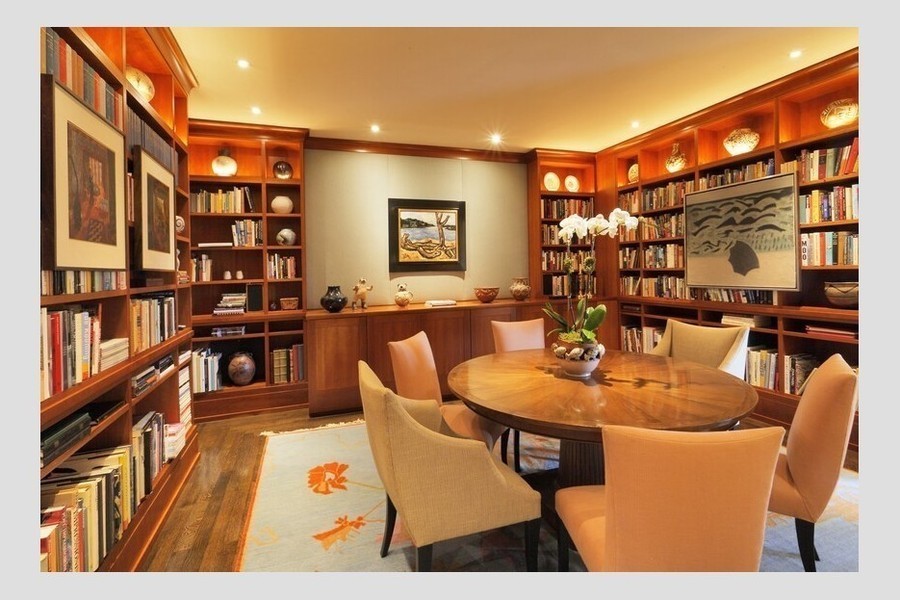 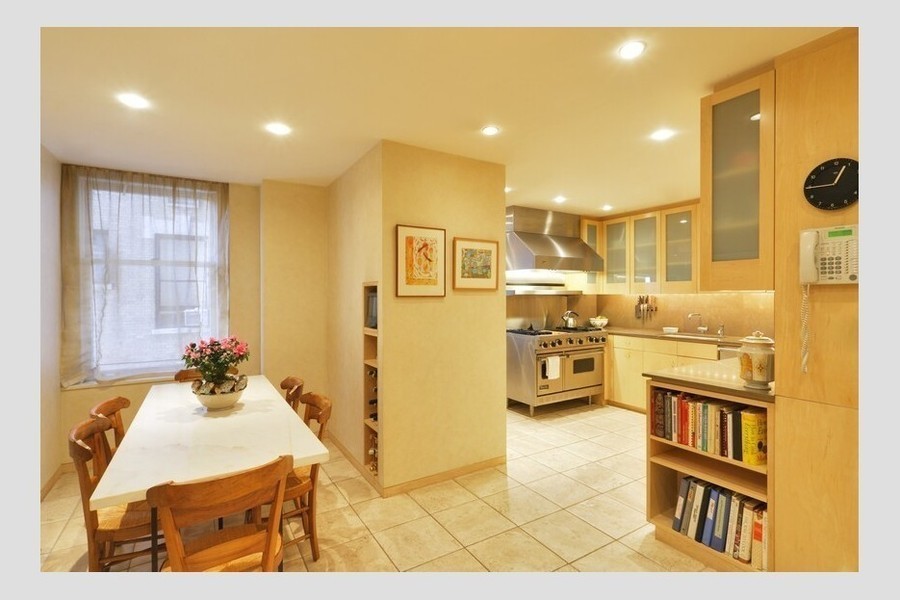 The kitchen is not a tour de force. 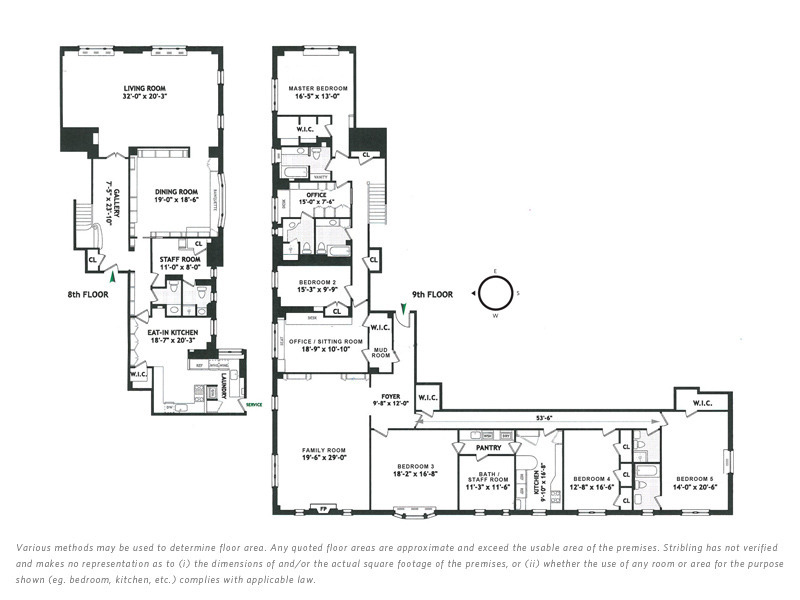 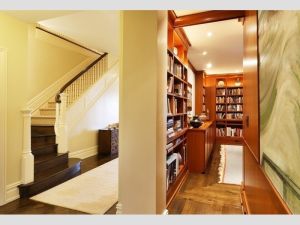 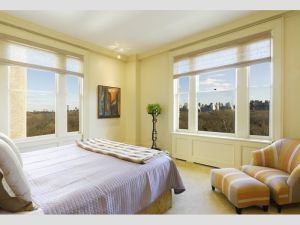 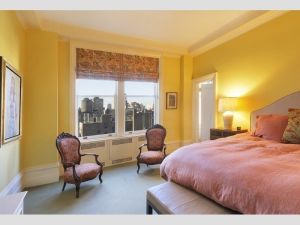 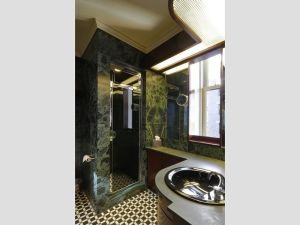 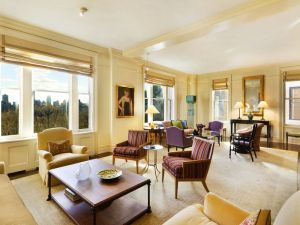 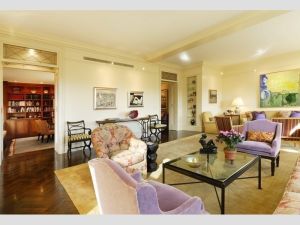 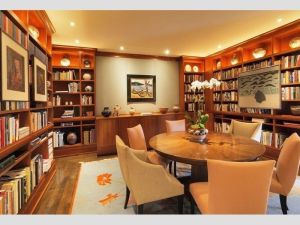 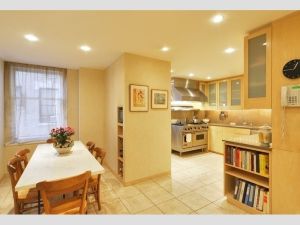 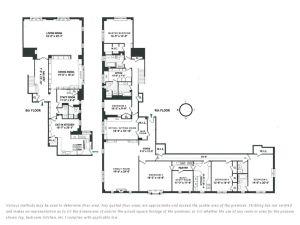 Oftentimes, the thrill of the hunt pales in comparison to having the thing. We expect that could be the case with N.J. Nicholas Jr.’s palatial, 6,000 square-foot duplex on the 8th and 9th floors of 88 Central Park West. After all, what could compare to outbidding Robert DeNiro?

Mr. Nicholas, a director of medical behemoth Boston Scientific who was ousted as the co-chief of Time Warner in the early 1990s, created the combined unit after he bested Mr. DeNiro in a bidding war for the $4.6 million unit back in 2007. But now he’s sold the whole five-bedroom shebang for $19.5 million, according to city records.

Mr. Nicholas, who owned an eighth floor apartment and Mr. DeNiro, who still owns a spread on the fourth and fifth floors, both wanted the apartment that belonged to Stribling broker Kirk Henckels and socialite wife Fernanda Kellogg.

Mr. Henckels returned to familiar turf when he got the listing for the five-bedroom duplex back in January. The property spent three months on the market at $22 million before being scooped up by the 88 CPW Revocable Trust.

With Mr. Nicholas and Mr. Henckels back in the game, we couldn’t help but wonder if the third party from the 2007 sale also made an appearance. Could Mr. DeNiro be the man behind the mystery trust? He did just sell his West Village townhouse for $9.5 million. Maybe he’s consolidating real estate holdings? The townhouse and the spread at 88 CPW did seem like more than one very busy man could be expected to maintain, as the recent lint fire at his 88 CPW apartment seemed to illustrate. Perhaps he’s finally scratching the itch for an gracious pad with enormous windows overlooking Central Park and a 30-foot by 20-foot living room?