According to The New York Times, the show was a commercial flop and will be closing at a loss,having never had a week that even came close to making $1 million in ticket sales.
It’s not all bad news, however: since GtM originated in the West End, its Broadway shuttering is not a death sentence. The show is still playing in London, and has a tour planned for 2013 that includes Japan, Sweden, China, Germany, Hungary, and Korea.
We’re assuming that’s South Korea…we’re not sure how Kim Jong Un would feel about the Korean translation of “Unchained Melody.” Maybe if the cast would allow his newly-scorned lady friend Hyon Song-wol to re-tune the show’s signature ballad in the key of “Excellent Horse-Like Lady“? 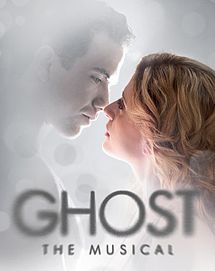