Lena Dunham, the star, creator and producer of HBO’s hipster-ific series Girls, took to Twitter today to encourage her more than 200,000 followers to take on the Tea Party by “eat[ing] dope shit” at a series of dinners dedicated to raising money to defeat a “targeted list” of Tea Party incumbents picked by a liberal super PAC. The dinners are hosted by hosted by a group called Downtown For Democracy and Ms. Dunham’s real-life best friend, Audrey Gelman (who uses the handle @grumplstilskin on Twitter and works as press secretary for Manhattan Borough President Scott Stringer) is a member of the Downtown For Democracy Board.

“Want to eat dope shit for a wonderful cause? Support D4D and my oldest best ‪#girl‬ @grumplstiltskin,” Ms. Dunham tweeted along with a link to the dinner series.

Downtown for Democracy was founded in 2003 “to organize artists around the Bush/Kerry presidential election.” During this election cycle, they’re focused on defeating the “Tea Party 10,” a list of Tea Party incumbents in Congress compiled by the liberal super PAC CREDO that includes, Allen West and Steve King. 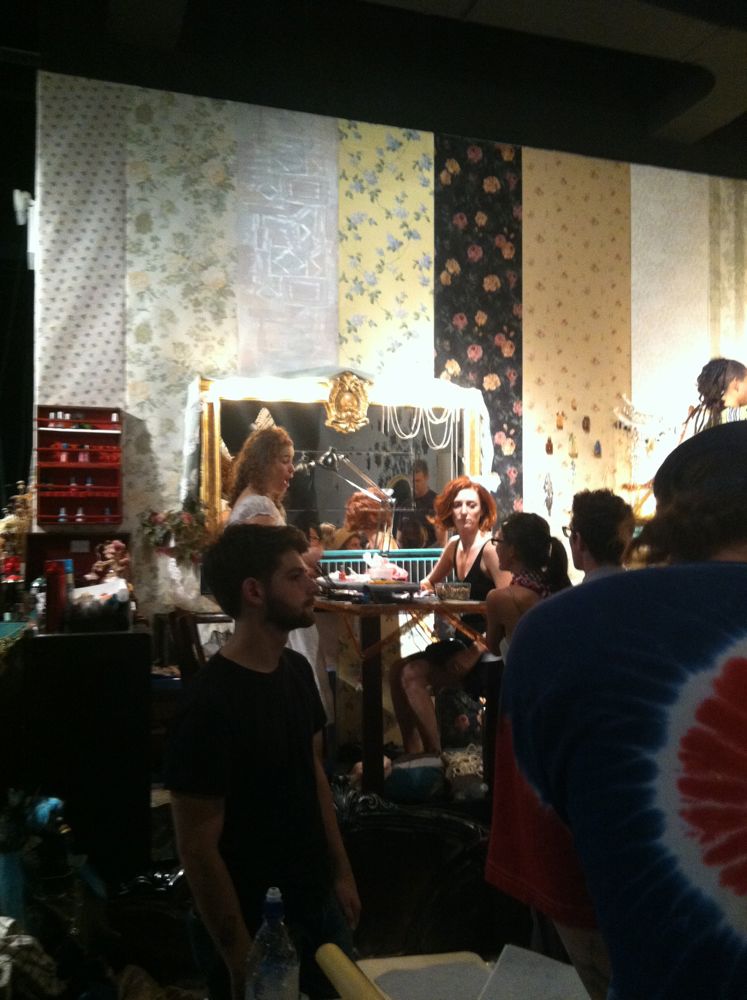