Kudos to PBS for getting on the ball with this whole Internet/meme fad. Unlike some stations owned by the billionaires over at Viacom, the Public Broadcasting Service doesn’t have the money to go after every copyright infringement on YouTube. Instead, they’ve creatively solved the problem of people re-appropriating old clips of their shows by doing it themselves at PBS Digital Studios: where they turn out impressively self-aware videos auto-tuning the syndicated stars of the network.

It’s all for the LOLs, of course, but it’s also ingenious viral marketing for a network that’s biggest draw is a guy who paints “Happy Little Clouds.”


And in case you missed it, here’s Mr. Rogers’ “Garden of Your Mind”:


Mind-blowing, right? (Music courtesy of Symphony of Science’s John D. Boswell.) This might be the best way yet for PBS to get donations from the under-30 set: we would totally PayPal the network a dollar for each new mashup they came out with. 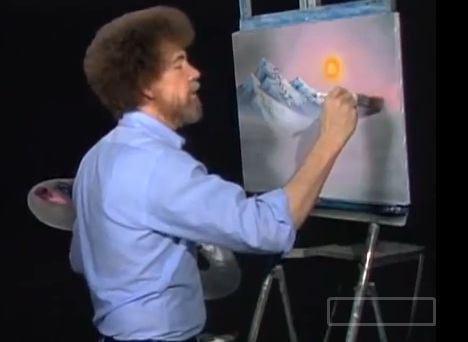