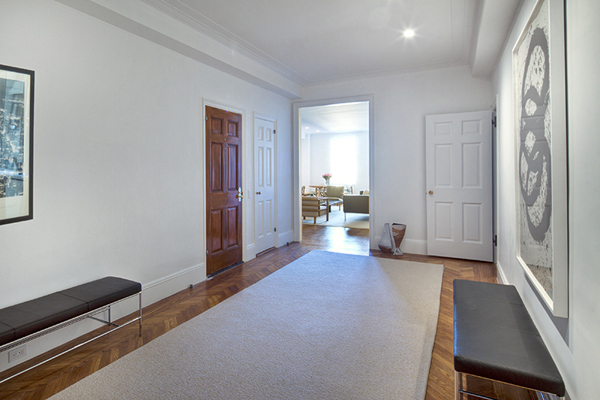 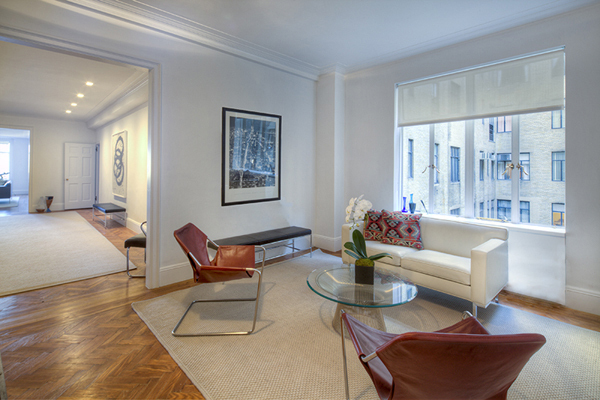 This is not, apparently, one of the city views.
kvelseyobserver 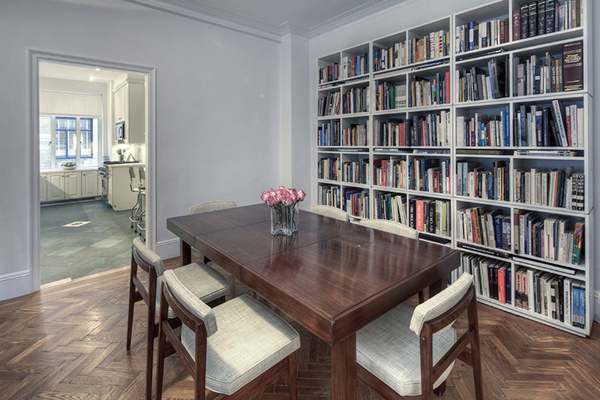 Ms. Barasch must have liked a good book to read with dinner.
kvelseyobserver 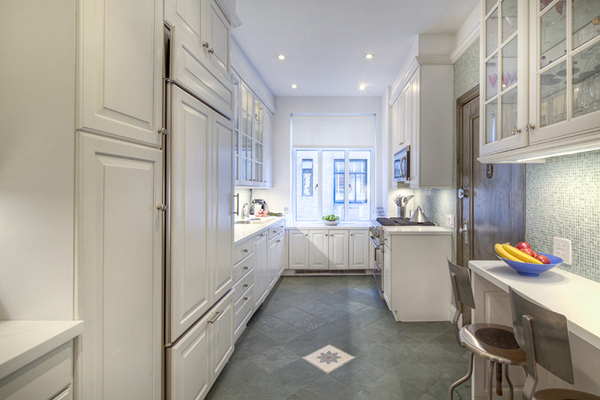 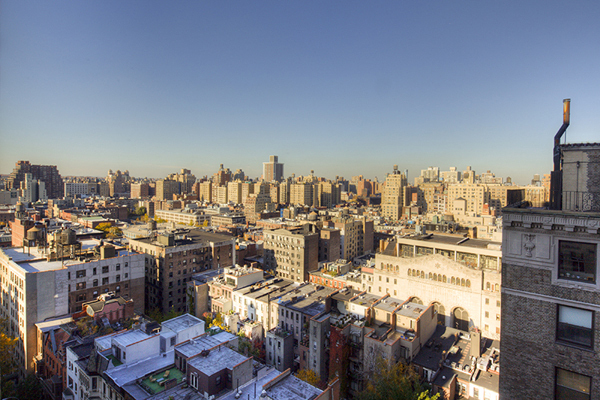 Now there's one of the city views!
kvelseyobserver 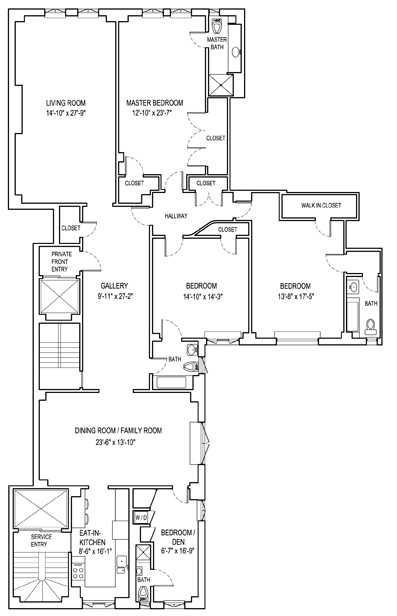 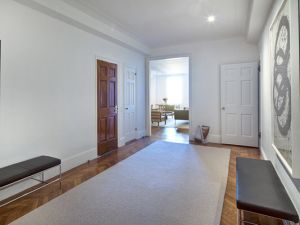 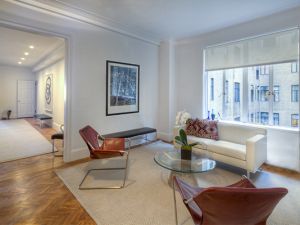 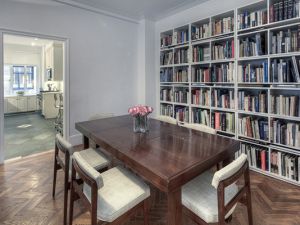 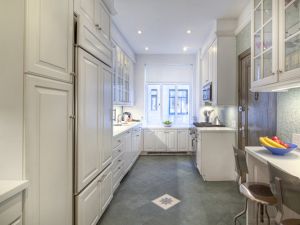 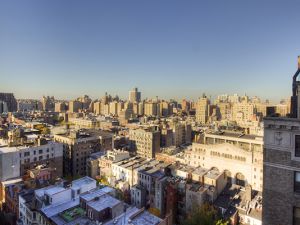 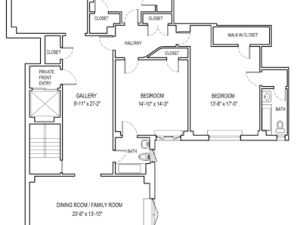 Ms. Gustavson and husband Christopher Sales, who is also involved with the financial industry at Credit Suisse, must be doing well in their careers, as they’ve upgraded from a two-bedroom rental at 375 West End Avenue to a sprawling three-bedroom spread that they just bought at the Beresford for $5.2 million, according to city records.

The couple bought the 16th-floor spread at 211 Central Park West, which has all the grand proportions befitting a pair with burgeoning  financial prominence: a private foyer, a 27-foot gallery, a 28-foot living room and a 24-foot dining room.

The seller, Wendy Barasch, who is a portfolio manager at Evercore Wealth Management, also did well with her investment—she bought the unit for $2.9 million in 2004. Not as well as she might have liked given that the place originally went on the market for $5.7 million in November and was most recently listed for $5.4 million with Brown Harris Stevens broker John Burger (it took a brief hiatus from the market during the holidays).