Pizza magnate, former GOP presidential candidate and poet Herman Cain sent avery special email to his supporters explaining how excellent it is to be rich.” The missive was prompted by President Barack Obama’s now infamous “you didn’t build that” line, which has become a favorite target of conservatives. Mr. Cain argued the remark and the Obama campaign’s attacks on Mr. Romney’s tax returns and evolving story of his exit from Bain Capital as proof the president has a “disdain for the rich.”

As far as Mr. Cain is concerned, that argument neglects just how very awesome it is to have a lot of cash.

“What a load of crap. To listen to these people, you’d think being rich was the worst thing anyone could do,” Mr. Cain wrote. “Well I’ve got news for them: Being rich is cool.”

Rather than attacking the rich, Mr. Cain thinks we should study the wealthy and heir moneymaking ways.

“When someone has become rich, others should endeavor to learn as much as they can about how he or she did it, instead of resenting it and dismissing it as merely lucking out because of all the help the government provided,” wrote Mr. Cain.

Mr. Cain urged President Obama to “study” the work done at Bain Capital instead of attacking it.

“The coolest thing about rich people is that, in order to get rich, you have to make your skill and your capital work for other people. Instead of ripping Bain Capital for its success, the Obama Administration and the media should study what Bain did and how it did it,” he wrote. “Bain created thousands of jobs – many more on a net basis than it eliminated via strategic layoffs – because it made smart business decisions and built successful enterprises. I’ll take that any day over what Obama does, which is to flush money down the toilet in the form of stimulus that doesn’t stimulate, ‘green energy’ investments that lead straight to bankruptcy and tax and regulatory policies that stifle capital formation and entrepreneurial innovation.”

Because of all this, Mr. Cain is cool with Mr. Romney.

“Mitt Romney got rich because he is smart and he works hard,” wrote Mr. Cain. “That makes him pretty darn cool in my book”

Read Mr. Cain’s entire email, which was entitled “Rich is Cool,” below: 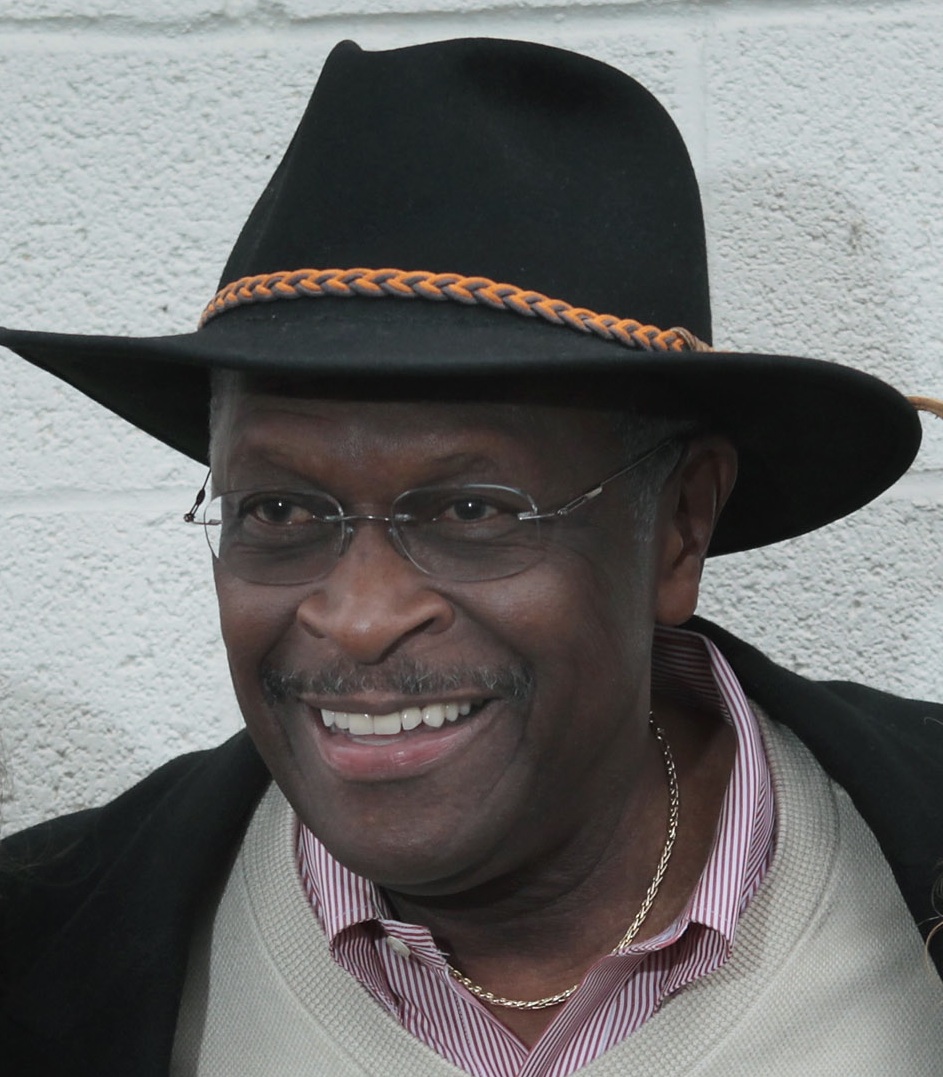