There isn’t a question of whether a grizzled Robert Shaw will need a bigger boat yet but it looks like great white sharks are making life interesting for swimmers at the Cape this Summer. Earlier today Nauset beach in Orleans, Massachusetts was cleared after a nearly 14-foot shark was spotted just 100 feet off-shore. The scene was straight out of Jaws, or at least one of that movie’s misbegotten sequels:

“All of a sudden, we saw this person in a kayak, and we saw a fin 10 feet from it,” said Lizzy Jenkins.

Everyone else in the immediately ran onto the beach.

“We started swimming and people on the shore started waiving us in,” said Christina Proulx.

They all watched as a kayaker was seemingly stalked by the shark.

“There were hundreds of people on the beach, and they were all at the edge, yelling paddle paddle, paddle!” said Dave Alexander.

“Everyone was screaming, ‘shark,'”said Haley O’Brien.

The unfortunate kayaker was Mr. Walter Szulc, Jr., who had reportedly never kayaked before. According to TV station WHDH, Mr. Szulc didn’t hear all the warnings and did not know the epic and primitive jaws of death that lurked behind him. He only noticed when he was quite close to safety and in his words, “took a quick glance, probably 7-8 feet behind me.”

There have been recent, multiple sightings of sharks off Cape Cod but this was apparently the closest the sharks have come to a swimmer or boater.

The only known casualty of this recent influx of sharks was a seal killed a half-mile from Nauset Beach. The seal might have appreciated the quest for a bigger boat. 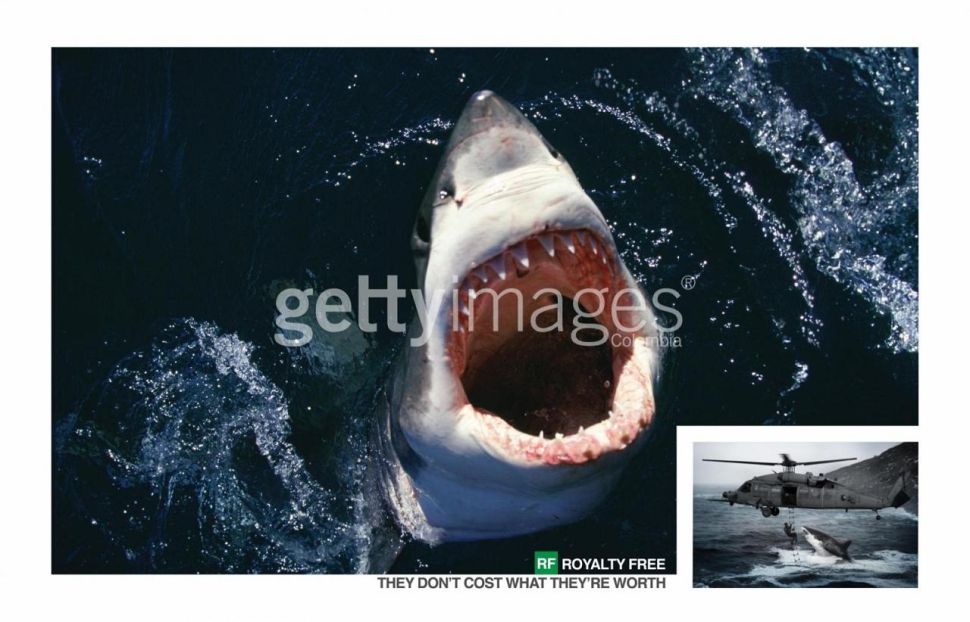