The Whitney Museum of American Art has named Jay Sanders, co-curator of the 2012 Whitney Biennial with Elizabeth Sussman, a full-time curator.

The news comes from Carol Vogel’s Inside Art column. Mr. Sanders was formerly a director at Greene Naftali gallery and he has curated a number of shows independently. He will be the museum’s first full-time curator of performing arts.

Last we heard of Mr. Sanders, he was basically acting as a broker for Dawn Kasper, one of the Biennial artists. More on that here.

[via The New York Times] 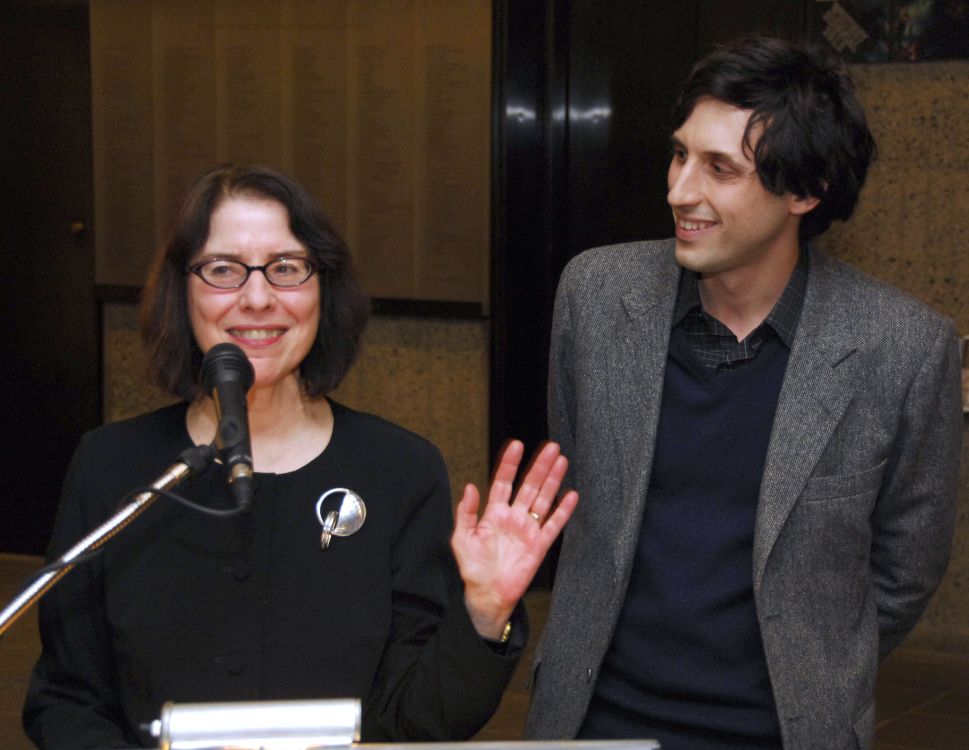