Woolley, who served as executive director from 2002 to 2012, has been named senior vice provost for government and community affairs and campus provost for FDU’s College at Florham in Madison.

An associate professor of political science at FDU, Jenkins holds a Ph.D. from Rutgers University. Her academic research specializes in youth and gender politics and she has co-authored several books including a forthcoming tome on gender and political socialization, which is due in the spring of 2013 from Temple University Press.

“Krista Jenkins has been with PublicMind since 2003 and I am thrilled to promote her to this leadership position,” said Woolley. “She is a stellar researcher and a keen political observer.  Her experience and savvy mean PublicMind will continue to do ground-breaking research that is reported around the country.” 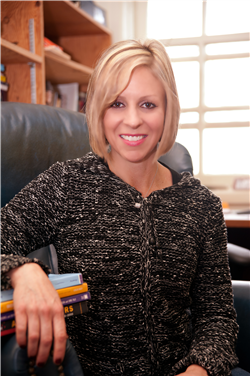