“President Obama is the most liberal and incompetent president since Jimmy Carter was in the White House,” said Mr. Jindal. “The reality is, he’s a great speaker. Four years ago, he was here in Iowa promising hope and change, but the reality is, he’s never run anything including a lemonade stand, a business or a state before he was elected President of the United States.”

After their criticisms of the president, Messrs. McDonnell and Jindal took questions. Politico’s Ginger Gibson brought up controversial comments Mr. Romney made questioning whether the London Olympics would be a success. In an NBC News interview recorded during his trip to London, Mr. Romney cited issues with the private security firms contracted for the games and striking immigration and customs officials and said “it’s hard to know just how well it will turn out.” Mr. Romney also asked whether the “people of the country” would “come together and celebrate the Olympic moment.” Mr. Romney eventually backtracked his remarks, but they still earned stiff rebukes from British Prime Minister David Cameron and London Mayor Boris Johnson. On today’s conference call, Ms. Gibson asked the governor’s whether they were concerned about the Olympic flap. Mr. Jindal answered first.

“No, the reality is, I think we’re not worried about overseas headlines. We’re worried about voters back here at home,” Mr. Jindal said. “I think Governor Romney has said he expects the London Olympics to be a phenomenal success….The reality is that the focus needs to continue to be on the issues that are important to voters back home.” 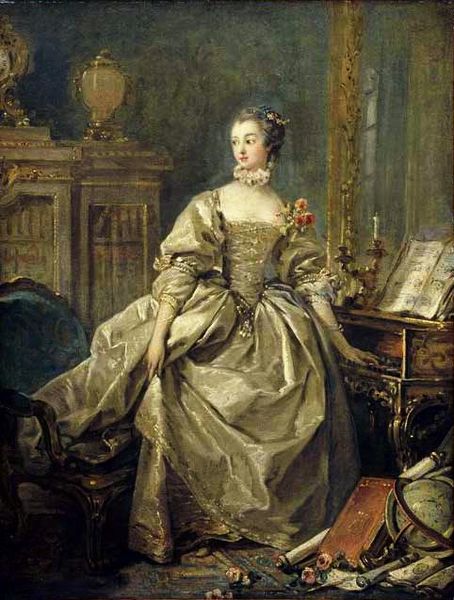