When last we checked in with the legal wrangling over Ellen Pao’s gender discrimination suit against Kleiner Perkins, San Francisco Superior Court Judge Harold Kahn had rejected the storied VC firm’s arguments for arbitration but invited the firm to ask again in a hearing scheduled for today.

But it sounds like Kleiner’s legal representatives couldn’t quite close the deal. Reuters reports that, rather than ruling, Judge Kahn told Kleiner Perkins he didn’t buy their arguments and added that they had the option of appealing if they wanted.

It sounds like the firm has every intention of taking him up on that other. A Kleiner Perkins spokesperson provided the following statement, declaring its intention to appeal the case:

KPCB is disappointed in Judge Kahn’s decision and intends to file an appeal believing it has strong arguments and precedent to move the matter to arbitration.  Ms. Pao, like other partners, signed a variety of standard agreements and it is these agreements with the managing LLCs that govern her claims and  require, among other things, that disputes be resolved through arbitration.  We expect arbitration to be a more efficient and speedier dispute resolution process than trying a matter before a jury years down the line in the San Francisco Superior Court.

It’s starting to sound like this case could drag on for years–unless, of course, the warring parties reach an out-of-court settlement. 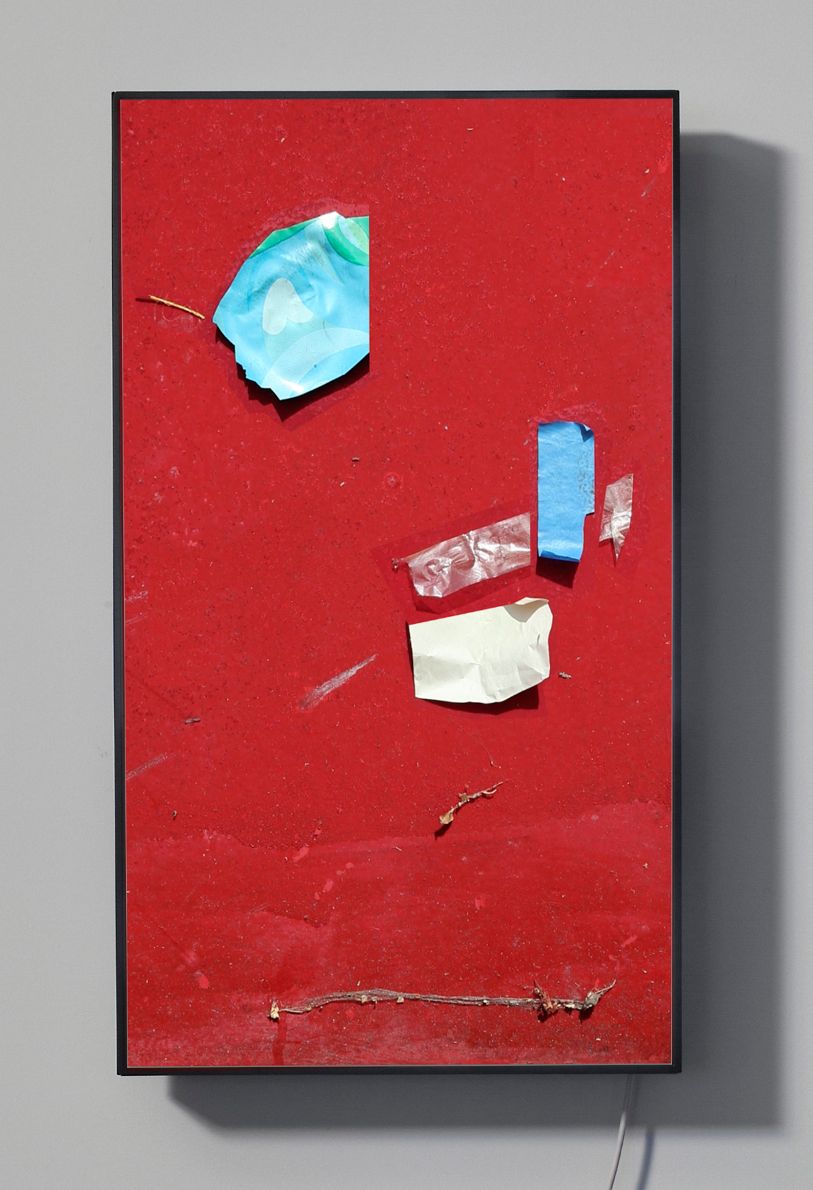