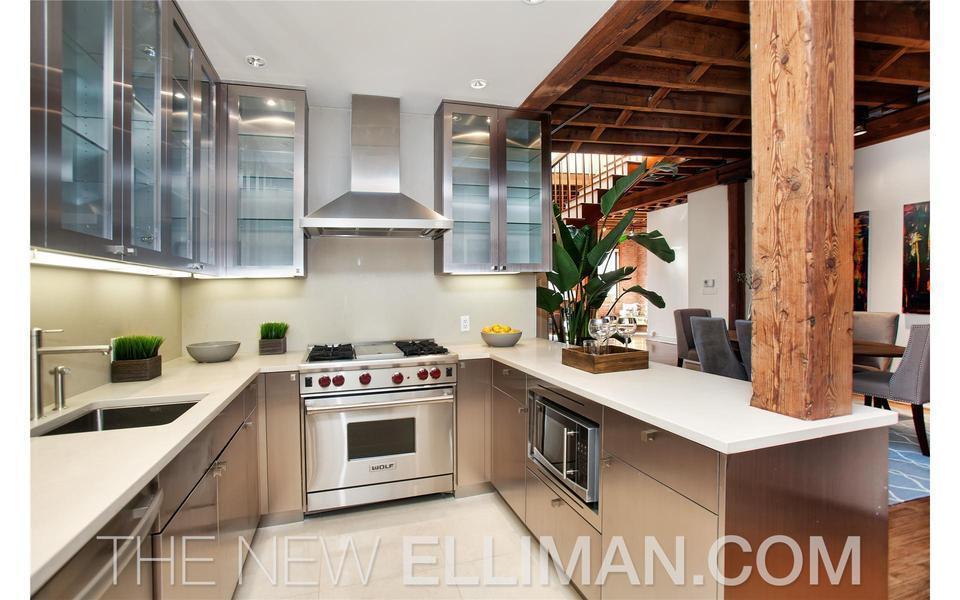 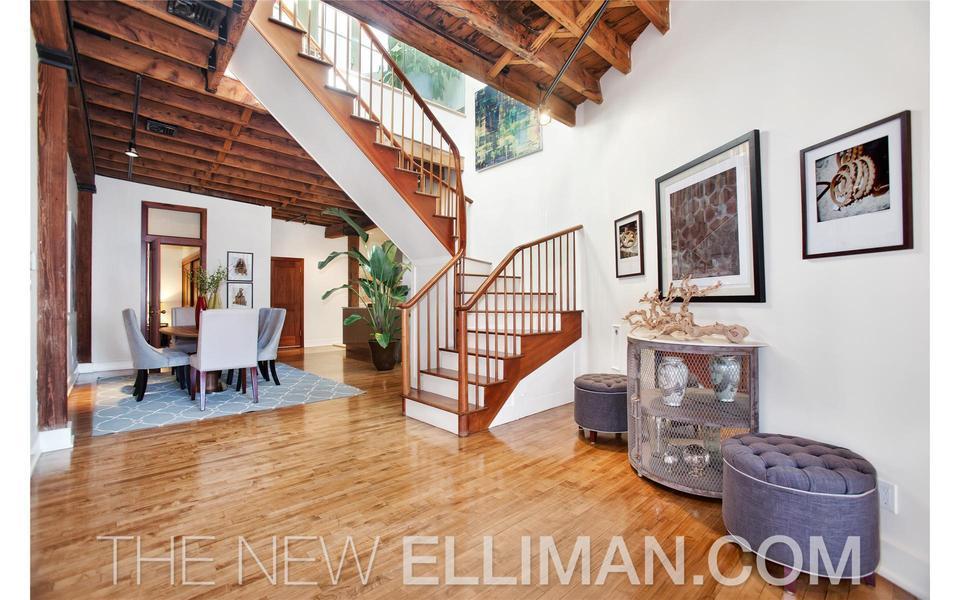 We bet Ms. Perry could make quite a spectacular entrance from this staircase. Maybe not as dramatic as being lowered on a trapeze, but hey...
kvelseyobserver 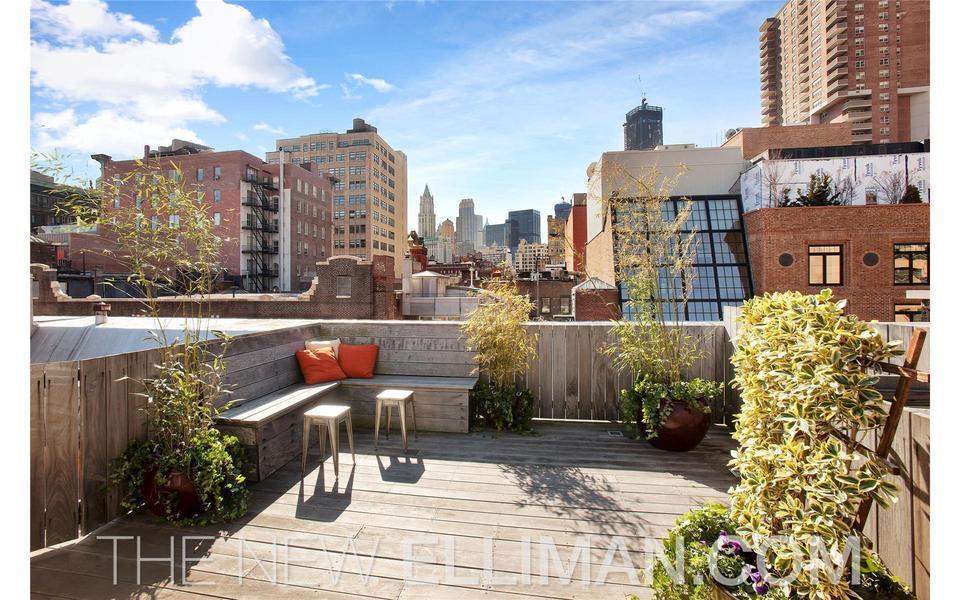 The terrace off the master bedroom. On the Fourth of July, you can probably see fireworks.
kvelseyobserver 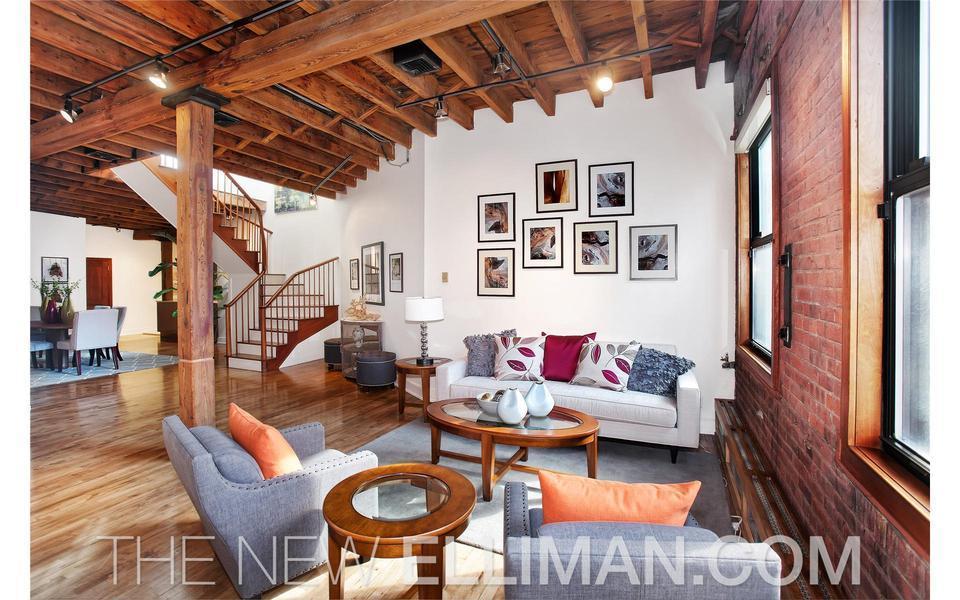 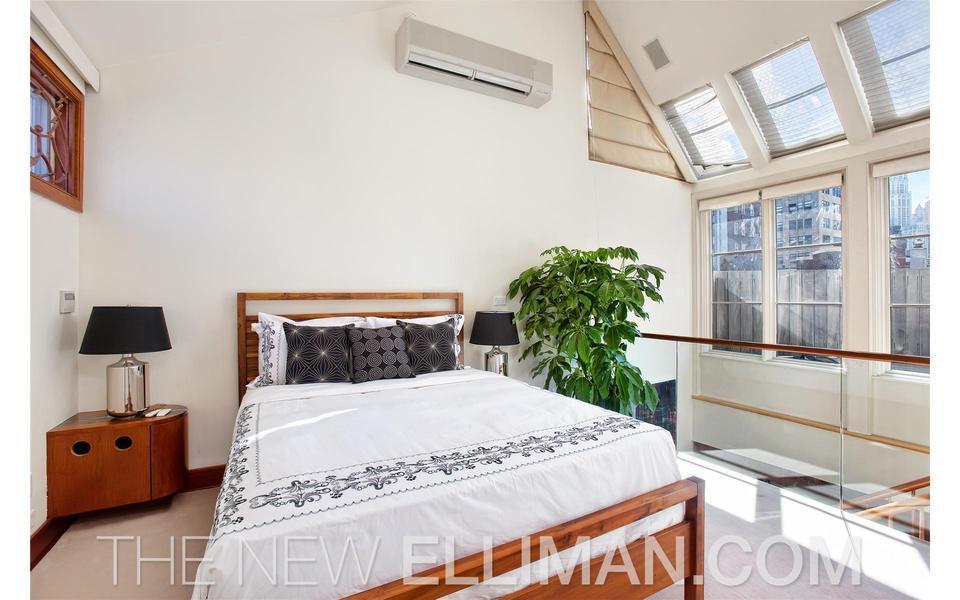 The master bedroom. But where's the glitter?
kvelseyobserver 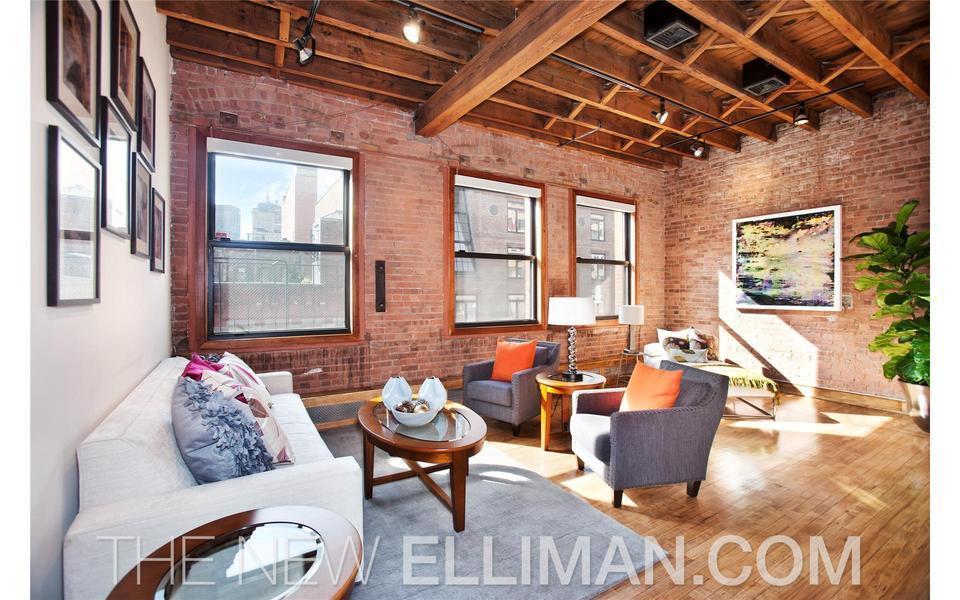 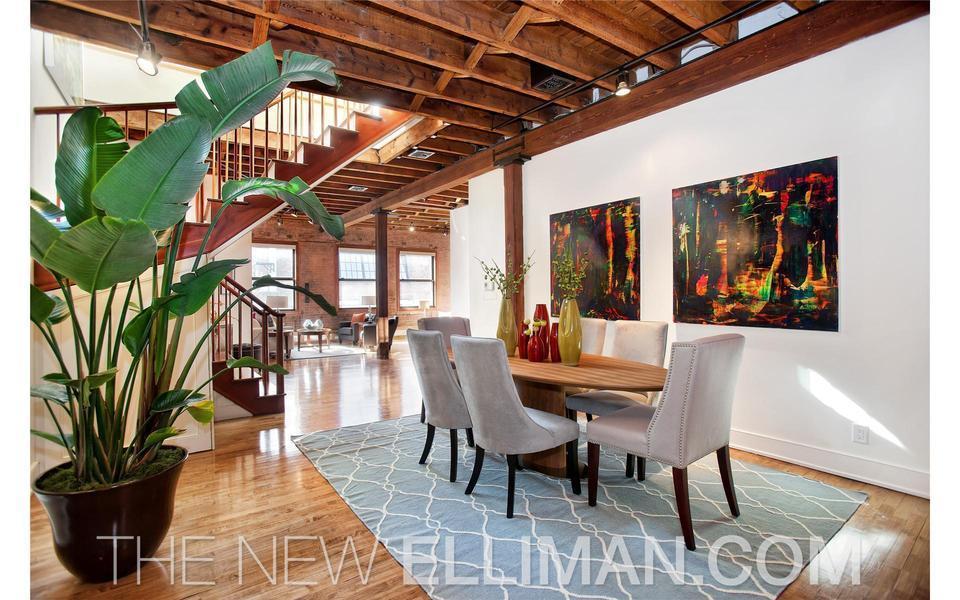 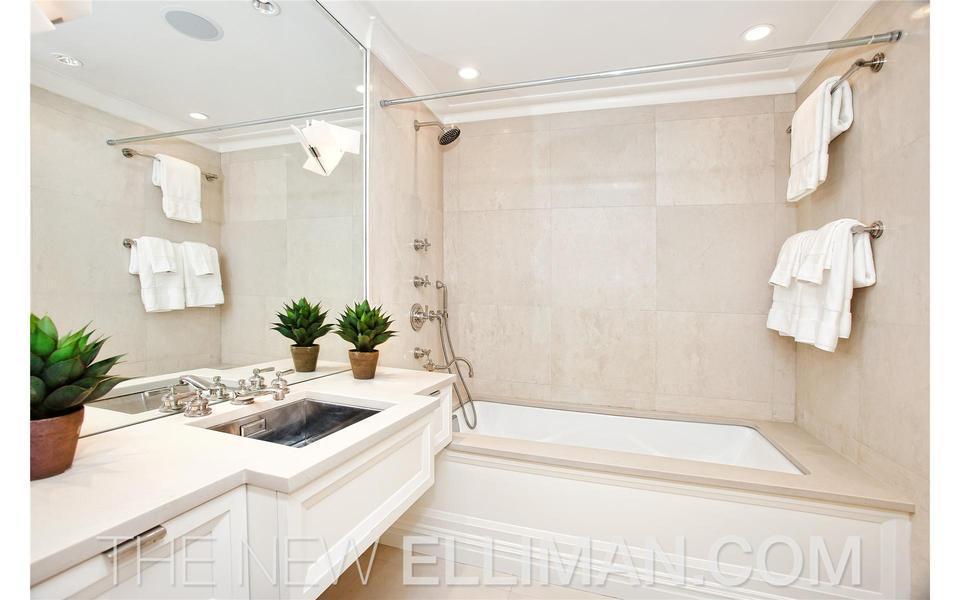 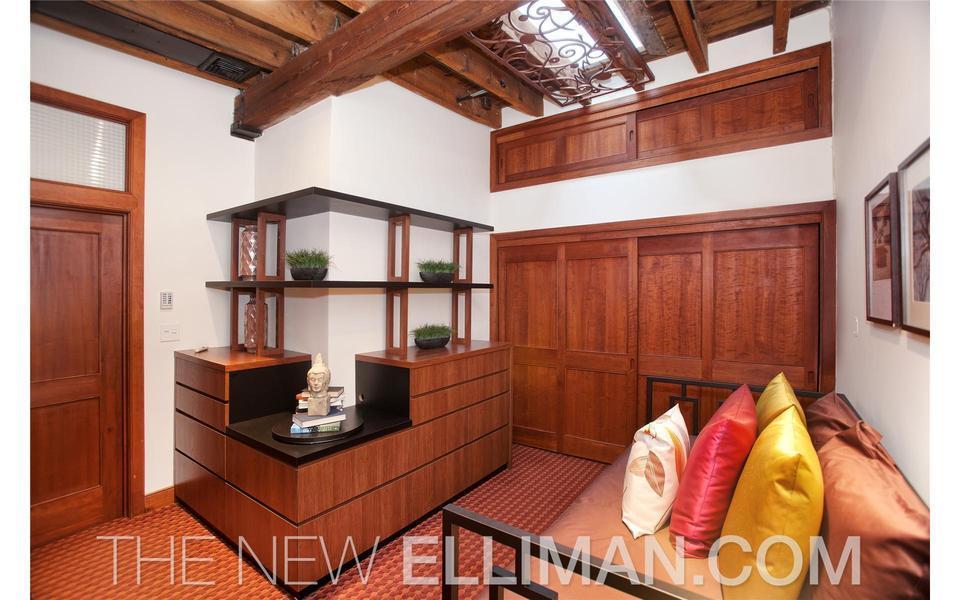 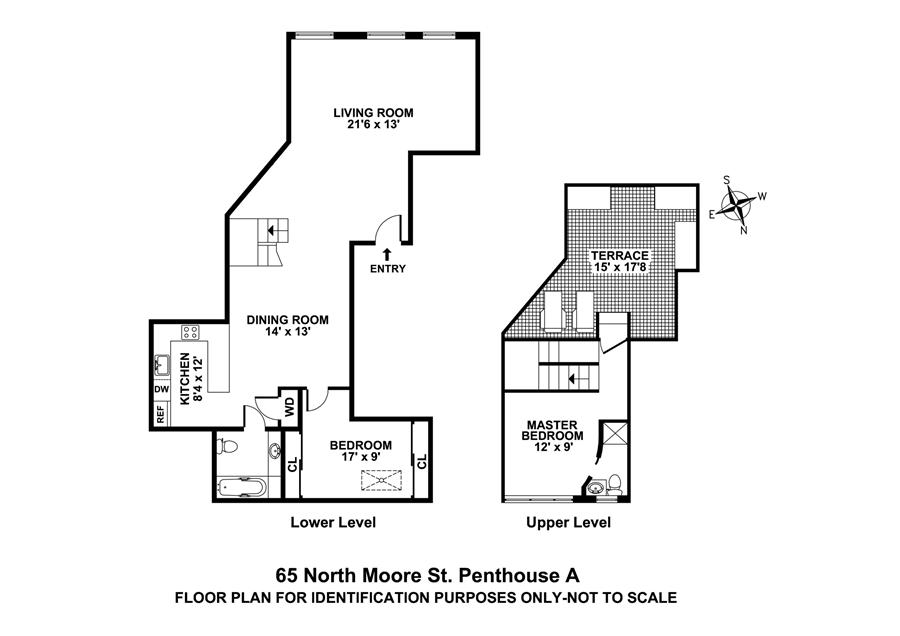 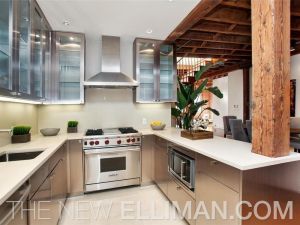 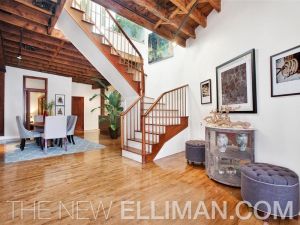 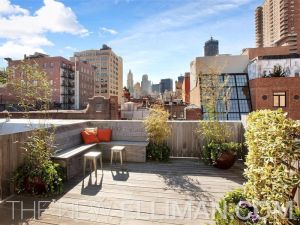 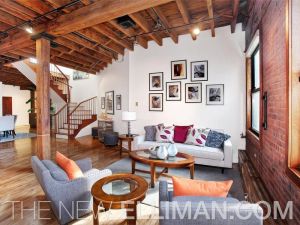 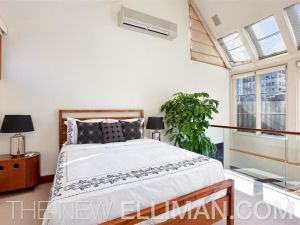 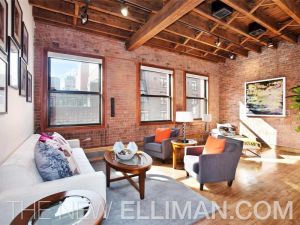 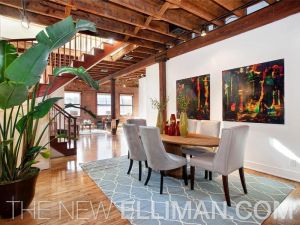 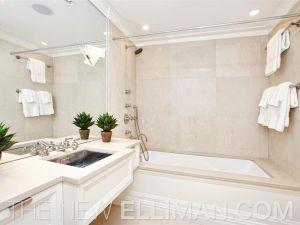 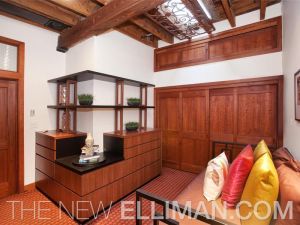 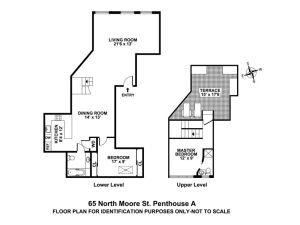 When it came to the two-bedroom penthouse at 65 North Moore Street, pop princess Katy Perry was hot and cold. While Ms. Perry rushed to scoop up the “romantic duplex” right before her marriage to Russell Brand in 2010, she was more than willing to let it go by this winter, even taking a small loss on the property.

Two years after paying $2.68 million for the airy downtown duplex, Ms. Perry seemed ready for a fresh start following her split with the raunchy British comic. She put the condo on the market in February, listing it for $2.75 million with Prudential Douglas Elliman broker John Prince. City records show that Ms. Perry has now sold the condo for $2.62 million.

Mr. Prince would not confirm that Ms. Perry was the seller of the wood-beamed abode (although Ms. Perry was widely reported as the buyer at the time of purchase, she bought the pad through the 65 North Moore Street Trust). However, he did say that the apartment had attracted a lot of interest from buyers.

“It had a spectacular terrace with a great southern view,” said Mr. Prince. “It had a very warm feeling, it made you feel that you wanted to live there.” Just like one of Ms. Perry’s videos!

Listing photos, while they do not catch any flecks of stray glitter or Hello Kitty paraphernalia, show a cherrywood staircase connecting the sunny living room and master bedroom. There’s also a generously sized terrace and “good closet space” (perfect for one’s whirling, twirling show bras or candy-colored wigs). Maybe someday Ms. Perry will look back on 65 North Moore as the one that got away?

Although Ms. Perry did not make a profit on this sale (not that she needs to, with her songs raking in the cash), at least she appears to have sold to a kindred soul. Buyer Alexandra Suppes, an academic, seems to be the author of a much-shared, favorable Amazon.com review of the book Hello Kitty Everywhere.