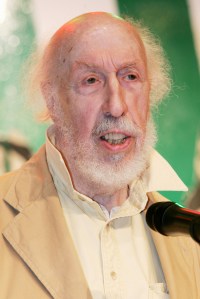 The Los Angeles Museum of Contemporary Art has announced that, following the departure of its chief curator, Paul Schimmel, it will withdraw from an international touring exhibition of the late British Pop artist Richard Hamilton, which Mr. Schimmel had been co-curating.

According to the report in The Art Newspaper, the exhibition was scheduled to travel to Los Angeles, London, Philadelphia and Madrid.

A MoCA spokeswoman tells The Art Newspaper that the gallery will “not be participating” in the international touring show of the late British pop artist’s work. Hamilton died in September 2011. Schimmel, however, confirms that he will “continue to be involved with the exhibition”, which he is co-organising with Vicente Todoli, the former director of London’s Tate Modern.