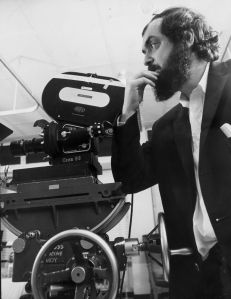 Los Angeles County Museum of Art has announced today the dates and honorees for its 2012 “Art + Film Gala.” The event will take place Oct. 27 and will honor artist Ed Ruscha and director Stanley Kubrick, with Steven Spielberg paying tribute to the late filmmaker.

This is the second year of the gala. It is co-chaired by Leonardo DiCaprio and LACMA trustee Eva Chow.