In the wake of the Supreme Court’s decision upholding President Barack Obama’s healthcare law, CNN legal analyst Jeffrey Toobin gave a lecture about the case at the Hebrew Center in the well-heeled beach haven of Martha’s Vineyard, however according to at least one attendee, the July 5 event turned into “utter mayhem.” Doreen Kinsman penned a letter to The Martha’s Vineyard Times describing how an “unruly mob” descended on Mr. Toobin’s event leading to “utter pandemonium” and a scene straight out of Lord of the Flies.

Ms. Kinsman said the “shameful debacle” began shortly before the event’s scheduled start as “a long line of patient would-be attendees” waited outside the Hebrew Center to hear Mr. Toobin speak when “suddenly” a woman came from inside and waved to the last group of people on line to come in as she had apparently been saving them seats.

“Then came the deluge,” Ms. Kinsman wrote. “Suddenly, and totally unexpectedly, a sea of folks from Pine Street descended en masse, dashing across the lawn, rushing to the entrance, creating utter pandemonium. All law, order, and self-discipline departed as this appalling horde of people clamored to enter. It was utter mayhem.”

According to Ms. Kinsman, many people remained in line and “watched helplessly as the unruly mob stormed the doors.” In her letter to The Martha’s Vineyard Times, Ms. Kinsman described her shock at seeing the “mostly older” crowd behave like “desperate, starving people.”

“How could such civilized? educated? mostly older folk sink into a herd mentality?” Ms. Kinsman asked. “We have viewed on TV mob scenes at rock concerts, football matches, and desperate, starving people when food supplies are delivered, but for a lecture? It reminded one disappointed man of the novel Lord of the Flies, where mere children resorted to anarchy.”

As if the horror of being cut in line was not enough, according to Ms. Kinsman a “second disaster loomed” when those who waited in line and were unable to enter Mr. Toobin’s lecture gave up and tried to leave.

“Because they came early to the event and parked their cars in the adjacent lot, latecomers parked their cars perpendicular to the early arrivals. So now, not only did the conscientious folk who had stood in line, some since 6:00 pm, not hear the speaker, but they could now not retrieve their cars,” wrote Ms. Kinsman.

Ms. Kinsman concluded her dispatch from the front lines of the Martha’s Vineyard lecture circuit by noting that there is “no doubt” that “the staff at the Hebrew Center will attempt in future to prevent a re-occurrence.” Though she came away from the horrific ordeal optimistic future events at the Center will be better managed, Ms. Kinsman’s faith in humanity was permanently damaged.

“It was indeed a sorry sight and one which gives me cause to believe that civility is indeed only skin deep,” she wrote.

As of this writing, the Martha’s Vineyard Hebrew Center has not responded to a request for comment on this story. 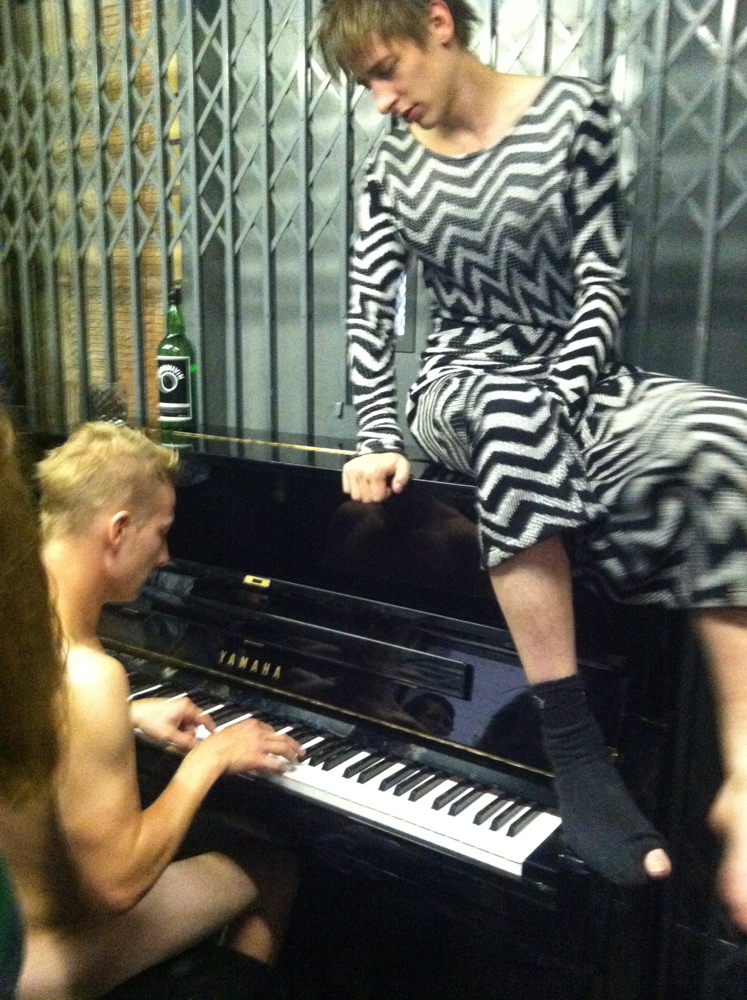