Lesbians now have their very own super PAC. LPAC, a super PAC dedicated to giving “lesbians a real and meaningful seat at the table” launched this morning.

Supporters of LPAC include Glee star Jane Lynch and Laura Ricketts, an Obama supporter who is co-owner of the Chicago Cubs. Ms. Ricketts’ father, Joe Ricketts, made waves in May when his anti-PAC super PAC contemplated an effort to take out the president by portraying him as a “metrosexual black Abe Lincoln.”

“This year we have seen politicians repeatedly support policies that harm women,” Ms. Lynch said. “It is important to me to elect leaders who care about issues that impact women and their families. That’s why I support LPAC.”

LPAC Chair and Treasurer Sarah Schmidt said LPAC was inspired by “continued attacks on reproductive freedoms” and “marriage equality” that occurred in the past year.

The lesbian PAC plans to give money to “strong pro-women candidates” who support “ending discriminatory treatment of lesbian, gay, bisexual, and transgender (LGBT) individuals and their families,” “protecting access to reproductive freedom and quality healthcare” and “furthering social, racial, and economic justice for all Americans.” LPAC will be engaging with races on the city, state and federal level. 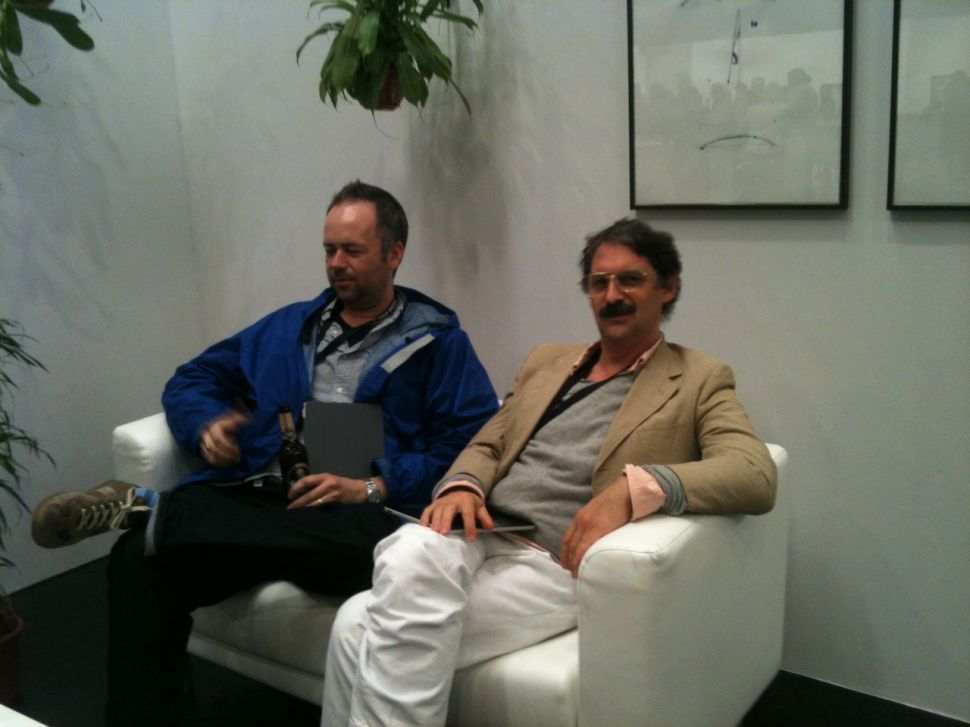