The city taking McCarren Park’s once-abandoned pool and turning it from a concert venue into a pool was supposed to be a moment of progress, was supposed to represent something wonderful for an ostensibly grateful Williamsburg public. Instead, it’s been a site of typical teenage ruckus, which is typical. The latest? Teenage girls beating the shit out of each other.

The New York Post (who else?) reports on some girls whose splashing angered some other girls.

One of the older teens got in her face and declared, “I’m going to hit you and I’m just going to walk away.’’

Sara and her friends started running, but the older girls caught up. One made a video, which was posted on YouTube.

One of bullies yelled, “Go get her!’’ Sara said.

That’s when Eva Hawley, 16, allegedly landed a right hook to her nose.

“There’s just too much of a criminal element here,” said Tanya Reed, 27. “It’s a beautiful pool, but I would never take my 2-year-old daughter here.”

“People should be grateful, but they’re fighting,” said a 69-year-old Greenpoint resident, who was jumped at the same pool in her teens. “It started all over again — it’s like the 1950s. It’s a darn shame.”

Wonder which pool she was at? Again, the history of McCarren Park Pool goes along unabated. Children are awful, is awful, old people with bad memories are awful, Batman is awful, blogging is awful, human nature is awful, everything is awful. Happy Friday. 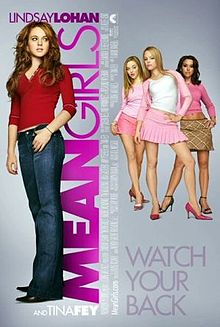