Congratulations to Michael Phelps, who won his 19th Olympic medal, taking home the gold for the 4×200-meter freestyle relay this evening along with several of his teammates.

That now officially makes the 6’4 27-year-old with the elongated torso, stubby legs, size 14 feet, and disproportionately gigantic arms the proud owner of the most gold medals (15) in the history of the Olympics, as well as the overall record-holder for most amount of bronze, silver, and gold.

So congratulations to Mr. Phelps, who has truly embodied the American dream: if you want something bad enough, work really hard at it, and are genetically superior to everyone else with regards to that specific dream….why, there’s nothing in the world that can stop you! Not even photographic evidence of drug use. So go crazy, kids! 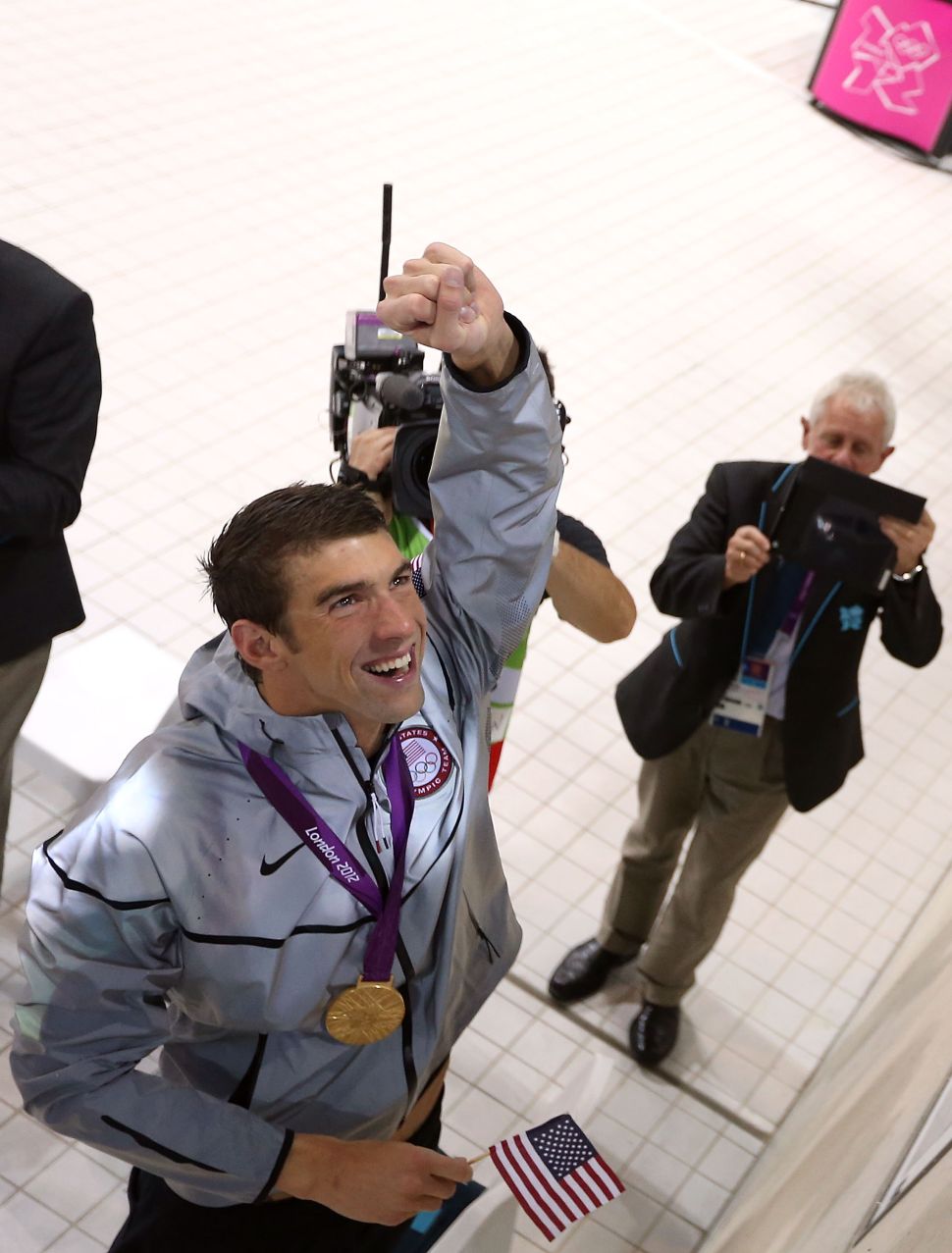