A candidate running for Secretary of State in Missouri is at the center of a controversy over comments he once made about the Jews and 9/11. MD Rabbi Alam has a website trumpeting his run for office and describing himself as “National Chairman” of the “US National Democratic Party Asian American Caucus,” but sources with the DNC say claims of his involvement with the party were greatly exaggerated.

Yesterday, the conservative news site Washington Free Beacon published a report revealing comments Mr. Alam made in 2009 on the online discussion board Topix.com. Mr. Alam wrote a post linking to the 9/11 conspiracy film Loose Change and asking several questions about the terrorist attack.

“Few question to my readers, Why 9/11 was a official holidy [sic] for all jewish people worked in the the WTC Who can tell me how many of the Jewish people died on the 9/11 tragedy?” Mr. Alam wrote. “Finally, who can tell me why there was a closed-end security and dog squad was implaced at the lower level of the WTC just a block before the 9/11?”

Prior to posing his questions, Mr. Alam included a statement indicating the answers were “a big yes from my own understanding and own judgement.”

Mr. Alam told The Politicker his statements were simply questions generated by the film. He still would like answers.

“I just posted that according to Loose Change,” he said. “Where can somebody tell me was there a Jewish holiday on that day?”

Loose Change was released in mid-2005 by a man named Dylan Avery who was 21-years-old and working as a waiter at Red Lobster at the time. Since its initial release Mr, Avery has made multiple edits of the film removing some claims that have been resoundingly debunked.

The Free Beacon report repeated Mr. Alam’s claim that he chairs the National Democratic Party Asian American Caucus and described it as a “a Democratic National Committee-sponsored organization that liaises with Asian minorities” based on a page on the Democratic party website. However, a source with the DNC told The Politicker the site includes user generated content made by people who want to form their own groups.

Mr. Alam did not cite any specific examples when we asked him whether his group works with any Democratic Party officials. He said the group is dedicated to grassroots work with the Asian, specifically South Asian community and he was inspired to create it because he saw a lack of voter engagement and awareness of some basic facts about the country.

“I was so much disgusted with the attitude that, when you ask them give me the ten second time and tell me the Pledge of Allegiance of the United States, they cannot even say….Can you tell me the preamble of the United States Constitution, they cannot say?” said Mr. Alam. “Basically, the grassroots work…is educating the people. They’re good people, you know, they’re good, law-abiding citizens. They’re good tax payers and they are well behaved.”

The Free Beacon also said Mr. Alam had once been “invited” to the White House. Records show he did indeed visit the White House late last year as part of a “group tour” that included “268 other people.”

Mr. Alam may not have done much official work within the Democratic Party yet, but he says he’s the right man for the Missouri  Secretary of State job. 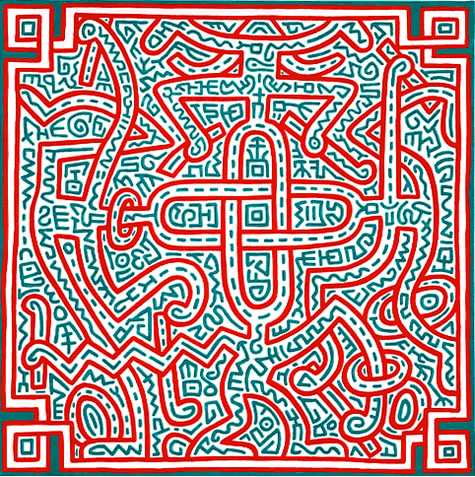