Far, far away from the clutches of Courtney Love, angry Kurt Cobain fans, and Brian Williams, Saturday Night Live failure Lana Del Ray went all the way to Australia to cover Nirvana’s “Heart-Shaped Box.” Which is strange, because she wasn’t supposed to go on tour till October.

You know what? Good for her.

We mean, she still doesn’t know how to move her body…like, at all..but compared to her Saturday Night Live performance, we’re willing to be generous and say that this is an improvement.

And hey, they seem to love the queen of Tumblr hate down under. Maybe if she moves there, she could actually get herself a record deal. 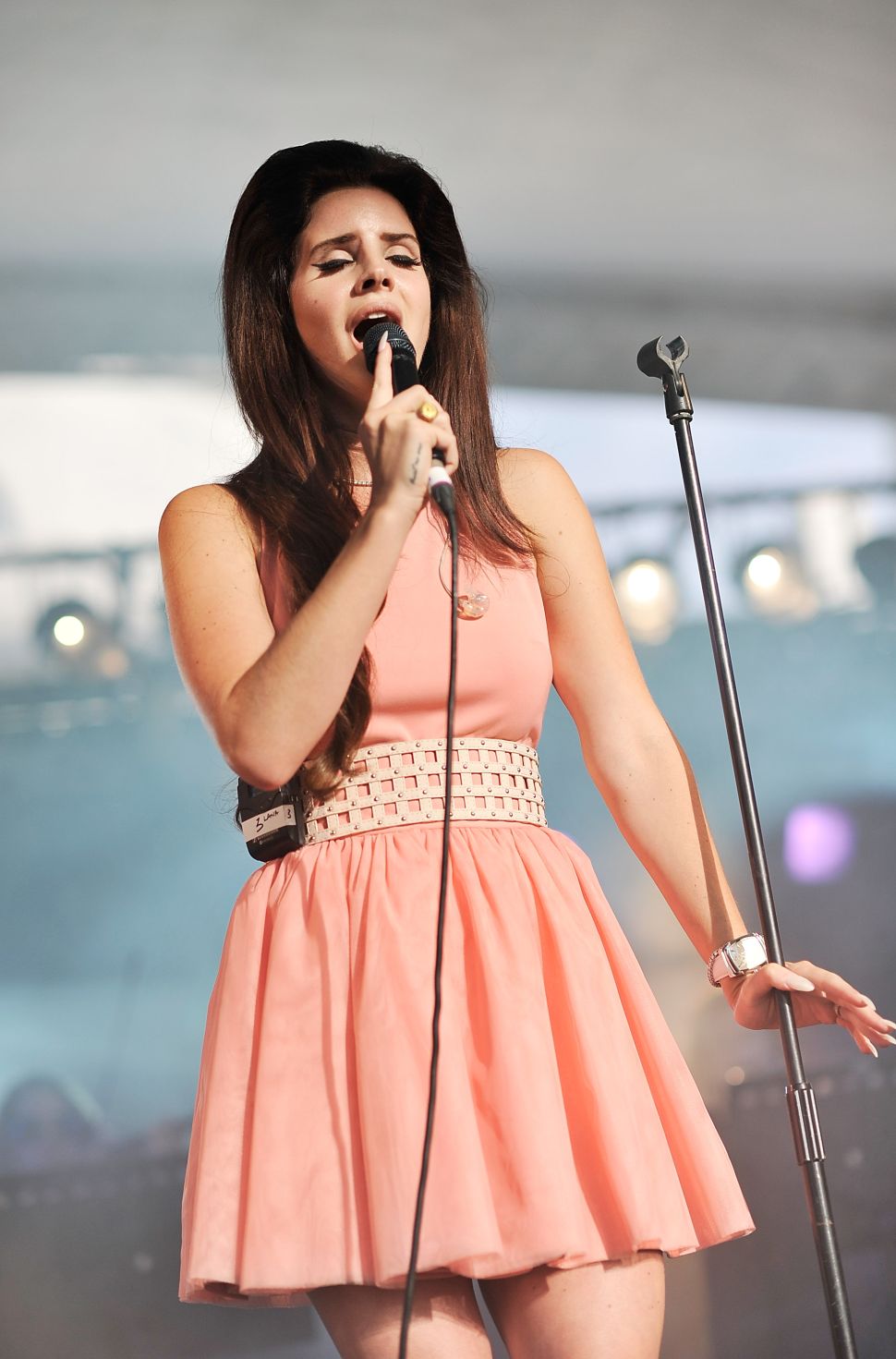