This Olympics flap just got a little more embarrassing for Twitter.

For those just tuning in: Yesterday, after tweeting numerous complaints about the quality of NBC’s coverage of the London Olympics, journalist Guy Adams was suspended from Twitter. The official reason given? Mr. Adams had revealed the email of an NBC exec and that it was a terms of service violation to publish “the private and confidential information of others.” So once NBC complained, Twitter suspended his account.

That narrative looked a little suspect in light of the big, splashy partnership Twitter and NBC formed to integrate 140-character updates into the media monolith’s broadcasts from London.

But a new twist reflects poorly on Twitter. The Telegraph reports that, in an email,
END_OF_DOCUMENT_TOKEN_TO_BE_REPLACED 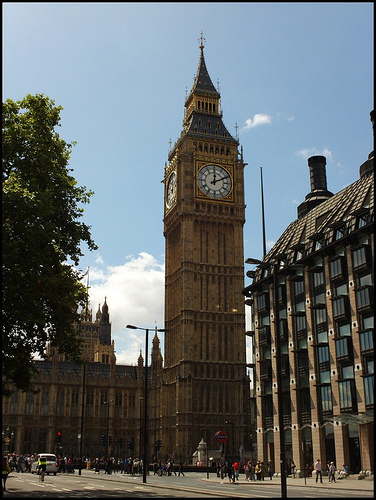