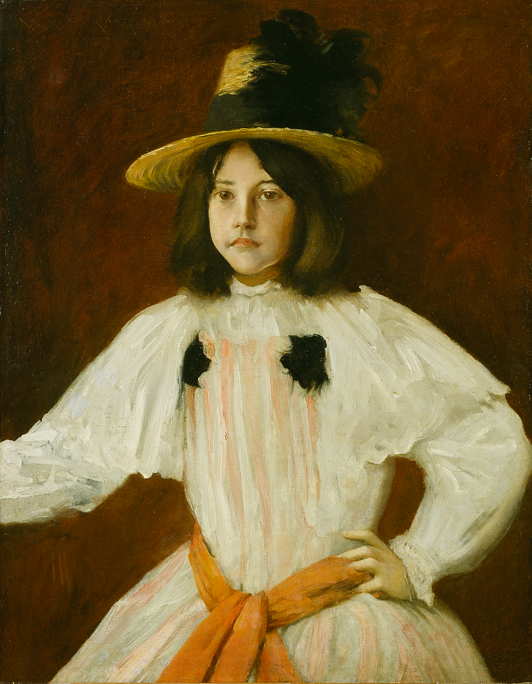 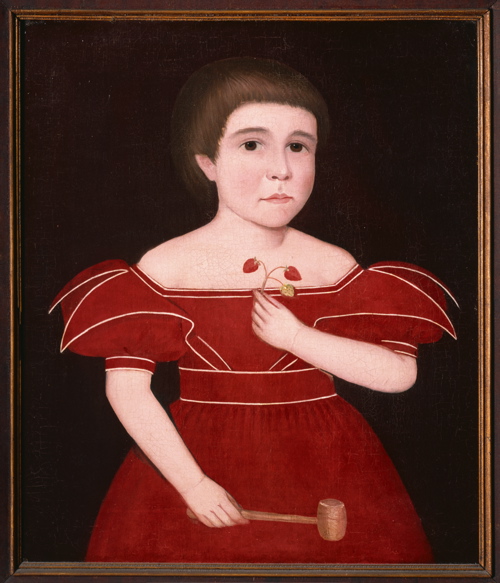 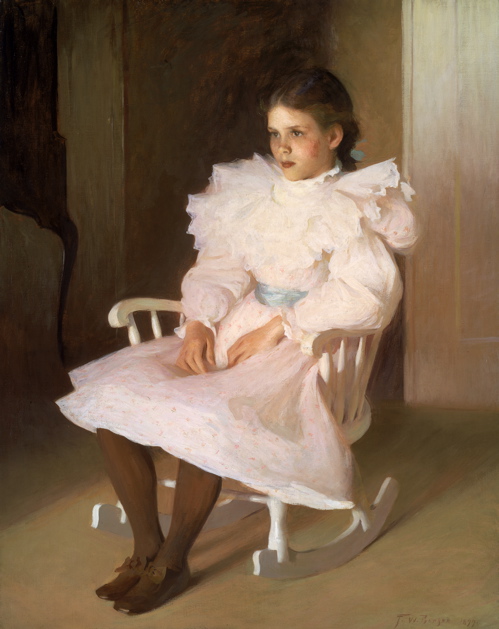 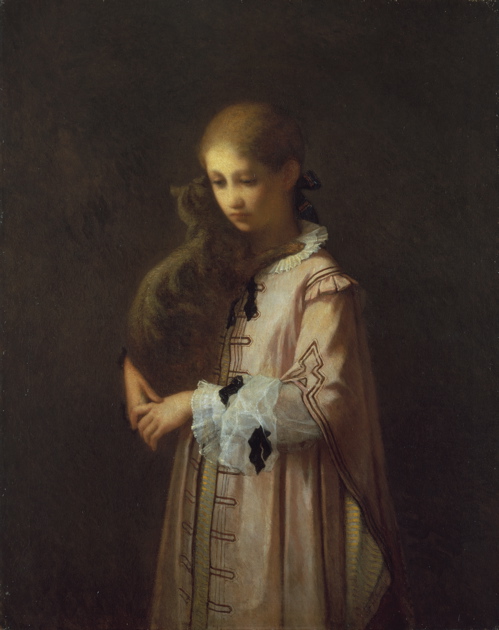 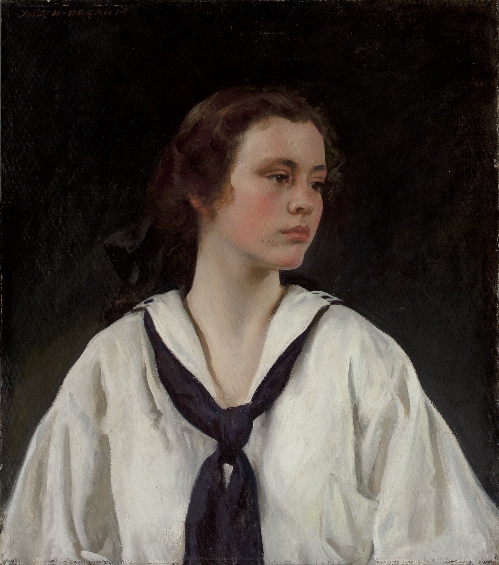 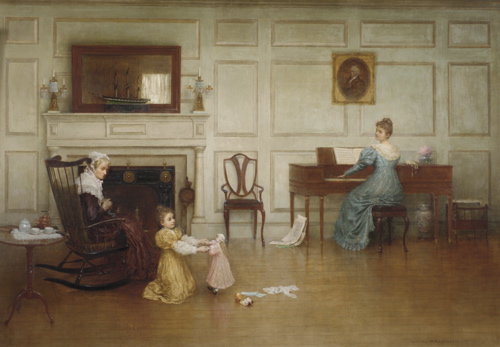 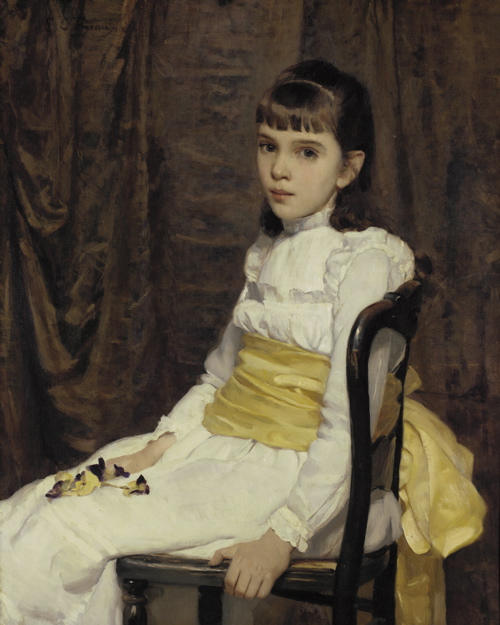 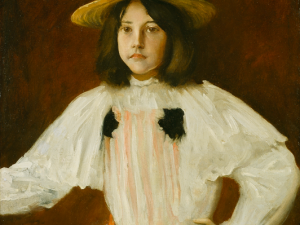 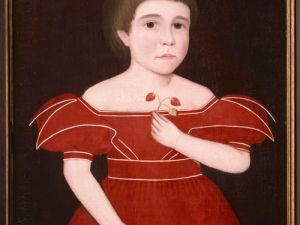 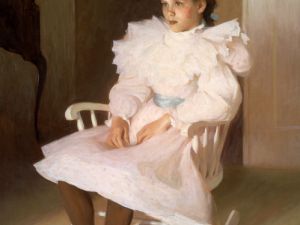 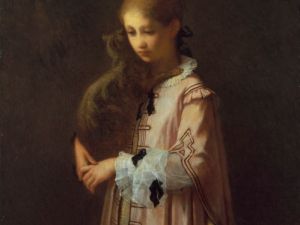 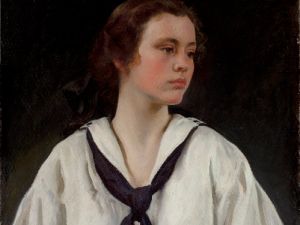 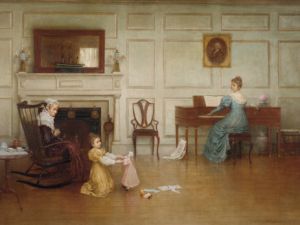 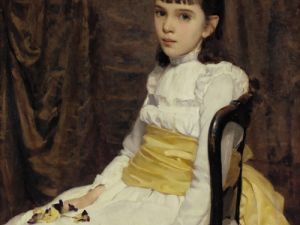 There were tomboys in the 19th century. At least that’s what the Newark Museum would have us believe. And to prove it, the museum will have a show in September, “Angels & Tomboys: Girlhood in 19th-Century American Art,” collecting more than 80 works by artists including John Singer Sargent, Thomas Eakins and Winslow Homer. Organized by Holly Pyne Connor, a curator at the museum, the show explores how artists shaped cultural and artistic visions of girlhood in the 1800s. And these were not visions of girls made of sugar and spice and everything nice.

The show will kick off with images of childhood androgyny—portraits of little boys and girls dressed similarly, as per a Victorian habit of parents who wished to think of their kids as sexless—and will end in a final gallery of portraits of moody teenagers, which were created at the end of the 19th century, when doctors were first realizing that adolescence was a peculiar period of human development. Other themes touched on will be the “Child of Nature” with bucolic scenes of girls in rural settings, adventuresome tomboys showing a new feminine type that emerged after the Civil War and gave girls a refreshing role model. There will also be some chilling images of young girls by William Merritt Chase, Thomas Eakins and Seymour Joseph Guy that demonstrate the rich personal responses that artists had towards the young girls who posed for them and inspired some of their most renowned works.

“While girls were typically portrayed as innocent, passive and domestic throughout the 19th century,” said Mary Sue Sweeney Price, the museum’s director in a statement, “the exhibition investigates compelling and alternative female images including tomboys, working children and adolescents.”

Check out this slide show of tomboys, sullen teens and otherwise complex girls coming of age.