On a Romney campaign press call this morning, former New Hampshire governor and White House chief of staff John Sununu said he wished President Barack Obama “would learn how to be an American.” Obama campaign spokeswoman Lis Smith responded by releasing a statement saying Mr. Sununu’s “meltdown” was evidence Team Romney wants to “change the conversation” after the controversies over Mr. Romney’s offshore assets and his departure from Bain Capital.

“The Romney campaign has officially gone off the deep end. The question is what else they’ll pull to avoid answering serious questions about Romney’s tenure at Bain Capital and investments in foreign tax havens and offshore accounts,” Ms. Smith said. “This meltdown and over-the-top rhetoric won’t make things better- it only calls attention to how desperate they are to change the conversation.”

Mr. Sununu made his remark after criticizing President Obama’s economic policies as out of touch.

“The president clearly demonstrated that he has absolutely no idea how the American economy functions,” said Mr. Sununu. “The men and women all over America who have worked hard to build these businesses, their businesses from the ground up is how our economy became the envy of the world–it is the American way.”

At the tail end of the call Mr. Sununu took questions from reporters who immediately asked him about the remark. He responded by saying he meant that the president didn’t understand “the American formula for creating business.”

“What I thought I said, but I guess I didn’t say. is that the president has to learn the American formula for creating business,” Mr. Sununu said. “If I didn’t give all that detail I apologize.” 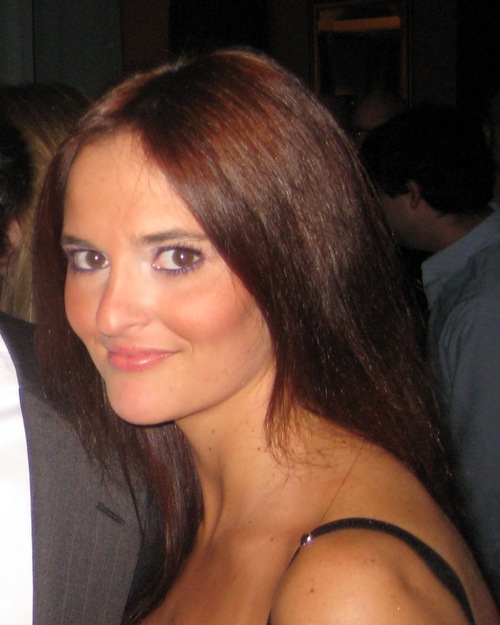