“I have a name and I have a face,” said Scutari, chairman of the Senate Judiciary Committee, and a hard-nosed critic of Christie’s last two unsuccessful nominees to the court.

The chairman is reluctant, in fact, to consider Solomon in a vacuum without the advantage of the governor’s second nominee.

“I am interested in looking at the court,” Scutari said. 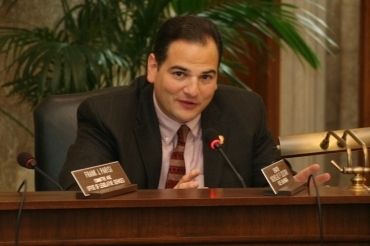